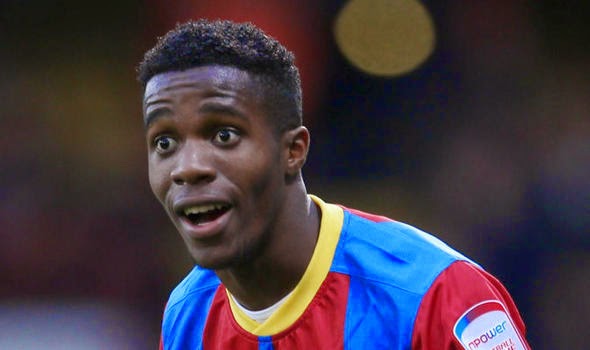 Wilfried Zaha is one of the young talented English players that are starting to make their mark in the Premier League.

For those that would like to know a bit more about Zaha these 5 less known facts should prove to be a very interesting read.

His complete name is Dazet Wilfried Armel Zaha. Imagine when his mom came to the window of her house to scream out his name so he could come home for dinner? That would have been some vocal exercise.

His contract is worth $24 million over the next five years. That is an insane amount of money for such a young player of such humbling beginnings. It tells you how much stock they place on this young upcoming star.

He once spent $6800 on a bar tab for friends and family. He is not in the neighborhood of Balotelli when it comes to spending at bars, but he is learning quickly.

He is the youngest of eight brothers. One of his brothers is believed to have gang affiliation. It must have been very difficult growing up in a house with eight siblings when you are the youngest. Imagine the quality of the hand me downs?

He showed up to his medical tests at Manchester United wearing a t-shirt with Imogen Thomas. She was Ryan Giggs old flame. What a way to make a first impression, I am sure Giggs was impressed with his choice of clothing. 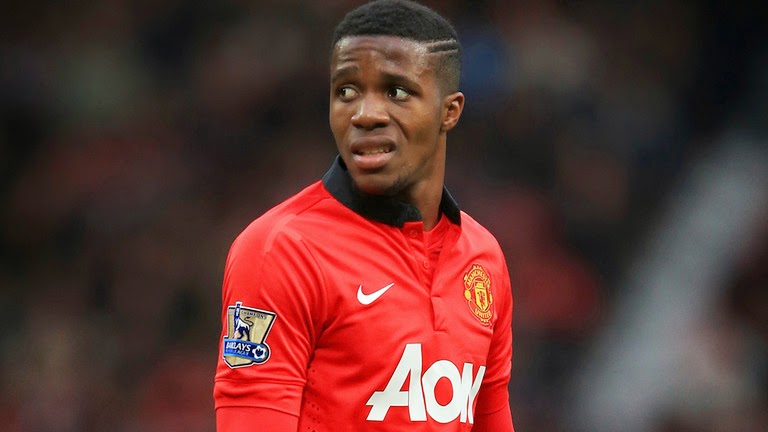