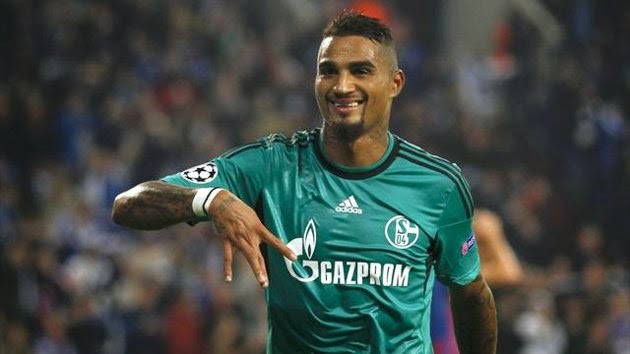 Kevin-Prince Boateng is one of the bad boys of international football. The Ghanaian international is no stranger to controversy the latest was when he was sent home from the World Cup this summer after a dispute with his coach.

The Schalke 04 player is well known to fans by not only his incredible play on the field but also for his antics off the field. Most of what he has done on and off the field is well documented but here are five less known facts about Kevin-Pring Boateng.

Kevin-Prince Boateng comes from a family that has the sports gene in them. Everyone knows of his brother Jérôme Boateng, who plays for Germany and Bayern Munich, but their uncle Robert Boateng was also a professional footballer. His uncle represented Ghana internationally and played for Asante Kotoko. Kevin-Prince cousin, Nyan Boateng, plays in the NFL for the New England Patriots as a wide receiver.

He has always been known for his hot temper and aggressive style of play and in 2012-13 season he was the second highest recipient of red cards. Looking at the top five European leagues combined he finished 2nd overall in players with the most red cards, which gave him an average of a red card for every six matches he played.

He is a man of many languages. He speaks four languages fluently. He speaks English, German, Italian and Turkish. He has claimed to also understand French and Arabic. This is an impressive array of languages, and very handy for a well-travelled professional footballer.

Boateng has become a very wealthy player not just from the money he has earned playing football but mostly from his ventures outside the game and corporate sponsorships. One of the businesses he owns is a Gulfstream business jet, but he has ventured in many areas and markets allowing him to gather a considerable wealth.

In 2010 while playing for Portsmouth FC, he fouled and injured Michael Ballack. That foul and consequent injury would force Ballack to miss the 2010 World Cup, making him a hated person in Germany. The incident was surrounded in controversy when Boateng claimed that Ballack had slapped him earlier in the match, giving the impression that the foul was perhaps premeditated. The truth behind it, will never be known but the fact is that during that summer Boateng was not someone that would have been welcomed in Germany. 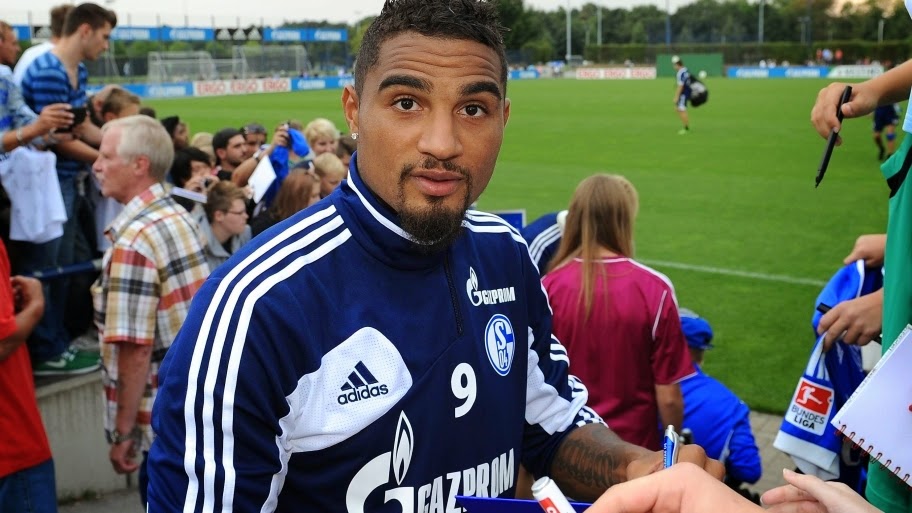