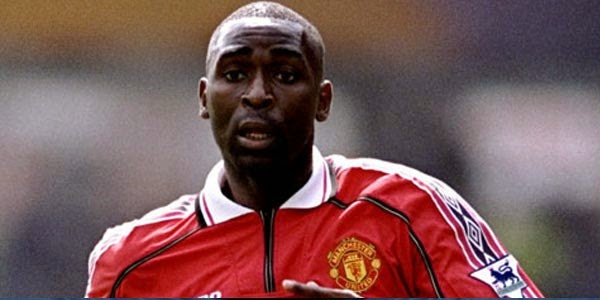 While some players play their whole career with one team, some other players change teams very frequently. For one reason or another, these players felt the need to change squads, and try new scenery in order to get their careers back on track.

I decided to look into which five English born players have represented the most clubs during their career. These are the five I came up with. 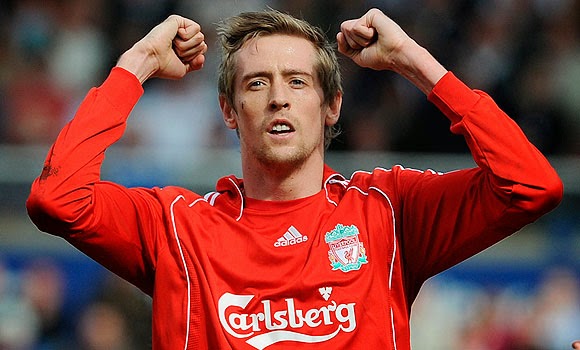 The English international has played for nine English clubs and one Swedish fourth division side. The highlight of his career was the time spent at Liverpool where he played 85 games and scored 22 goals. He is currently playing for Stoke City so there is a chance he could add more clubs to the list, but currently these are the 10 clubs he has represented: Tottenham, Dulwich Hamlet, IFK, QPR, Portsmouth, Aston Villa, Norwich City, Southampton, Liverpool & Stoke City. 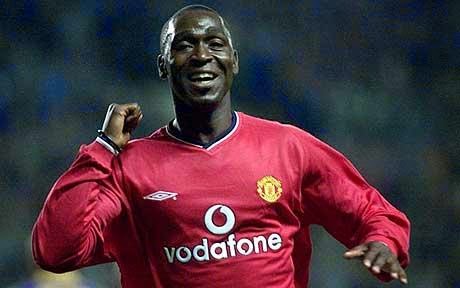 He is the second highest goal scorer in the Premier League era. The most successful period of his career was during his Manchester United days, but he played for several clubs before and after his United days. His career started at Arsenal, but his goal scoring prowess didn’t become noticeable until he joined Bristol City and more so Newcastle United. In 70 games for Newcastle he scored 55 goals, a mark that landed him at Manchester United. Besides Arsenal, Bristol City, Newcastle United and Manchester United he also played for Blackburn Rovers, Fulham, Manchester City, Portsmouth, Birmingham City, Sunderland, Burnley and Notthingham Forrest. 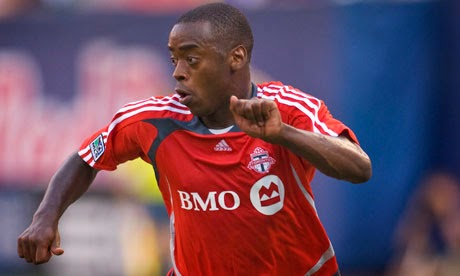 Rohan Rickets has played in England, Canada, Hungary, Moldova, Germany, Republic of Ireland, India, Ecuador and now Thailand. He hasn’t retired from football yet, so the list of countries and clubs could always increase. This Arsenal product had his best spell with Toronto FC of the MLS, where he played 39 games and scored 6 goals. Other clubs he has represented include Tottenham, Coventry City, Wolves, QPR, Barnsley, Toronto FC, Diosgyori VTK, Dacia Chisinau, SV Wilhelmshaven, Shamrock Rovers, Exeter City, Dempo, Quevedo & PTT Rayong. 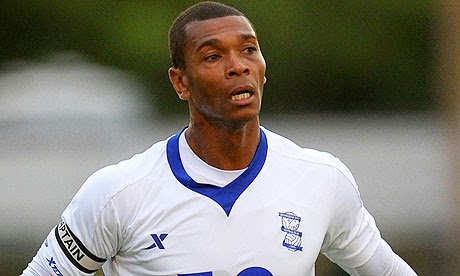 He was a regular feature in the Premier League but was never able to stay long term with any team. His longest stay with a club was Brentford, where he played for 3 seasons before becoming a football nomad and move from club to club. He found his best form with Sheffield United where in 48 games he scored 20 goals. He started his career at Brentford, but then he played for Crystal Palace, Port Vale, Sheffield United, Blackburn Rovers, Ipswich Town, Leicester City, Everton, Charlton Athletic, Wigan Athletic, Birmingham City, Middlesbrough, QPR, Wolves and Mitra Kukar. He was a true footballing globetrotter. 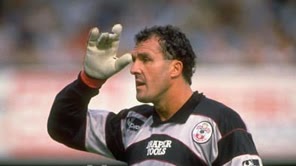 The list of clubs that John Burridge has represented is vast and long. His playing career started in 1969 and lasted until 1997 and during that time he represented 29 different clubs, for some of them he never actually played a single game. His longest stay with one club was with Blackpool. There wasn’t a transfer window that he didn’t like and he just continued to move around until the last day of his career. Here is the list of 29 clubs he represented: Workington, Blackpool, Aston Villa, Southend United, Crystal Palace, QPR, Wolves, Derby County, Sheffield United, Southampton, Newcastle United, Hibernian, Scarborough, Lincoln City, Enfield, Aberdeen, Dunfermline, Dumbarton, Falkirk, Manchester City, Notts County, Witton Albion, Darlington, Grimsby Town, Gateshead, Northampton Town, Queen of the South, Purfleet & Blyth Spartans.
SHARE SHARE SHARE