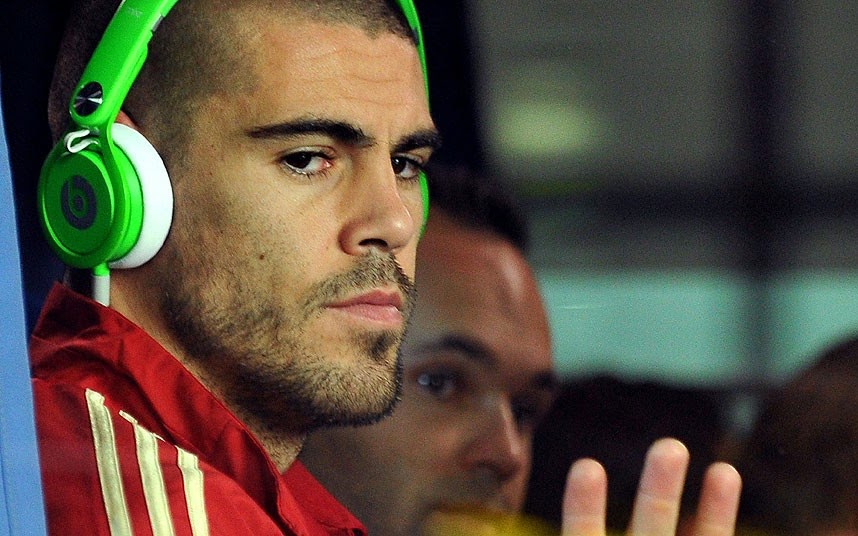 It has been a week since the transfer market closed down, but there are still quality players available on a free transfer. These players can still be signed since they don’t belong to any club.

The list includes some famous names and some of them could be very helpful for teams looking at adding some talent without having to pay anything more than their salary.

These are the 10 best available players on a free transfer.

The French international is currently unemployed and looking for a club. The former Chelsea player represented Trabzonspor last season, and had a fairly good year with seven goals in 29 games for the Turkish club. He is not in his prime anymore but he could still be a valuable addition to a mid-table club looking at some more options for their forward line. 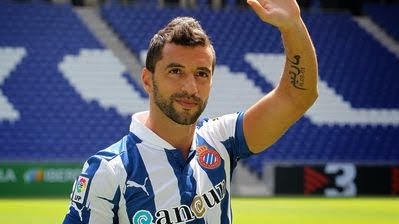 The Portuguese winger played last season with Espanyol but is currently looking for work. The 34 year old still has enough for at least one more season at a high level, but he will find it difficult gaining space in a roster of a top flight team. His salary demands shouldn’t be high so if someone is looking for an experienced winger he could be of use.

The Welsh international and former West Ham united player has seen a promising career perhaps pass by him due to multiple injuries. Clubs may have a difficult time investing in him due to the several injuries he has suffered in the past. The reason is unemployed is not talent, but rather the ability to stay fit. 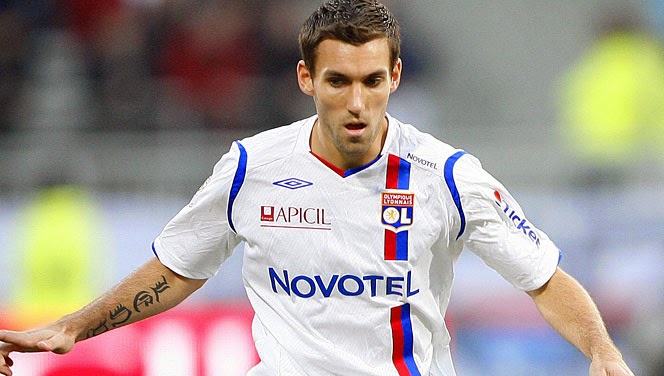 The French fullback is looking for a place to play, and he seems to be having a hard time finding one. He last played for Napoli but after terminating the contract with the Italian club he hasn’t been able to land a new job. He has a vast experience that includes playing in La Liga, Serie A and Ligue 1. I am sure a team will call him soon rather than later, he still has more to give to the game of football. 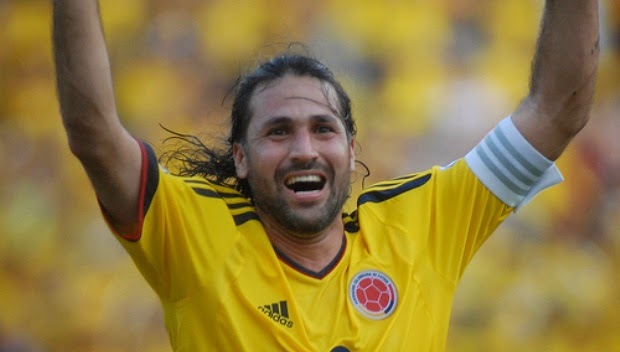 The 38 year old Colombian defender is not calling it quits yet. He would like to play one or two more years for a club, since he announced that he won’t represent his country internationally. The veteran defender has long past his prime, but his incredible display at this summer’s World Cup, plus a salary that can be affordable to a mid-level team, could see Yepes walk on a football field very soon. 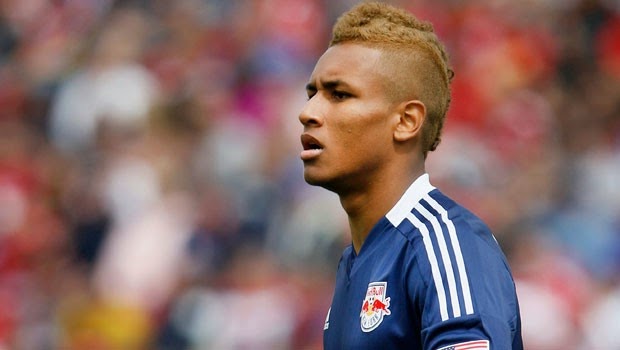 He is a surprise on this list, the 21 year old striker was left without a club due to the fact that Stoke City wasn’t able to obtain a work permit for him. He is an incredibly gifted player and I don’t think he will be sitting on the sidelines for much longer. His talent and young age will be factors that most teams will look at when looking for someone to score goals for them. The Brazilian striker that last season represented Valencia is looking for a club. Benfica from Portugal seems to be the front runners to sign the striker that spent his last season at Valencia. The 30 year old saw his space disappear this season with the arrival of Rodrigo and Negredo, which trigger the club to not re-sign him. He is still a quality goal scorer, and that is something that clubs are always looking for. 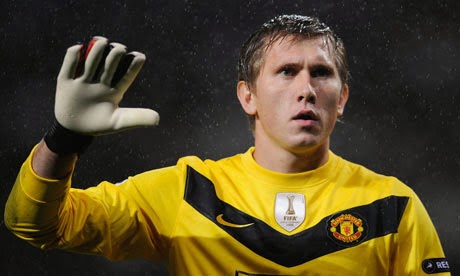 The Polish goalkeeper is another veteran player that is without a cub since leaving Brighton & Hove Albion at the end of last season. He played with Manchester United from 2007 to 2012, appearing 26 for the club that was perhaps his best moment of his career. At the age of 32 he is still looking at continuing his professional career in a club that needs an experienced goalkeeper. 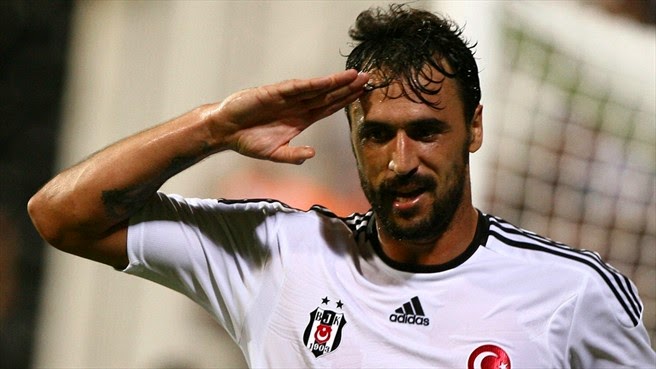 The Portuguese striker that last season played with Besiktas is without a club. Many clubs have been linked with him but so far nobody has put paper to pen and ink a deal with the Portuguese striker. His lack of fitness caused him to miss Portugal’s games in the World Cup and that has perhaps hurt his chances at landing a club. 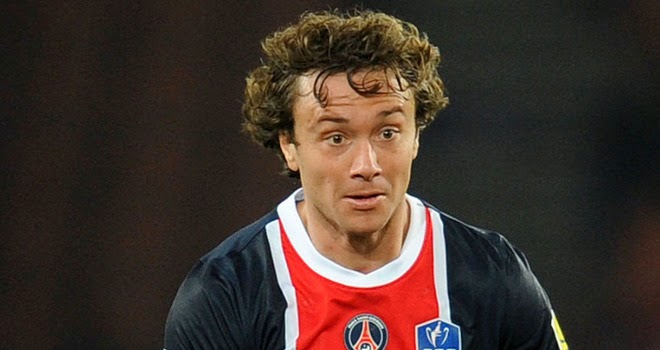 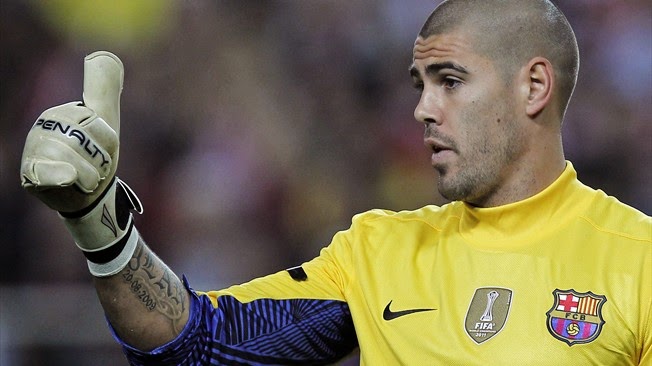 The 32 year old Spanish goalkeeper left Barcelona with the plan to sign with Monaco. When the deal failed, reportedly due to a fail medical, Valdes found himself without a club and on the outside looking in. I can’t see him staying available in the free market for long. He still has many years ahead of him, and there will be teams looking at adding a veteran goalkeeper, the only question will be what salary demands will he put forward?
SHARE SHARE SHARE