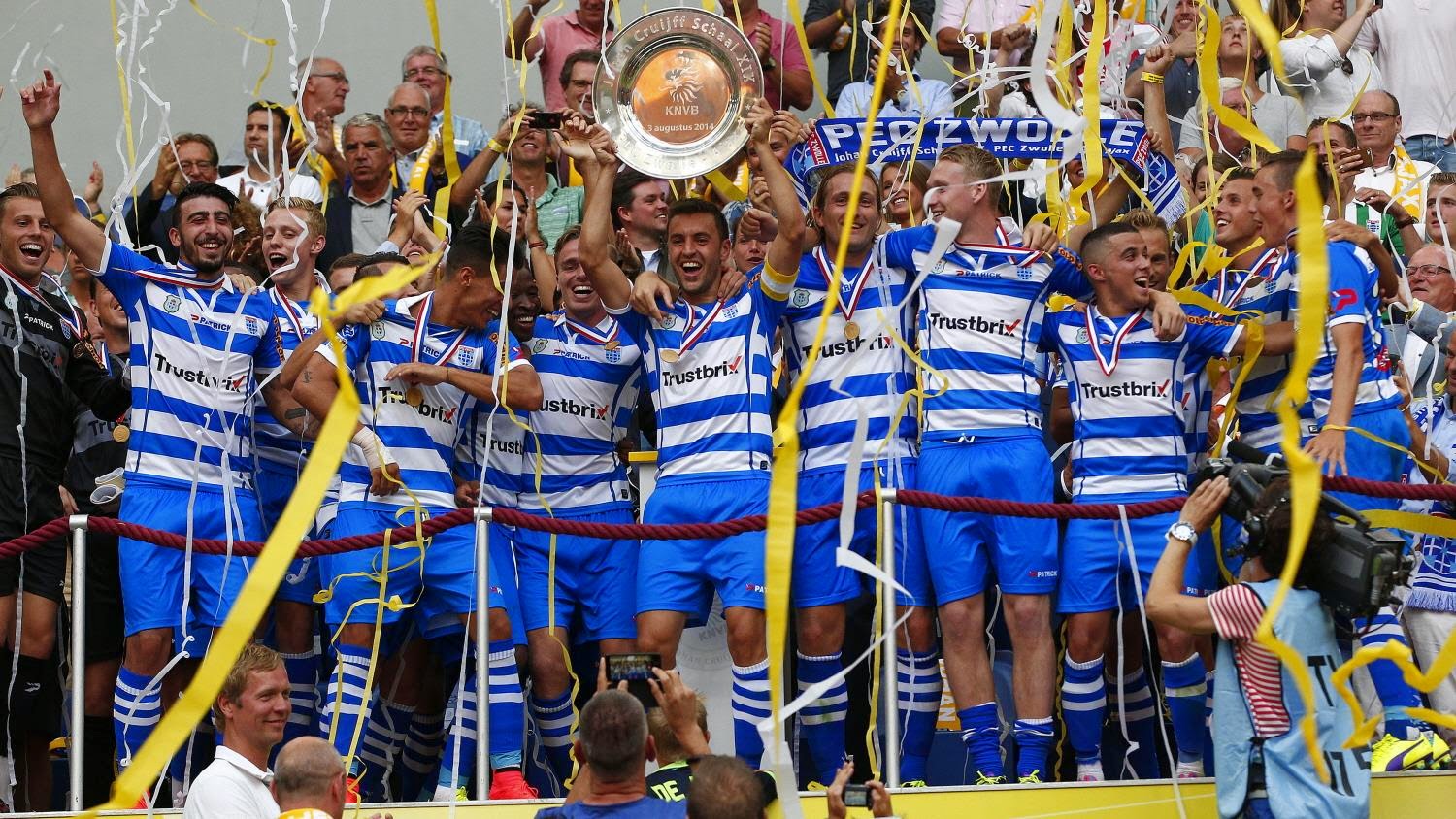 A mixed list this Tuesday, from a super cup to friendlies to league play. There was lots of football on display this past weekend and here are the 5 matches that were just great to watch.

Jamaican Born 18 year old Newcastle youth academy product Rolando Aarons was the unlikely hero in this one as he managed to assist on the Magpies first goal and then score the second. Newcastle United seem to put their only pre-season loss to Malaga behind them as they handed the hosts of the Schalke Tournament a 3-1 loss.

PEC Zwolle surprised many when they won the KNVB Cup this past season and they had another shock up their sleeves as they started the season off with another trophy, defeating league title holders Ajax in the domestic Super Cup.

Croatian national goalkeeper and Rostov's captain Stipe Pletikosa had a bad day at the office over the weekend. Hungarian midfielder Balázs Dzsudzsák, ex German international striker Kevin Kuranyi and even former Blackburn Rovers defender Christopher Samba all got on the score-sheet and combined with a hat-trick from Russian international Aleksandr Kokorin handed Rostov a 7-3 loss.

Bitter rivals Manchester United and Liverpool went against one another at the final match of the International Champions Cup in Miami. Steven Gerrard converted from the spot to give Liverpool a 1-0 lead, but van Gaal's side showcased their new form in style, winning by a final score of 3-1.

The emergence of young French Arsenal forward Yaya Sanogo was on display in this one as the 21 year old put 4 in the back of Benfica's net, with Arsenal securing a comfortable 5-1 pre-season victory over the champions of Portugal.