The Monday Meltdown - 5 Footballers I'd Love to Slap 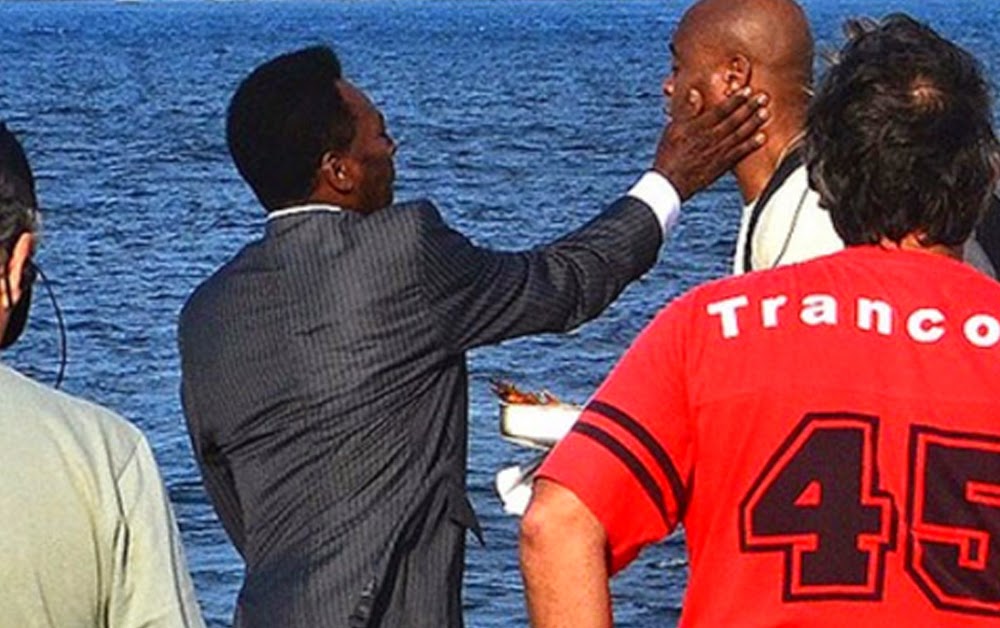 slap - noun \ˈslap\ - "a sharp blow or smack, especially with the open hand or with something flat."

There are footballers out there I'd like to give a good slap to. Not the usual bunch I just love to hate like Paul Scholes for example. No, the ones that really got under my skin for one reason or another and I just find truly annoying. These five need a wakeup call and what better way to do it if not a slap right across the face. Unlike many others I used to love Joey (I even have a Marseille shirt with his name on it). Being a Newcastle United supporter I couldn't help but think that all of the mischievous qualities of this guy were hilarious. Recently however I can't help but feel like the guy is getting real annoying. His twitter account has become the toilet for his verbal diarrhea and on most occasions when he tries to sound smart it seems like he has no clue what he's talking about. You would figure that the guy would have grown up by now, being 31 years old. 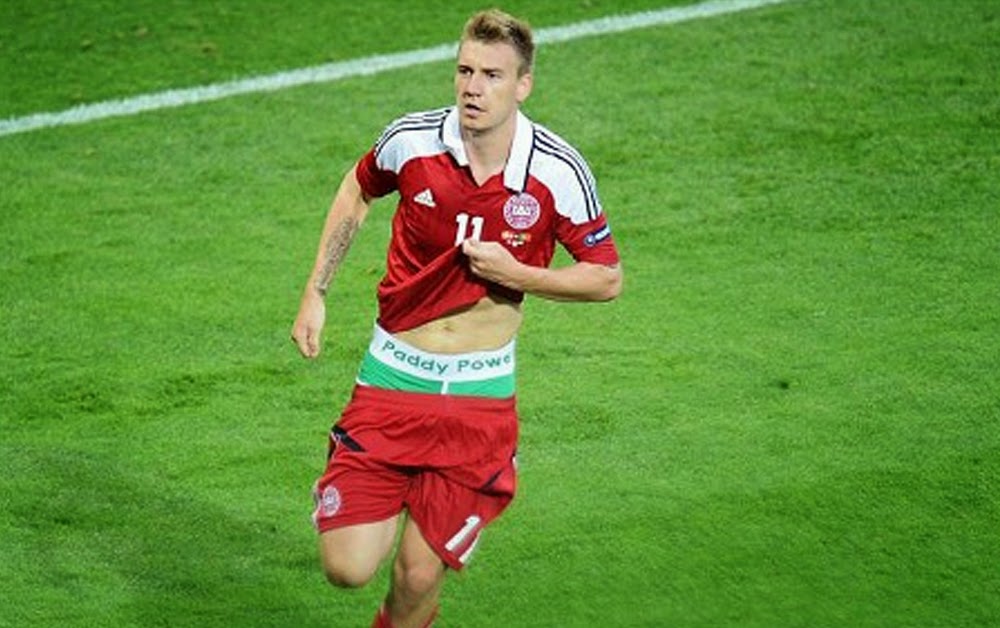 This guy still thinks he's god's gift to the world of football. Someone needs to slap him out of it, because for a footballer that hasn't shown anything remotely remarkable since his injury at the 2010 World Cup, Bendtner is sure still full of himself. 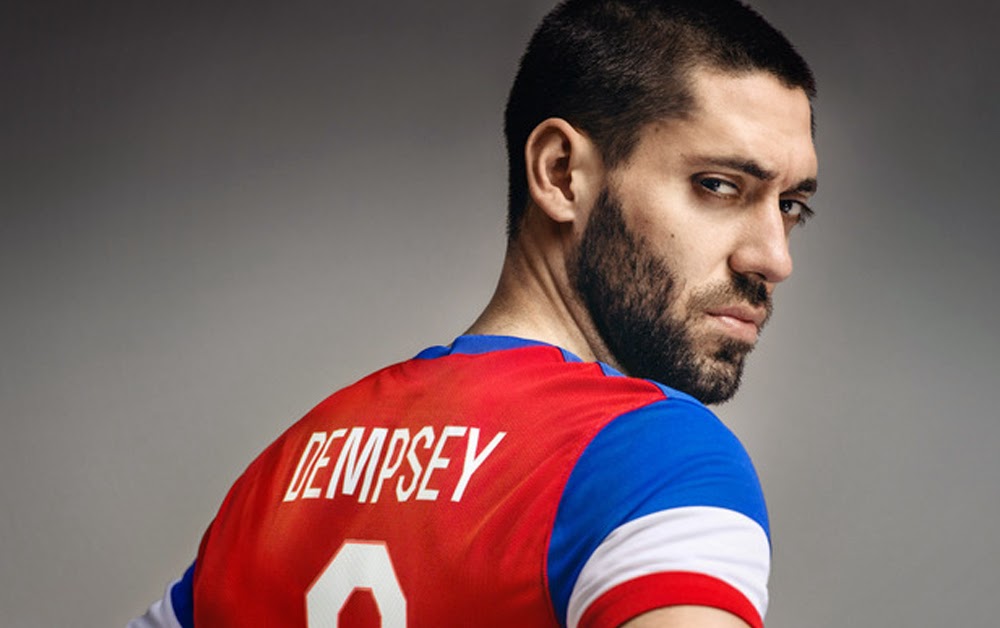 Humor doesn't seem to work. A victory at the World Cup doesn't seem to either. Maybe a good slap across the face can get this guy to smile. In the words of my beloved friend the Joker, "why so serious?" When I searched the keywords "clint dempsey smile" on Google Images, there are maybe half a dozen photos of him actually showing teeth, the rest are something like the one above. 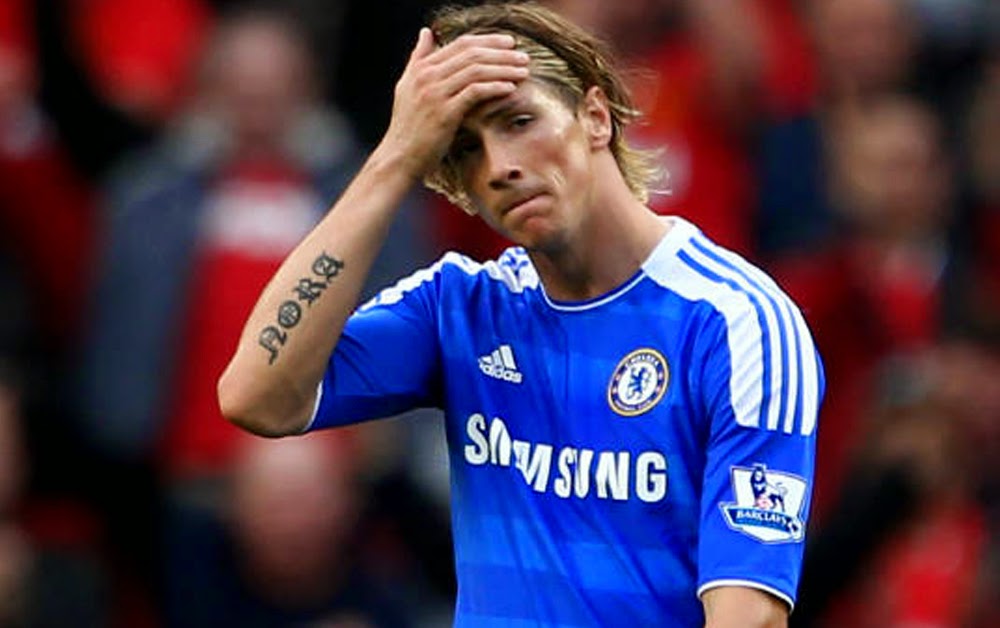 Nothing worse in my opinion than a world-class footballer that just stops playing for no real apparent reason. Torres had the football world at his fingertips and he just let it get away from him. There is absolutely no way a talent like his can just disappear overnight, which means that it’s all in his head. So like hitting a telly set when it starts acting up, maybe a good smack would wake him up. 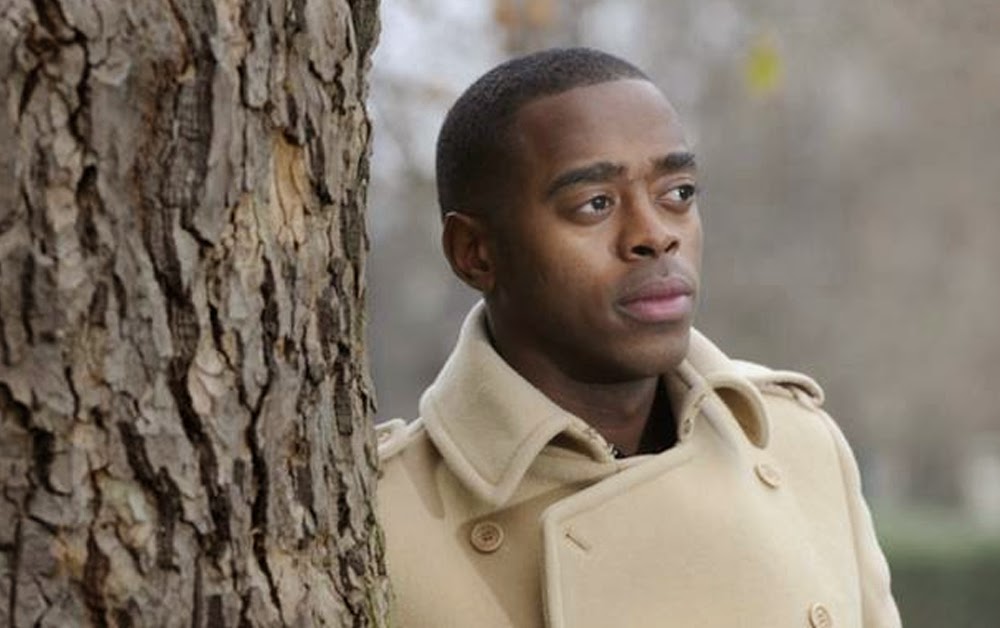 Some of you may not be familiar with this particular footballer because, well, he was pretty crap. The product of Arsenal FC's youth academy, Ricketts had flopped at five different clubs before joining my home team Toronto FC. But instead of concentrating on his football this guy was more about promoting his "brand", the Rohan Ricketts name, which not a lot of people would go on to know regardless. From branded t-shirts to an online magazine Ricketts seemed to have more interest in becoming famous than playing a good brand of football. Once a promising young footballer, Ricketts deserves a good open handed on the face.
SHARE SHARE SHARE