My 5 Not So Popular EPL Predictions 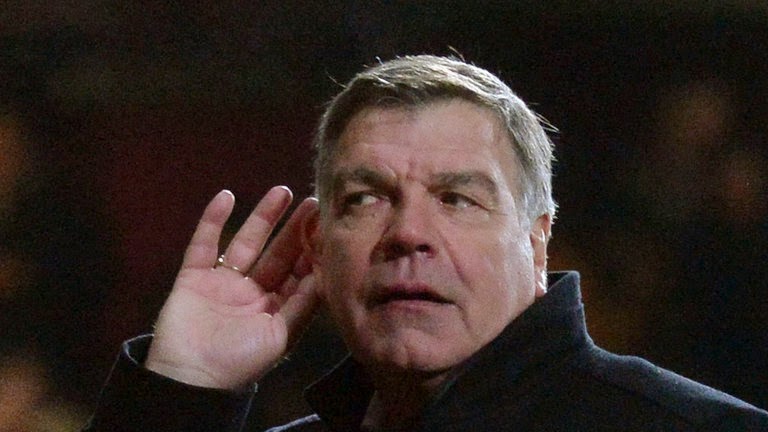 We here at FootyFair have decided not to bother predicting the EPL table for the upcoming year because lets face it, who cares? and when was the last time you saw somebody predict the whole table correctly? Instead, I have a few events that I foresee happening this coming season in England; predictions that are not very popular with most. Most of these are merely gut feelings I can't shake for one reason or another, so I've decided to share them with our readers.

#5 - Liverpool to finish outside of top 4 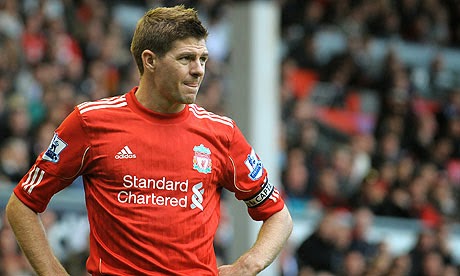 I have nothing against "The Reds" and was actually really hoping for them to win the whole thing last year, but this season I think it's going to be very tough for them. Although undoubtedly Champions League play is a welcomed event at Anfield, the additional matches will take their toll on a club that has not had such a full schedule in quite some time. Losing Luiz Suarez will also be huge for Liverpool as they did not manage to (at least so far) to sign a proper replacement for the Uruguayan. Their transfer market moves may seem like pretty solid ones, but let's face it, you can't expect to sign half of Southampton and perform like Real Madrid. Predicted finish: 5th-6th 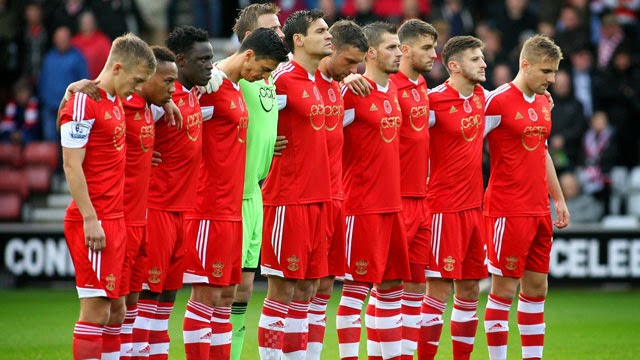 This may seem crazy, but the Saints just can't expect to perform the way they had last season after their power-sale this summer. Tadic, Forster, Bertrand Pelle and Taider are not even close to being the signings to replace everyone they got rid of. I predict Southampton will struggle and while most likely they won't end up going down, they won't be clear in safety until the last few weeks of play. Predicted finish: 16th


#3 - Rooney in contention for top goalscorer 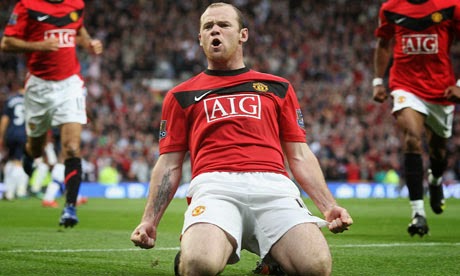 With Suarez gone and new life seemingly injected into the English forward by new Red Devils' coach Van Gaal, this could be the year Rooney puts himself back on the map as a "the" prolific striker of English football. With renewed confidence as club captain, Wayne could be lethal this year if he stays healthy. Predicted league goals: 22


#2 - Sam Allardyce to be first manager to get fired 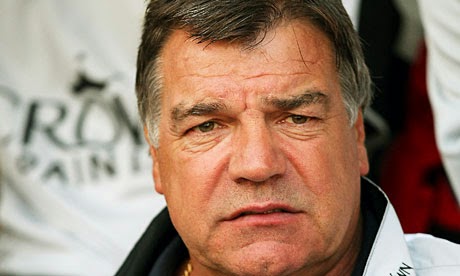 I'm not sure if it's because I'm just tired of looking at his big face, or perhaps because I think West Ham will struggle to get going this upcoming season, but in any case I believe "Big Sam" will be the first Premier League boss shown the door by his club. He's had one foot out the door for a while now, but even though there are a couple of managers that may seem likelier to go ahead of him, I think Allardyce will in fact be first. Predicted month of firing: October 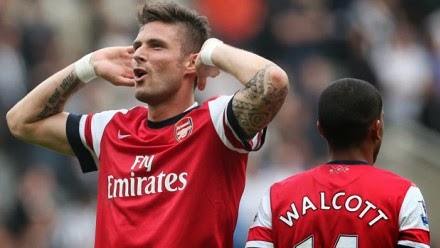 Just like with Germany winning this year's World Cup, Arsenal has been slowly and patiently building their club. The loss of Vermaelen and Sagna are the only dark spots on their summer transfer activity, but the signings of Alexis Sanchez, Mathieu Debuchy, Calum Chambers and David Ospina are in my opinion some of the best overall in the Premier League. With their biggest asset being their stacked midfield, even their style of play could emulate that of the Germans in Brazil. I strongly believe that 2015 could mark the end of Arsenal's ten year run without a top 2 finish. Predicted finish: 2nd
SHARE SHARE SHARE