In his introduction interview with the club, Ronaldo said "I've watched baseball since I was a kid, and I miss sports. My current weight is perfect for the game of baseball and although I'm not sure how often coach Akiyama will play me, I would like to help the team as much as I can".

When asked why he chose Japan, Ronaldo replied "I was here to revive my football career, but I didn't pass my physical exam at a local J.League 2 club. My agent then suggested I try out for a baseball club since we had already pre-paid for our hotel for an additional 3 days. My agent had seen me play baseball before with my nephews, so he knew I had a chance".

Ronaldo made his debut at first base in a game against the Saitama Seibu Lions. In his only at bat he faced three pitches and was struck out looking. 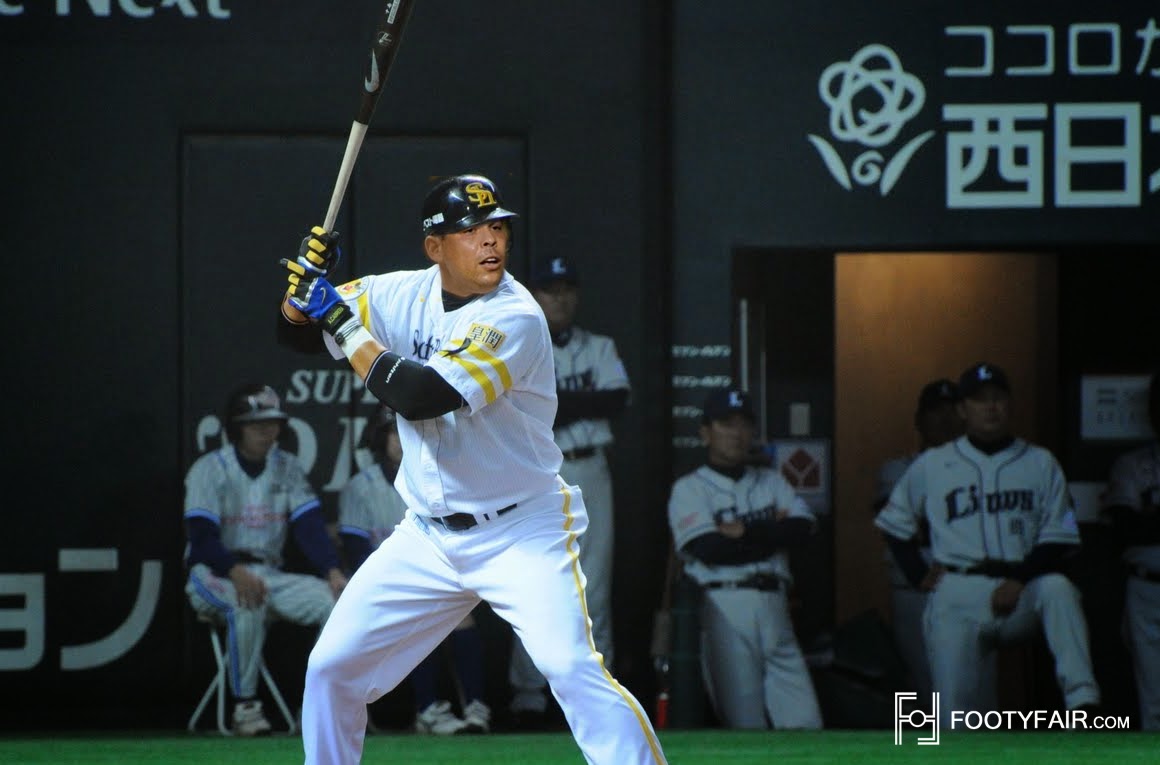 Thank you for reading Friday's Fake News. Hope you enjoyed.