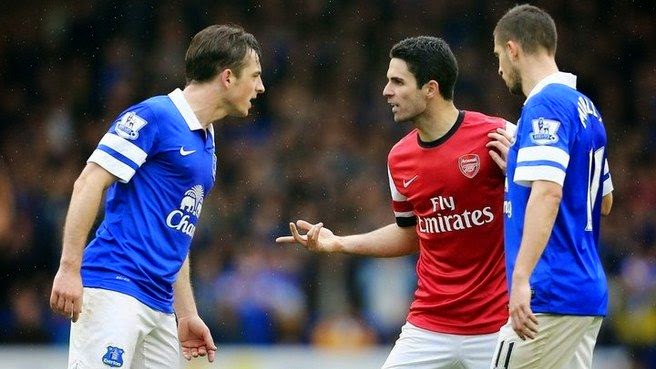 The fine folks at EA Sports appear to have raised the stakes yet again with the upcoming release of FIFA 15.

Whether you crave the realism of seeing Alexis Sanchez' creepy short shorts, want to study the plugs Wayne Rooney overpaid for, or see if Cristiano Ronaldo resembles a rotisserie chicken dinner in the latest version of FIFA, the answers will soon be revealed. 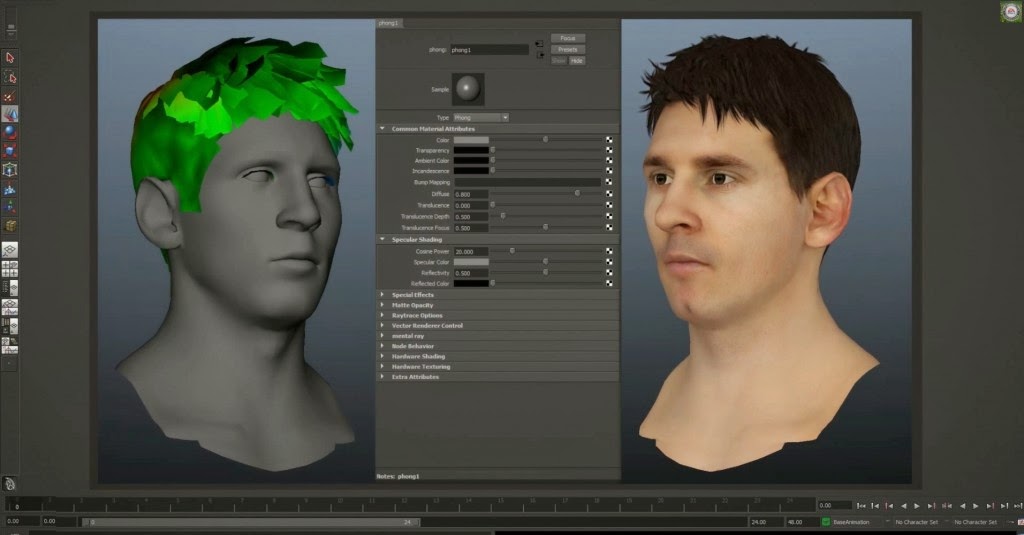 In the meantime EA Sports have released a fantastic looking trailer to whet your appetite. Besides some fantastic looking realism when it comes to the players likeness, the game features for the first time a feature called emotional intelligence.


I know what you're saying, you wish your boss at work had some emotional intelligence aren't you?
Well until the EA Sports engineers figure out how to put a chip into that dillhole's cerebral cortex, you'll just have to make due with bashing away at the X button on your controller and screaming at the digital referee.

According to EA Sports, this emotional intelligence feature will include  "over 600 new emotional reactions, players now respond to big moments on the pitch as they would in real life. Each player has an attitude or feeling towards every teammate and opponent on the pitch."

I wonder if a newly arrived MLS Designated Player will put his hands on his hips and shake his head ruefully when his right winger, who is barely living above the poverty line because of the leagues bizarre salary cap, misreads yet another through ball?

Apparently all 22 players will react uniquely to events unfolding on the pitch, so there is every chance we may see something like that occur.

Besides all of the terrific looking players that may even cause WAGs in training to go weak in the knees, FIFA 15 will also feature more stadiums than ever before, which you can check out in the trailer below.