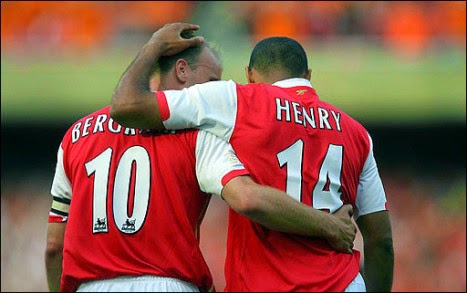 Looking back at the last 25 years of Arsenal football, I thought it would be interesting to look at their best starting XI of this era. Many players have worn the Arsenal kit during that time, but eleven of them standout as the greatest ones to have played for Arsenal during that time frame.

He had over 1000 appearances for the Gunners and he dazzled the fans with incredible saves and phenomenal performances, in a word, legend. He was Arsenal’s number 1 goalkeeper for 13 straight seasons. Seaman won three Premier League titles, four FA Cups, one League Cup and one Cup Winners Cup. When picking an all-time XI he has to be the first choice for goalkeeper. 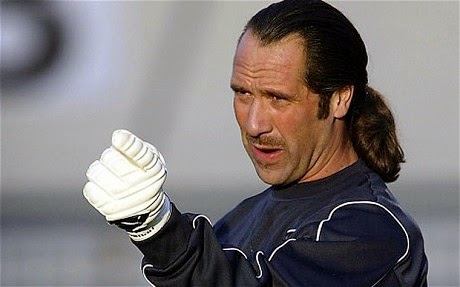 He signed with Arsenal in 1988 from Stoke City. He played under two of the most iconic managers that Arsenal has ever seen, George Graham and Arsene Wenger. He was an integral part of the squad from the 90’s to 2002 when he retired. He won four league titles, three FA Cup’s and a UEFA Cup Winners Cup. He was a strong defender that didn’t shy away from a rough tackle and his dazzling overlap runs and long passes were also part of his trademark. 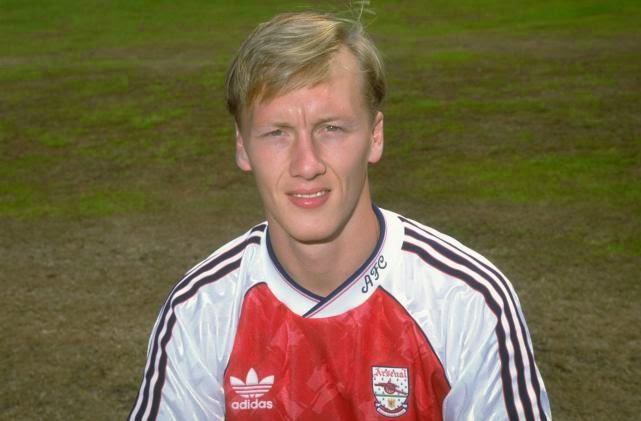 He is the only Arsenal player to score in a Champions league final. He joined Arsenal in 2001 on a free transfer from city rivals Tottenham. He was a wall in defense, a hard nose player that didn’t look at who he was playing against but rather at the job he had to do, and that was stopping forwards from scoring. He won two Premier League titles and three FA Cups, and was part of the “Invincibles” team of 2003/04. 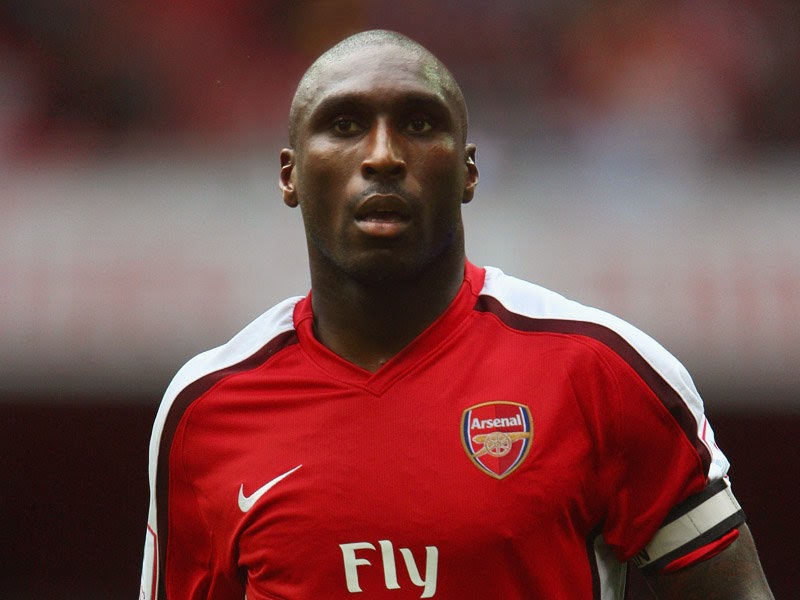 You could not have a list of XI Arsenal players and not include Tony Adams. He is “Mr. Arsenal”. He was a leader and a solid rock in defense, and a true Gunner. He was a dedicated player to the crest, and one of those few players that played for the love of the crest not the salary he was being paid. He won four league titles, three FA Cups, two League Cups and one UEFA Cup Winners Cup. 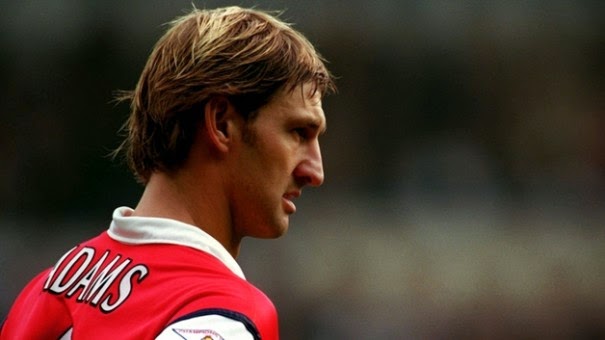 He is without a doubt the least popular Arsenal player on this list, but his quality and his play on the field for Arsenal cannot be denied. He was a solid player when he was with Arsenal, a great defender and also very strong when attacking. During his six years at Arsenal, he won two Premier League titles and three FA Cups. 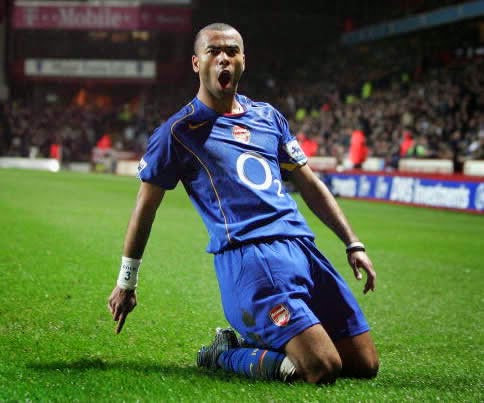 He was brought to Arsenal in 2003 at the age of 16, and while Barcelona failed to see the potential in the young Spanish midfielder, Arsene Wenger knew what he was getting when he signed him. He is one of the best midfielders to have played not only for Arsenal but in the Premier League. At the age of 17 he was a key figure of Arsenal’s midfield. He only won one FA Cup during his time at Arsenal, but his incredible quality and amazing play in the midfield will not be forgotten. 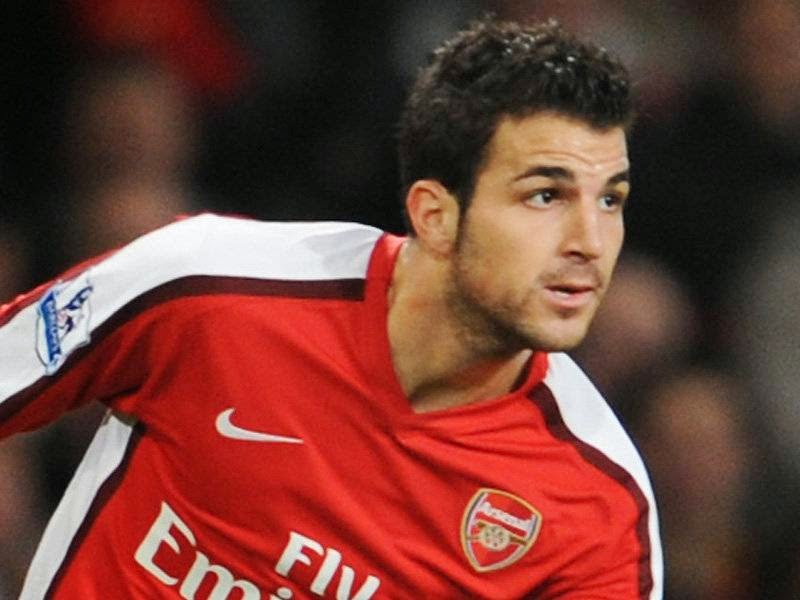 Vieira was another shoe in when putting this list together. We could not have an Arsenal midfield without Vieira. He was an incredible midfielder, and during his time at Arsenal he was loved by the fans. His rivalry with Roy Keane was incredible and added extra flair to the matchups with Manchester United. He won three Premier League titles and four FA Cups with Arsenal, but his impact on the history of the club goes beyond the titles he won. He has left a legacy of what it means to be a Gunner. 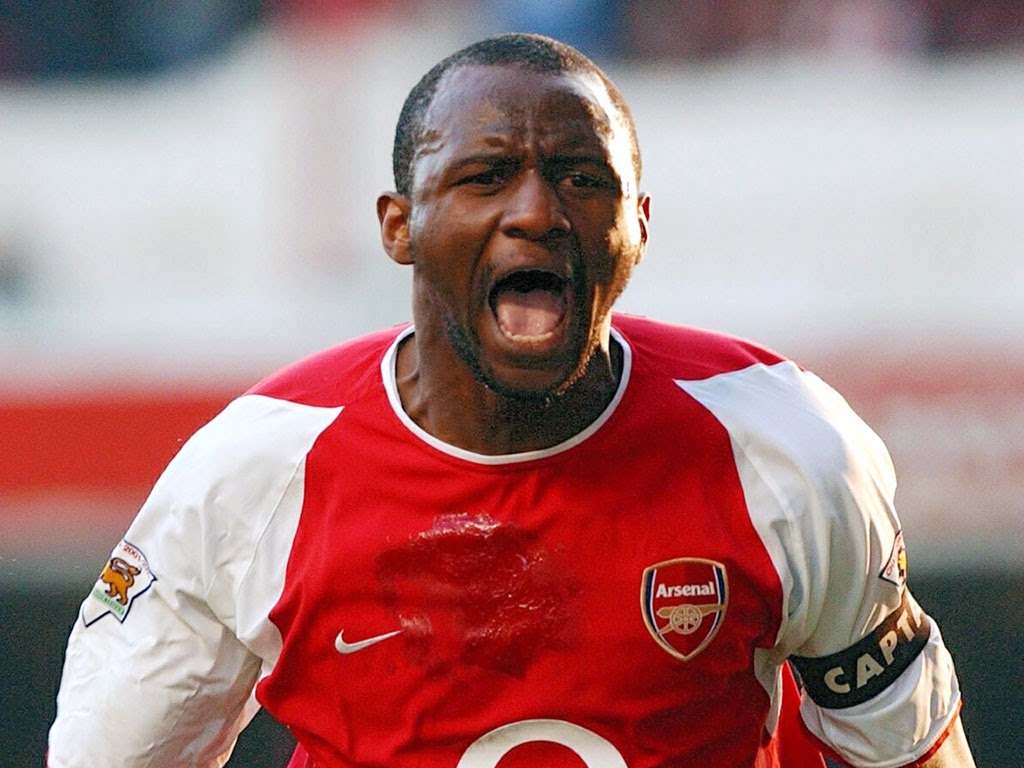 The Swedish international was another great midfielder that applied his craft at Arsenal. He scored on his debut against Manchester United, making him a fan favorite almost immediately. He was an incredible passer, but he could also hold the ball, break a play and finish when given a chance. He was a complete midfielder that could almost play anywhere in the middle of the field, but his speed down the wings was his trademark and what made him famous. He scored 72 goals in 328 games, winning two Premier League titles and three FA Cups while at Arsenal. 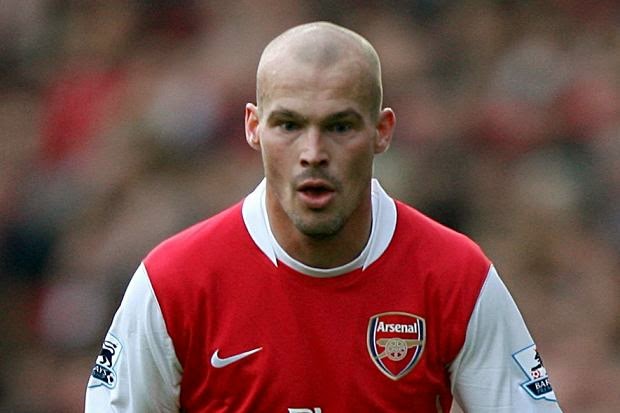 I was undecided on whom to add to the last midfield position, but I had to go with Robert Pires. The Frenchman was part of the “Invincibles” and during that incredible season his partnership with Thierry Henry combined for 57 goals. He was a hard nose player and one of the best wingers of his generation to play in the EPL. While at Arsenal he won two Premier League titles and three FA Cups. 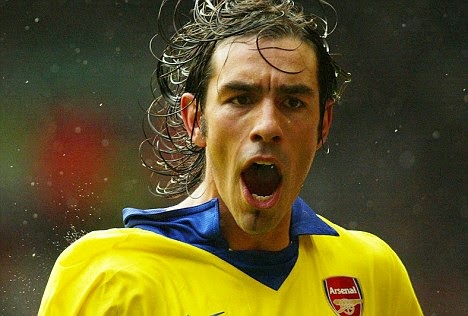 The Dutchman forward was a class act on and off the field. He scored 120 goals in 423 games and with the midfield passes from Ljunberg and Pires he was doing what he was born to do. He was a very intelligent player with the ball as well as without the ball, always able to find open space to receive the passes that he so crafted converted into goals. He won three League titles and four FA Cups while at Arsenal. 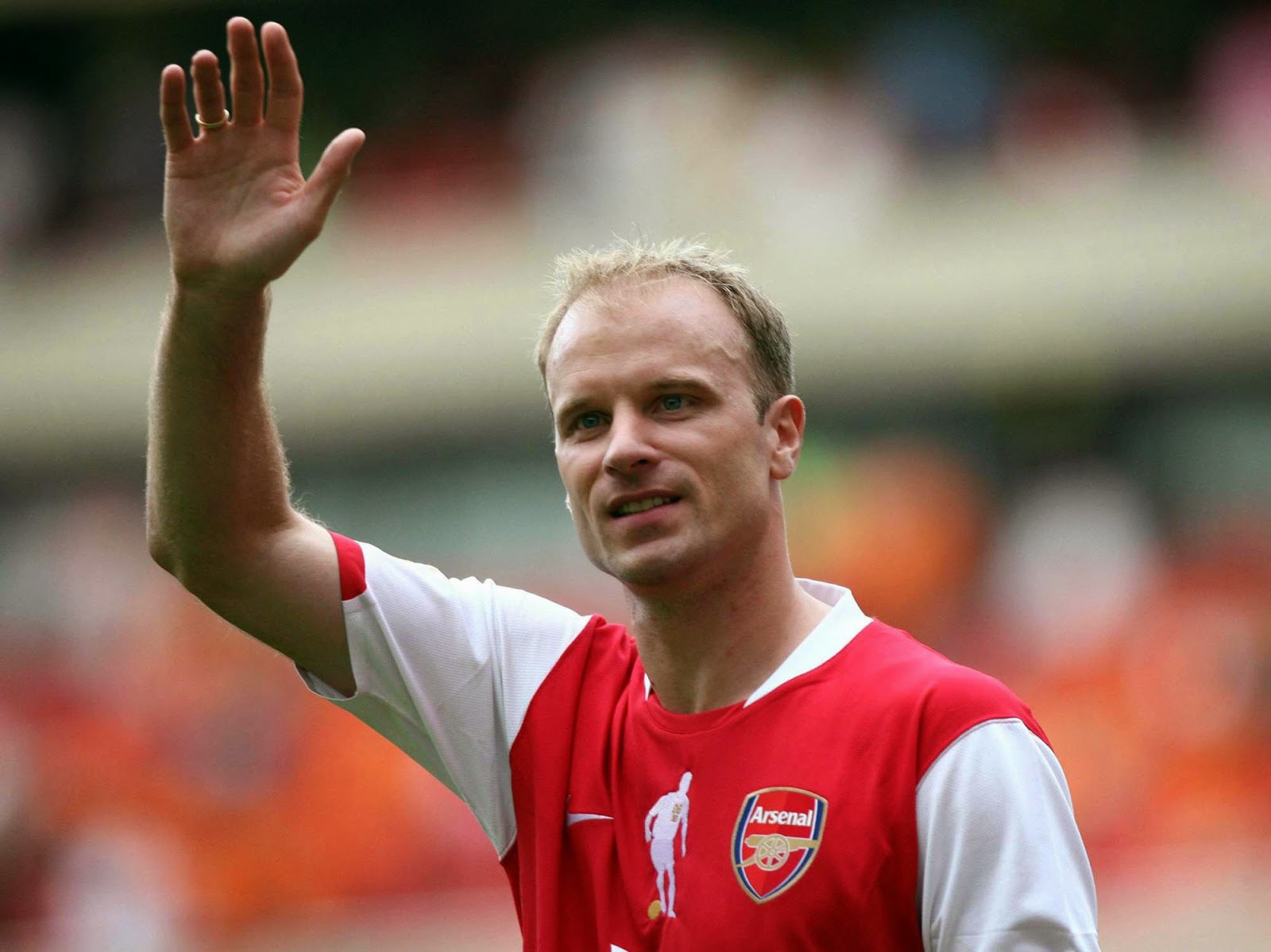 He is an icon at Arsenal, and in large part for the many goals he scored while wearing the Arsenal kit. He is without a doubt the best forward that the Premier League has ever seen. His incredible runs and dribbles made him a very difficult player to stop, and his ability to score incredible goals made him a superstar and one of the most incredible players to watch. Arsene Wenger will always be connected to his success as a footballer, he came to Arsenal was a winger but the veteran French manager converted him into a forward, and the rest is history. He scored 228 goals and 92 assists in 369 games, winning the Golden Boot four times. 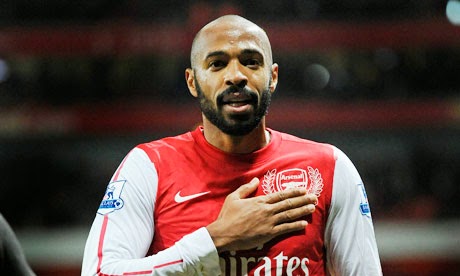