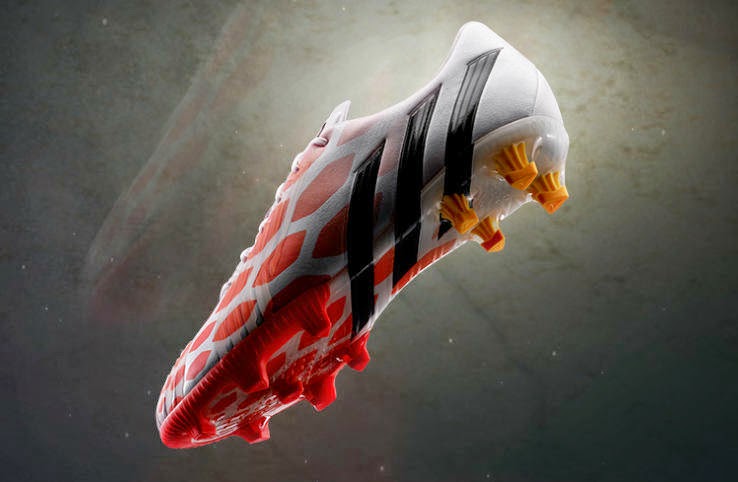 Tomorrow Adidas will release yet another football boot, the new white and red Adidas Predator Instinct.

It is believed that this will be a special edition boot not available to the public and it will be featured by a very popular player, believed to be Mesut Özil. 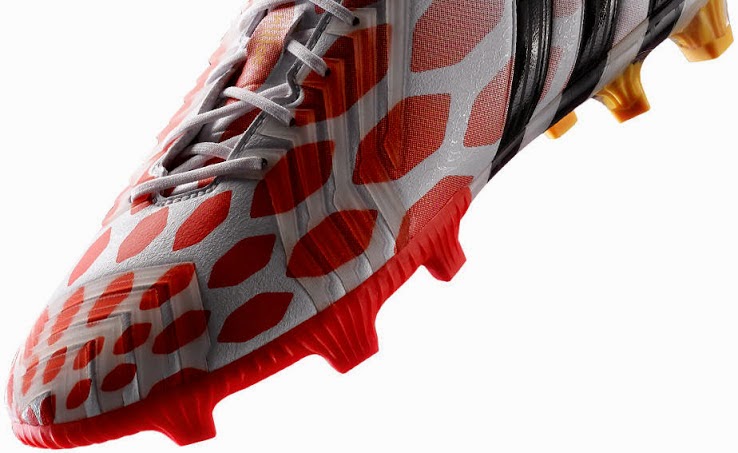 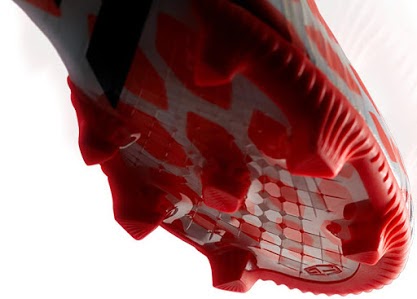