10 Reasons Why You Should Follow the Premier League This Year 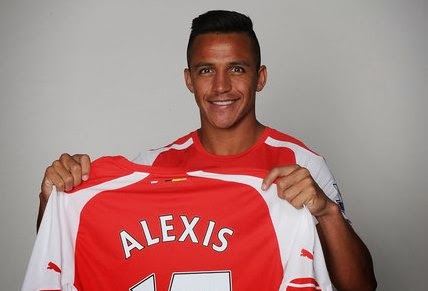 Arsene Wenger has lost two of his key defenders in Sagna and Vermaelen, but added Alexis Sanchez to his forward line. Most likely he will add another 2 players before the window closes, but if the Charity Shield showed us one thing is that this Arsenal team is much stronger than previous ones. They can score goals and look very good in the offensive zone. The EPL needs a strong Arsenal in order to bring some competitiveness to the top of the league. 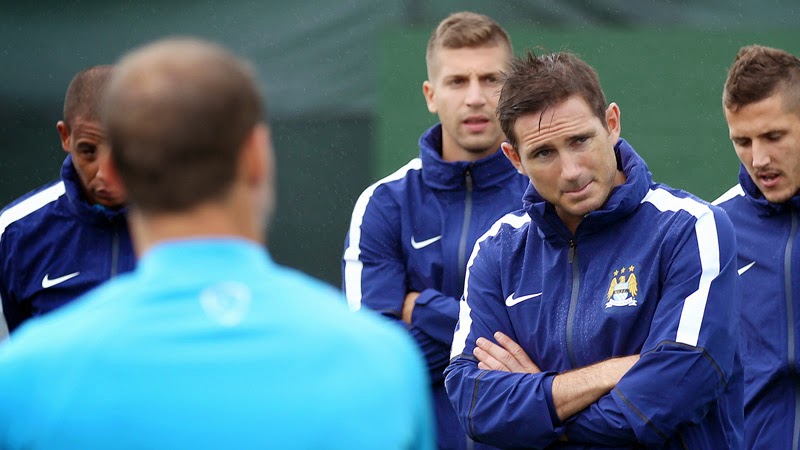 It will be interesting to watch Lampard play for Manchester City during this season, especially if he gets a start or even a few minutes when City faces Chelsea. I never thought I would see Lampard play for any other team besides Chelsea, so this temporary move to City until the 2015 MLS season starts has been a real shocker. It will be interesting to see how many minutes he will get at City and how the Chelsea fans will react to seeing him sitting in the visitor’s bench. 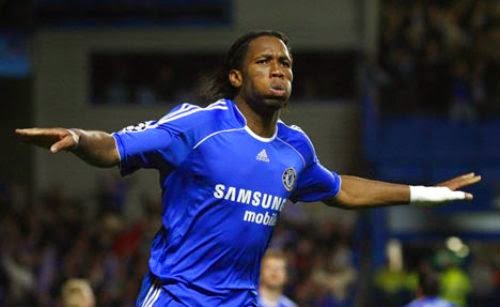 Staying with the Chelsea theme, it will be very interesting to see Drogba back in Chelsea blue. I don’t expect him to play many minutes for them or to even get many starts, but he can still have an impact and will for sure be someone to watch any time he takes the field. A league that has Drogba is always a more exciting league to watch. 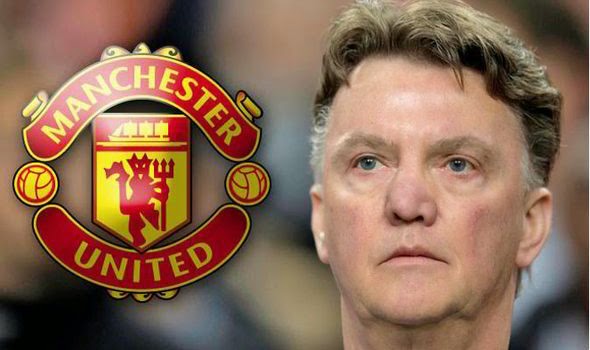 Louis van Gaal is the new boss in town and every single Manchester United fan is itching to see what he can do this season. The good thing is that Moyes set the bar so low that van Gaal can only go up. Looking at the impressive pre-season, Manchester United should be a very different looking team from what we saw last year, and with only domestic football to be played they can put all their eggs in the domestic basket. 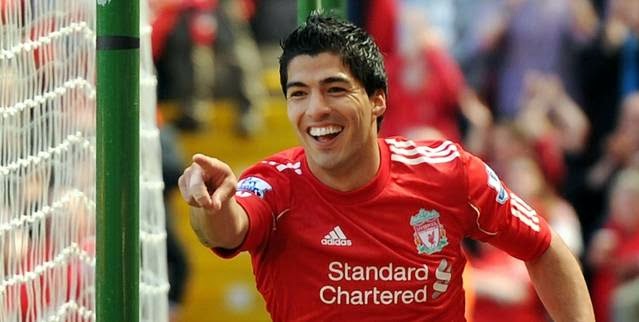 Another team that everyone should keep their eyes on is Liverpool. It will be very interesting to see how they will adapt to life after Suarez. He was a large part of what was Liverpool for the last couple of seasons, and the main reason they were in contention for the Premier League title until the bitter end of the season. They have signed very good new players, like Markovic, but it won’t be easy to fill Suarez shoes. It will be interesting to see, how they do and who steps up to be the new attacking force on this team. 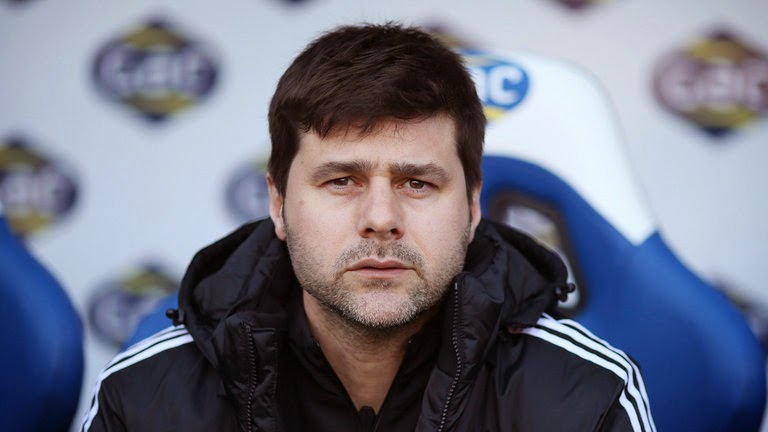 Another Premier League team with a new boss is Tottenham. The departure of Tim Sherwood should be seen as a blessing, especially when you see who took his job, Mauricio Pochettino. Pochettino showed his potential at Southampton last season, and he looks like the right man to turn this Tottenham team around, and fighting for a Champions League spot. They still need help up front, Soldado has never settled at the club, but if someone can make omelets without eggs is this manager. 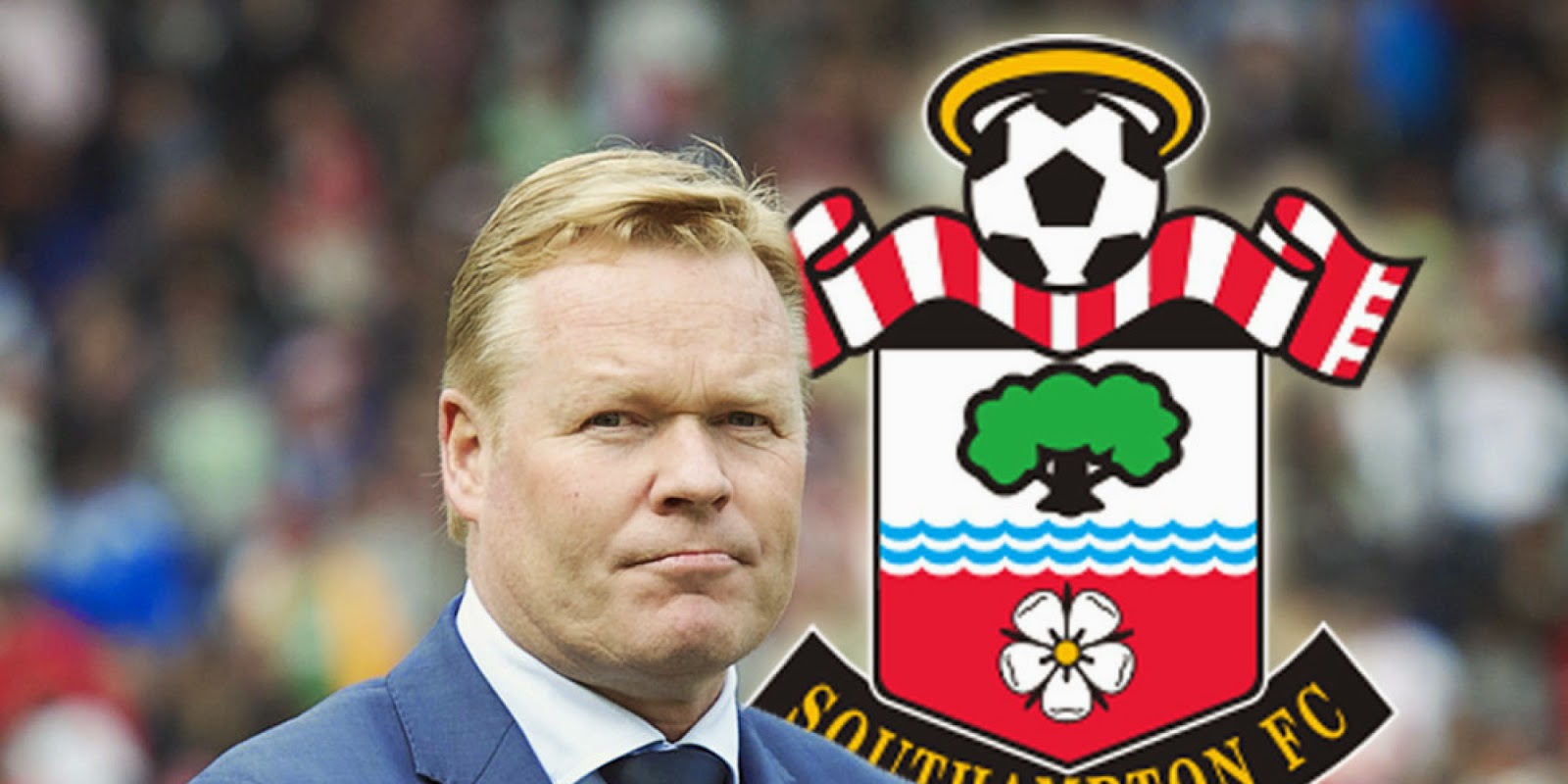 Southampton lost their best players in the offseason, and perhaps one of the best managers in the Premier League. Ronald Koeman is the new boss in town and with a stripped down version of last year’s team it will be interesting to see what they can do this season. I personally don’t expect them to be near the top, and if the season doesn’t start on the right foot they may be fighting relegation most of the year. 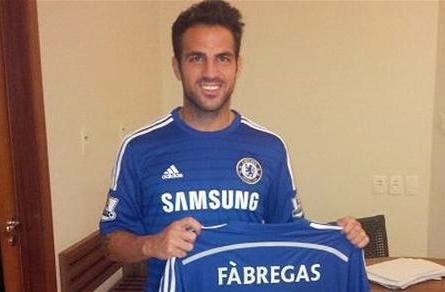 Another player making a return to the Premier League is Cesc Fabregas, but this time he will be playing with Chelsea and not Arsenal. He will be another player that will be a focal point of interest as the season goes a long. His return to Emirates when Chelsea visits Arsenal should add a bit of extra interest to a match that on its own will already be a must watch. He will give Mourinho more options and will add quality to a Chelsea midfield that last year lacked some depth. 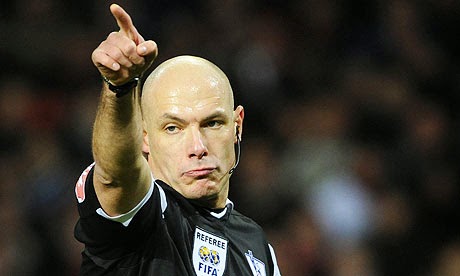 The most popular referee in the Premier League, Howard Webb, has called it a career. This will be our first season without him refereeing some of the biggest matches of the season. While some teams are perhaps happy with this news, some are sad, regardless of where you stand on this argument; Webb was one of the most recognized names and figures in English football. It will be interesting to see who steps up as the new referee villain.

MCFC Going For a Repeat 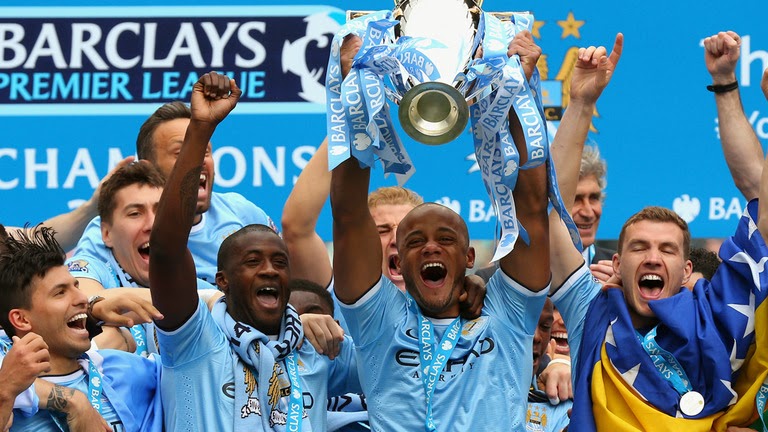 The defending champions will have all eyes on them as they come from their second title in four seasons, and going for the second title in a row. It won’t be easy, but they have added talented players and haven’t lost any of their fundamental pieces. They should build up on last season and create an interesting dynamic in the league. Champions League could distract them from the league, but they are a quality side and there are no valid reasons why this team can’t be competitive in all fronts.
SHARE SHARE SHARE