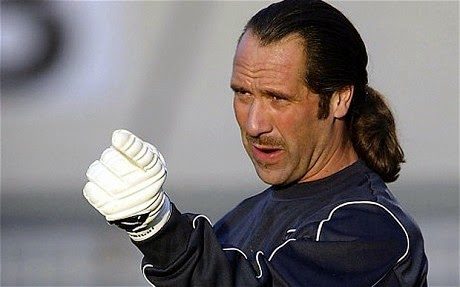 Some players have incredible names that for one spelling reason or another make you giggle every time you see them on a jersey or being mentioned during broadcast. Here are the all-time funniest 10 names.

The Nigerian player Danny Shittu currently at Millwall has one of the funniest names in the game. He is only a couple of syllables away from not being able to be printed on kits sold in the team store. It must have been a very difficult childhood for him to go to school with a name like that. 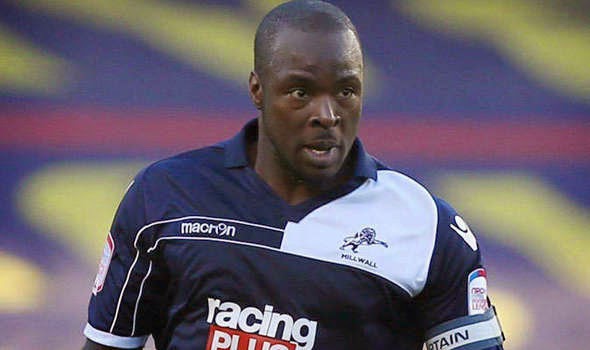 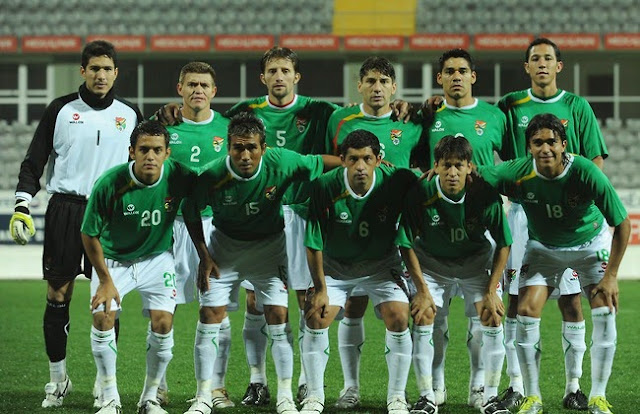 He is currently managing Germany U20 and Bayer Leverkusen B team. He played at Dynamo Dresden and I am sure was picked on by his team mates and opponents. 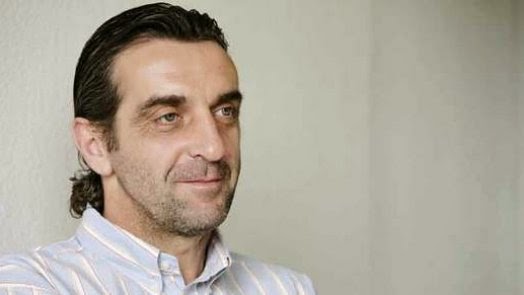 He is not to be confused with Peter Pan, but when you are German dressing in green is not a farfetched idea, more so if it is beer festival time. 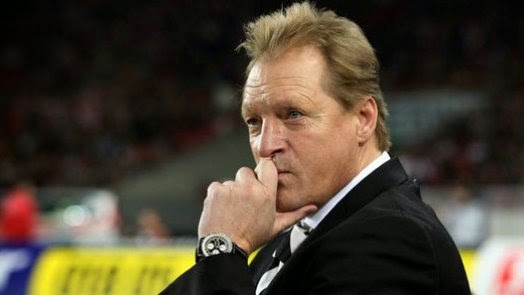 Names like that almost makes you feel like he is French, but he isn’t. He is a football star in Seychelles, let’s face it in such a small nation it shouldn’t take much to be a big football star. 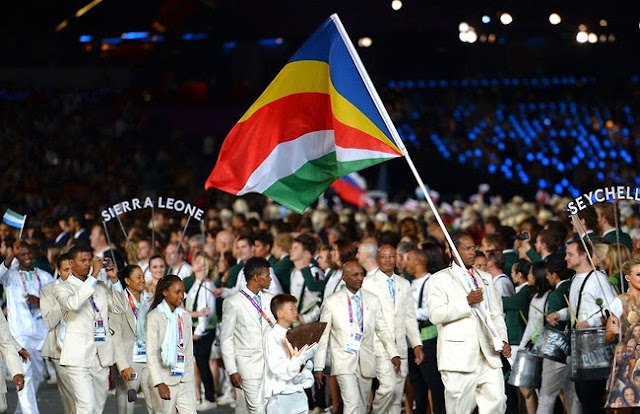 Norman is an Australian footballer, not an Aussie super hero. He was born in 1916 and has been honored by being inducted in the Australian Football Hall of Fame. That is a serious conquest. 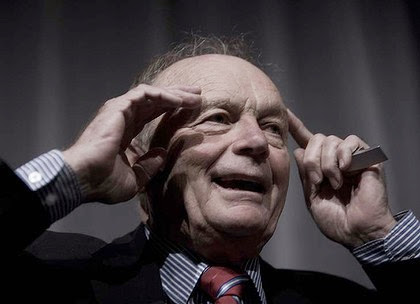 This is almost the perfect MMA name, and if you are Dana White you are probably running to a patent office to register this trademark. He is indeed a football player that played for several seasons in England. He no longer plays there so I guess he wasn’t so invincible after all. 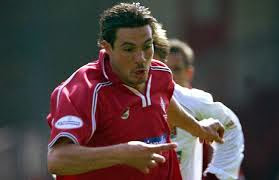 This Zimbabwean defender looks to be a danger for any opposing teams. While not a household name, Danger plays football in Zimbabwe and does it well according to most reports. Stay away from Danger. 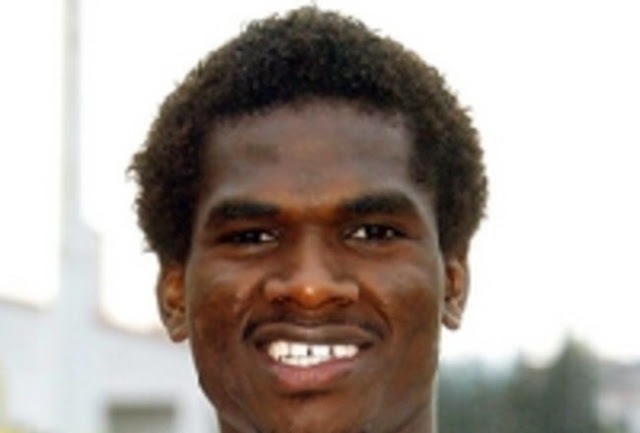 He is not related to CNN’s Wolf Blitzer but he has an equal threatening name. He has the perfect name for someone who would become the king of the north in Game of Thrones, but a strange name for a footballer. 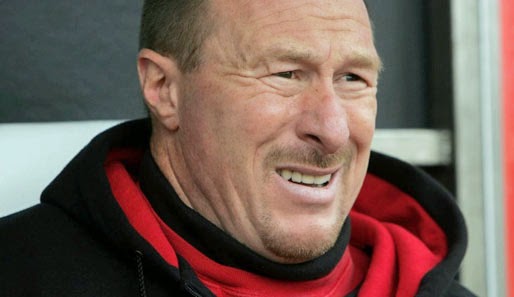 This has to be one of the best names I have ever heard in football. He was an Algerian player in the 70’s, and while the name is hilarious, it is a shame that he is no longer with us in activity playing Champions League. Just imagine Tommy Smyth calling a game with Ars Bandeet in it. Epic stuff. 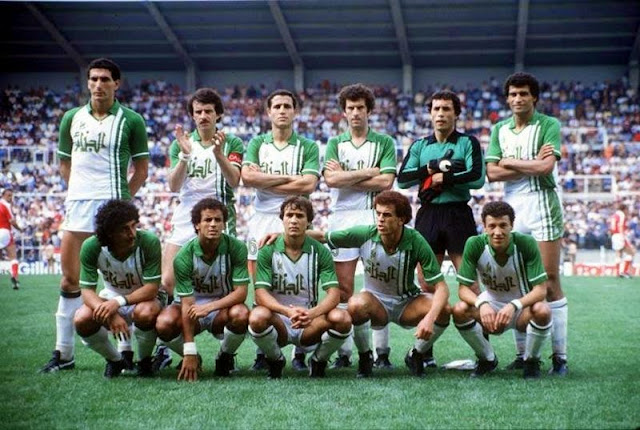