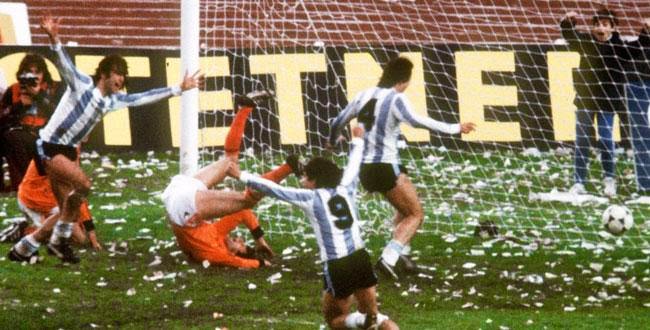 Since 1930 in Uruguay, the World Cup finals were held in North, Central and South America on seven previous occasions. This year in Brazil, it is the eighth time the big show is being hosted in the Americas, and with two European countries in the semi-finals stage, could one of them become the first European nation to win the title on American soil? Both the Germans and the Dutch have been to the final match of a World Cup on an American continent before, but both nations failed to become the first European country to win it across the Atlantic.

We take a look back and see where it all went wrong for the Europeans in previous years, and how close exactly were European nations to win the World Cup title in the Americas.

The first World Cup finals saw just one of the four European squads make it to the semi-final stage. It was Yugoslavia who overcame Bolivia and Brazil in their three team group, to reach the last four of the competition. But in their semi-final match they were outmatched by the eventual champions and hosts Uruguay, who basically destroyed the men from the Balkans by a final score of 6-1. While there was no match for third place, the Yugoslavs were awarded fourth overall, with the USA claiming the bronze medal because of a superior goal differential. 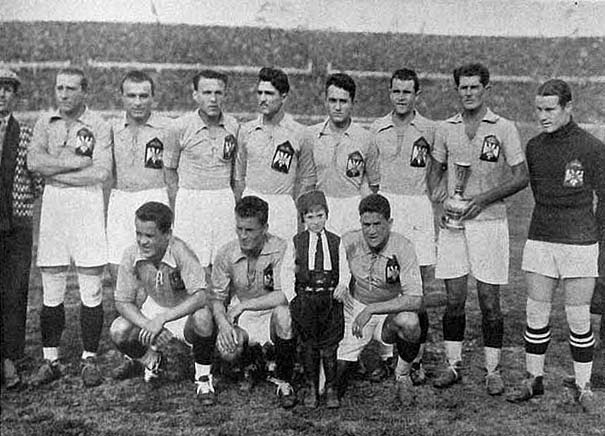 With the World Cup coming back to South America after two tournaments in Europe, which saw Italy claim both titles, it was an opportunity for the European sides to claim the prize on American ground. Seven European nations were to participate this time around, and although France and Turkey withdrew before the tournament, two of the remaining five European sides advanced to the final four. The format for the final four this time around was a bit different. The last four remaining teams which included hosts Brazil, past champions Uruguay and the two European sides Spain and Sweden, would have to play out a final group, matching up against one another once. It was not meant to be for the Europeans once again though, as Sweden managing to record just one victory (over Spain), and with Spain drawing once against Uruguay, the two European squads finished 3rd and 4th in the group, with Uruguay claiming the prize in South America yet again. 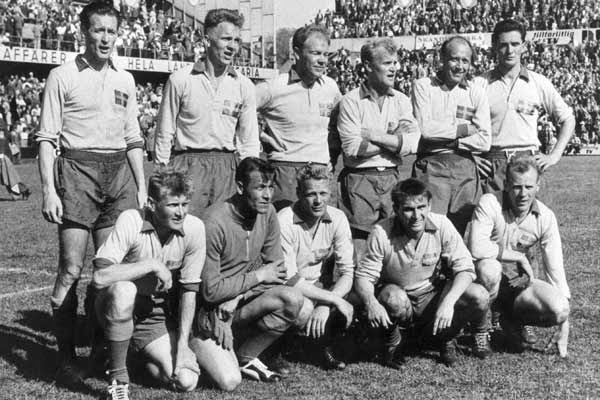 With Chile hosting the World Cup in 1962 there was more pressure than ever for a European squad to win in South America; that was because four years earlier at the 1958 World Cup hosted in Sweden, Brazil would become the first South American team to win the world title in Europe. With ten of the sixteen participating teams being from Europe, it looked like there would never be a better opportunity to claim a European victory in South America. Of the eight teams advancing to the quarter finals, six were from Europe, with only Brazil and hosts Chile from South America; it seemed promising! Brazil would go on to knock-out England, while Chile claimed victory over the Soviet Union, and with the Chileans and Brazilians having to play each other in the semis, one thing was clear, there will be a European nation in the final match. The European country that made it to the finals that year was Czechoslovakia. After winning their all European semi-final showdown with Yugoslavia, the Czechs had a huge task at hand, having to face defending world champions Brazil in order to become the first European nation to claim the World Cup championship in South America. On the day of the final at the Estadio Nacional in Chile’s capital Santiago, and in front of almost 70,000 spectators, the Czechs got off to a flying start with a goal from midfielder Josef Masopust in just the 15th minute. But the defending champions would show the world why Brazilian football is superior, scoring three unanswered goals to win 3-1 and claim the World Cup title for the second straight time. 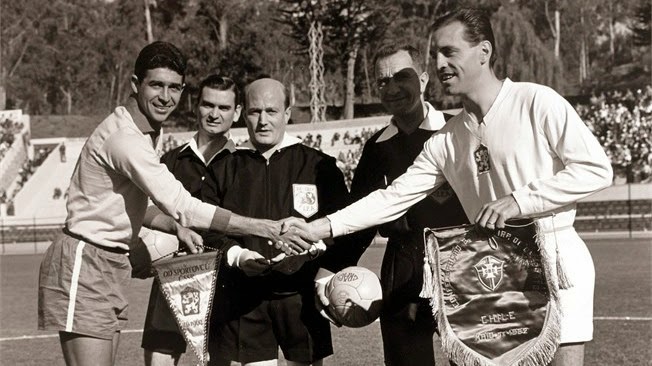 The year 1970 saw the World Cup leave Europe and South America for the first time in 40 years, which included 8 tournaments. With England winning the 1966 edition of the tournament, it seemed like a good chance for a European side to claim the World Cup over there, in the Americas. This time around nine of the sixteen participants were from Europe, but just four managed to advance to the quarter finals. With Uruguay defeating the Soviets and Italy knocking-out hosts Mexico, it was yet again all even in the semi-finals with Uruguay taking on Brazil and West Germany playing against Italy, guaranteeing a European finalist yet again. With Italy and Brazil winning their semi-final fixtures, the stage was set for an epic final match between two-time world champions. As before however, the European side looked amateur compared to the one from America. Pele scored the first goal of the match, and although the Italian managed to tie things up, the Brazilians would score three more times in the second half to come out with a dominating 4-1 victory. 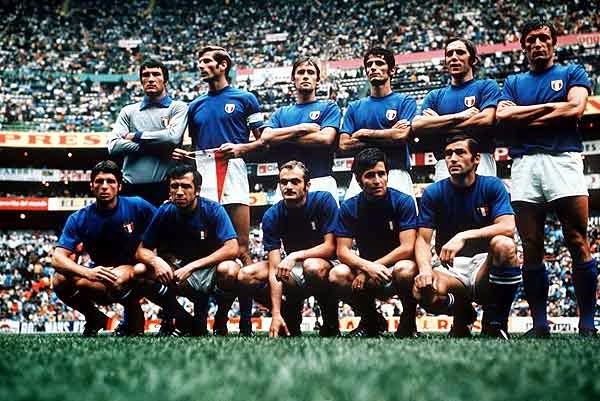 Another South American host, and another ten participating nations from Europe. Five of the eight teams going through to second round were European this time around, a second round that saw the eight teams split up into two groups of four, with the winners of each group going straight through to the final match. With Group A having all four European nations, it was clear that a side from Europe will get another crack at a World Cup title in South America. It was the Dutch who were able to win their group, topping Italy, West Germany and Austria for a chance to meet hosts Argentina in the final match. Argentinian legend Mario Kempes opened the scoring in the final, giving his side a 1-0 lead. But the Dutch were not going to give up, with an equalizer in the 82nd minute from Dick Nanninga. With the match going into extra-time this was the closes the European nation would get, as in the extra-frame Argentina scored twice more, with Kempes putting the ball in the net for the second time in the match. 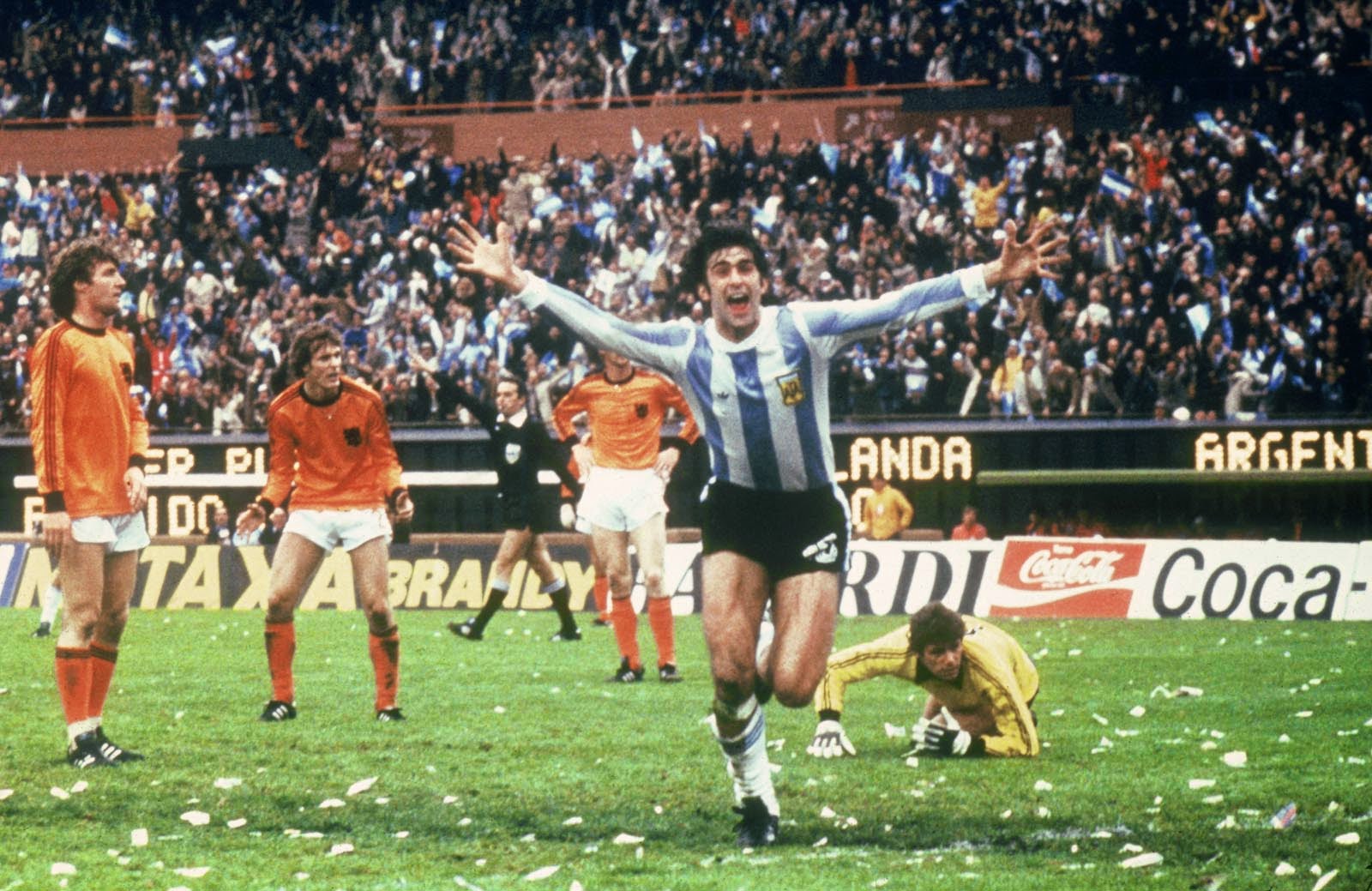 The World Cup came back to Mexico for the second time in 1986 and with 14 European nations participating this could have and possibly should have been the year when a European nation held the trophy on an American continent. The round of 16 saw 10 European nations qualify, 5 of which went through to the quarters and 3 of them into the semi-finals. The stage was set, with France and West Germany playing against each other in one semi guaranteeing another European spot for the final match, the pressure was on the Belgians to knock-out Argentina in the other. Argentina defeated Belgium by a score of 2-0, setting up a finals meeting with the West Germans, who defeated France by the same 2-0 score-line. In the final match Argentina started strong and by the 55th minute were 2-0 up on the Germans. But Germany pushed forward and with the help of Rudi Voller tied the game up at 2-2 with just 10 minutes remaining in the match. Again it was not meant to be for the Europeans however, as Argentina’s Jorge Burruchaga scored Argentina’s third and game-winning goal in the 83rd minute. 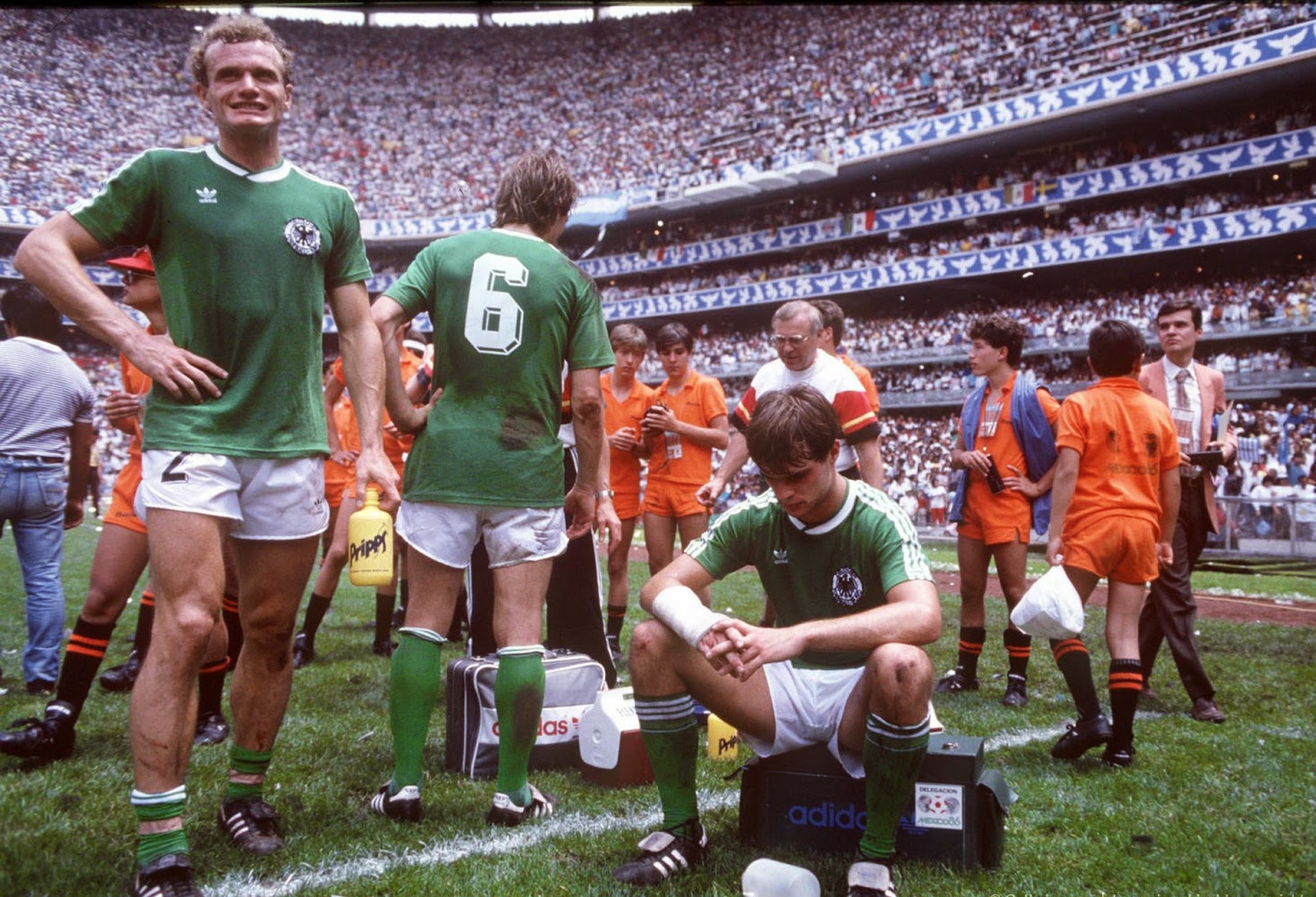 In 1994 the World Cup was hosted by the United States of America, completing the circle of all parts of the American continents hosting the major tournament. But even here, in a country where Spanish or Portuguese is not the first language, A European side (although coming extremely close) would not be able to claim the World Cup title. For the second consecutive time in an American continent World Cup, three European nations qualified to the final-four. Brazil was the only non-European side, facing Sweden in their semi-final fixture, while Italy and Bulgaria were contending for the other spot in the final to be played in Pasadena, California. Brazil won their semi-final match against the Swedes by a score of 1-0, while the Italians, looking strong, defeated Bulgaria 2-1. Again, it was a European side against a South American, playing for the World Cup title. Thus far (not including Brazil 2014), the tournament in the US was the last World Cup on an American Continent, and Italy would become the European nation who would get closest to winning the title across the Atlantic. After a scoreless draw in the final, Italy and Brazil were facing the penalty shootouts. Both teams could not score on their first attempt, but with Italian Daniele Massaro missing Italy’s fourth shot, all eyes were on Roberto Baggio to keep the Italians in the contest. Baggio, as most football supporters know, would put the ball high above the crossbar, to spoil more European hopes of winning the World Cup in America. 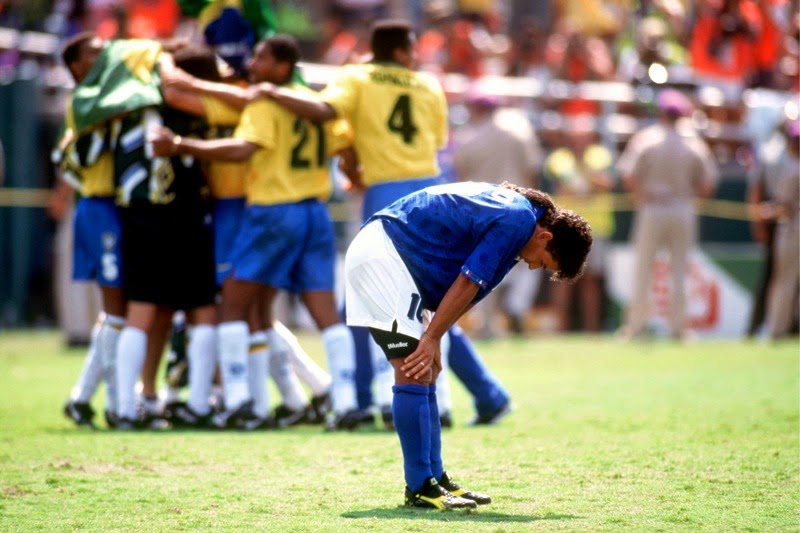 This year, the only guaranteed success for a European nation would come if both the Dutch and Germans win their semi-finals matches against Argentina and Brazil. But with the Brazilian home-crowd and an 84 year World Cup history against them, it is a much more difficult task than one may think it to be.