The Argentina-Brazil football rivalry is the biggest in South America involving the two biggest countries on the continent. This rivalry is often called “Battle of the South Americans”.

These are two countries in which the passion for football is part of their DNA, so it is only natural for perhaps the best two footballing countries in South America to have a deep hate and animosity towards each other when they compete on the football field.

The rivalry between these two countries has been around since football started to be played in South America. This rivalry extends to all sports, but the one that gathers the most attention is football. The rivalry started as the two countries had political differences and feud over social and national issues deemed relevant to both countries political parties that eventually escalated to the football grounds. The rivalry became so intense that after 1946 the two countries did not play a football match between each other for 10 years. They would decline entering a competition if there was a chance they would have to meet each other.

The last time these two teams faced one another was in 2012 during the Superclasico de las Americas. The first match was played in Goiania, Brazil and the hosts won 2-1. The second leg was played in Buenos Aires and Argentina won 2-1, so since the series ended in a draw they had to decide the winner by penalty kicks, and Brazil won them 4-3. 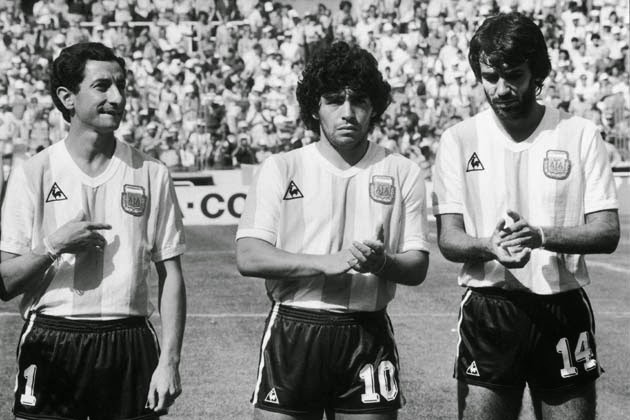 Pele has won several awards, including Athlete of the Century, South American Football Player of the Century amongst others. He was voted by former Ballon d’Or winners as the Best Player of the Century. Maradona has received great accolades as well, his goal was voted World Cup Goal of the Century, but he has claimed many times that his past issues with drugs and FIFA has prevented him from winning awards. He claims that Pele is FIFA’s golden boy while he is treated as a bastard child.

Many famous world footballers have taken sides in this argument of who was best, the camps are very divided on it, and this is a rivalry that will never end as long as football will live or until someone better than the two comes along. 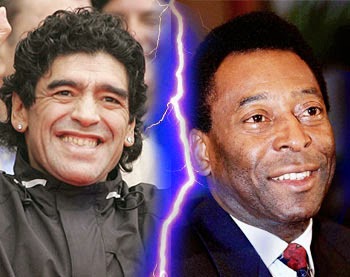 The numbers are very close, and the difference between them is minimal, but the rivalry goes beyond which country has the most successful clubs, but also which country has the club with the most fans. In Argentina, Boca Juniors fans claim that they are the biggest club not only in South America but the world, while in Brazil, Flamengo claims similar honor, so the matches between these two clubs during Libertadores are always surrounded by violence and disturbance.

Boca Juniors has celebrated 3 of their 6 Libertadores titles in Brazilian soil, giving them the nickname “Los Cazadores de Equipos Brasilenos” or The Brazilian Team Hunters for those that don’t speak Spanish. 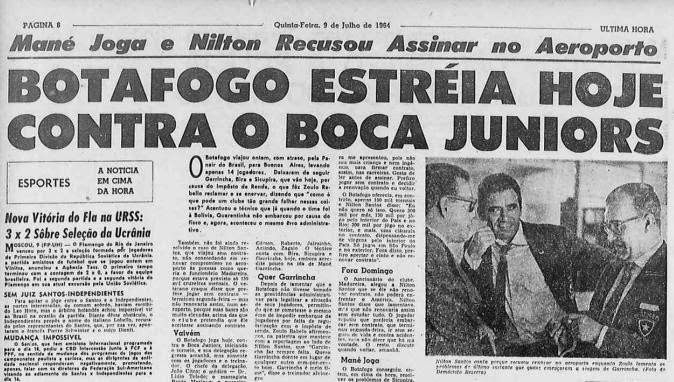