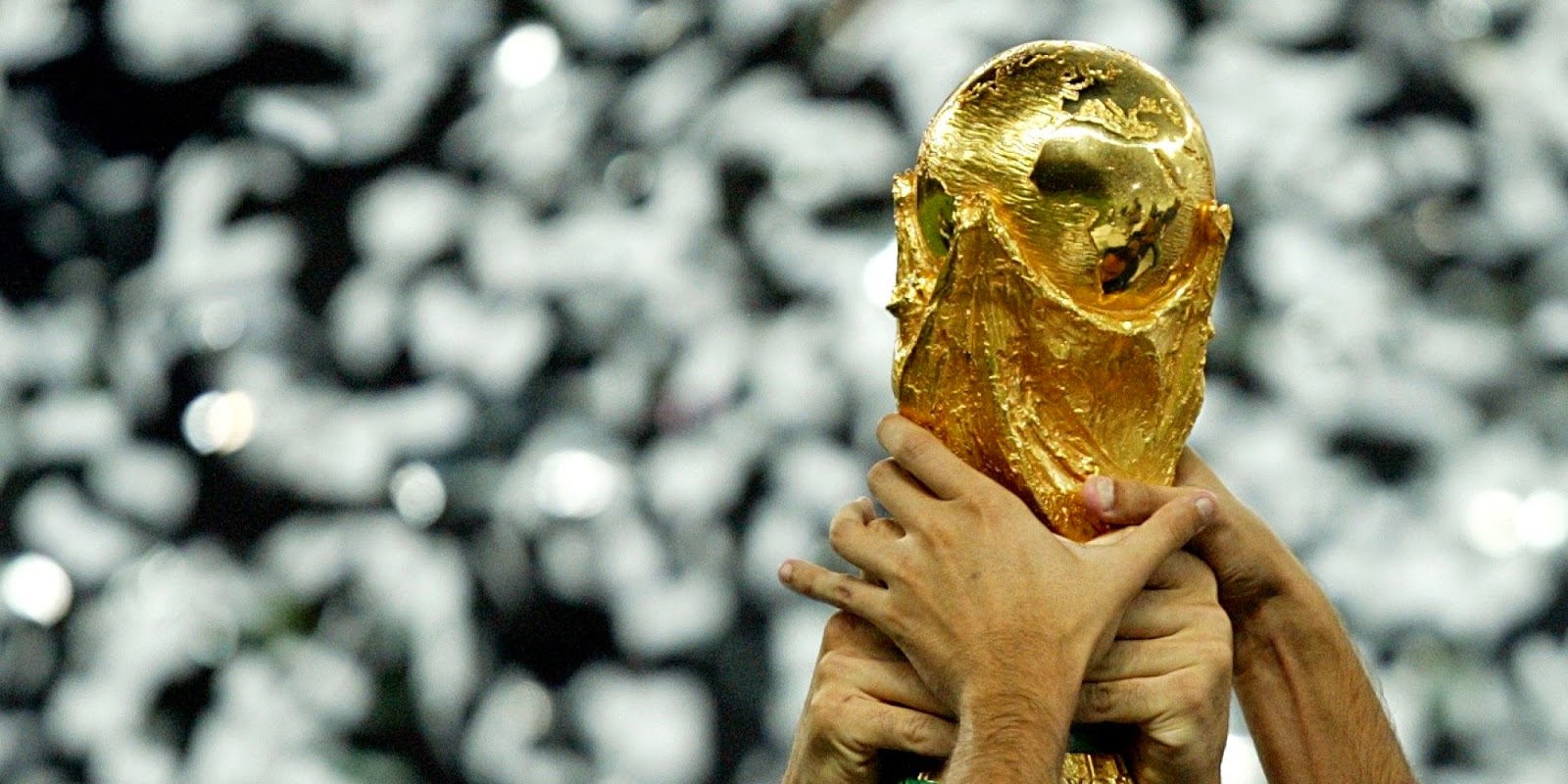 The moment is here, and aside from that pointless friendly match between Brazil and Netherlands on Saturday, everyone's attention has turned to the biggest event of the year, the 2014 World Cup Final. Our guys go at it for the last time in this tournament, trying to predict the winners of the final two matches of this year's World Cup.

KON: One of two correct predictions for Kon in this one. Obviously he could not predict the German scoreline correctly but he did pick them to beat the hosts Brazil. [Match Outcome: 1/2, Correct Scores 0/2]

PEDRO: In the same fashion as Kon, Pedro predicted one match correctly, that being an Argentina win over the Dutch. [Match Outcome: 1/2, Correct Scores 0/2]

IAIN: Iain is on some kind of a psychic run here, predicting both outcome correctly. But even his Miss Cleo like senses could not predict the total annihilation handed out by the Germans over Brazil. [Match Outcome: 2/2, Correct Scores 0/2] 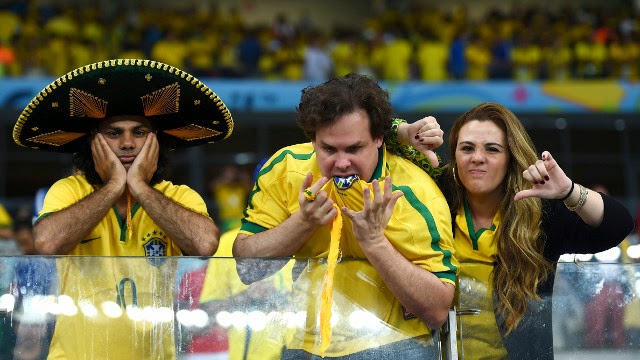 KON: After that horrid performance against the Germans, the hosts Brazil have a chance to redeem themselves (at least a bit) and wipe the tears of their fans with a decent showing in the 3rd place match. I believe the hosts will come out strong, and although the 7-1 loss will be the main focus of the 2014 tournament, Brazil can at least make their supporters forget about it for one day. The Netherlands it seems have no real interest in the third place match, and will likely start a younger squad. [Final Score: Brazil 2-1 Netherlands]

PEDRO: This game means very little for both countries, but having said that I think it means a bit more for Brazilians just because they are playing at home. For that fact and also the return of Thiago Silva I will give them the advantage in this matchup. I don’t expect it to be a good game or even a game with plenty of goals, but I think Brazil just has a bit more to prove than Netherlands. [Final Score: Brazil 2-1 Netherlands]

IAIN: In the risk of sounding like a Debbie Downer, I'm with Louis van Gaal on this one and think that the Third Place match is a giant waste of time. After the heart break of losing in the Semi Finals, both sides just want to go home, or more accurately on holiday, at this point. But FIFA likes the money an extra match generates, so here we are. Anyhow, after the utter humiliation Brazil suffered at the hands of Germany in football's equivalent of Game of Thrones' Red Wedding, I think that they have a little more to play for in this one. I fully expect the Netherlands to rest a few weary legs in this one and for Brazil to go for it.
[Final Score: Brazil 3-1 Netherlands]

KON: After the semi final "showdown" between the Netherlands and Argentina I wouldn't have picked either to win this year's World Cup. Surely, stranger things have happened, but I cannot see a way in which Argentina gets to lift the World Cup trophy with a win against the Germans, unless of course the Argentines enjoy some sort of a miracle (which seems to be too often in football in recent years). [Final Score: Argentina 0-2 Germany]

PEDRO: I would be very surprised if the German team lets this one get away. In an amazing World Cup where no team has completely dominated the field, the German squad has been the most consistent and best offensive team. Argentina has won every single match by 1 goal. For a team that has Messi and an array of offensive players, they defend better than they attack. Germany will be able to shut down Messi, in the same way the Dutch did, and in the end he has come close to the trophy but he won’t be the one lifting it up. [Final Score: Argentina 1-2 Germany]

IAIN: Going into the Round of 16 this World Cup seemed to be incredibly open. Of all of the teams that had made it out of the first round, every one of them seemed to have flaws. With the German side the main question mark was their defending and solidity in the middle. With Philipp Lahm being moved back to his favoured position at right back, and with a midfield three of Bastian Schweinsteiger, Sami Khedira and Toni Kroos, they seem to have struck the right balance now. Argentina have looked a bit dull and overly reliant on Lionel Messi throughout this tournament, but their back line led by Ezequiel Garay has been tremendous. I think this will be a close contest, but I fully expect Germany to win their fourth World Cup.
[Final Score: Argentina 0-1 Germany]