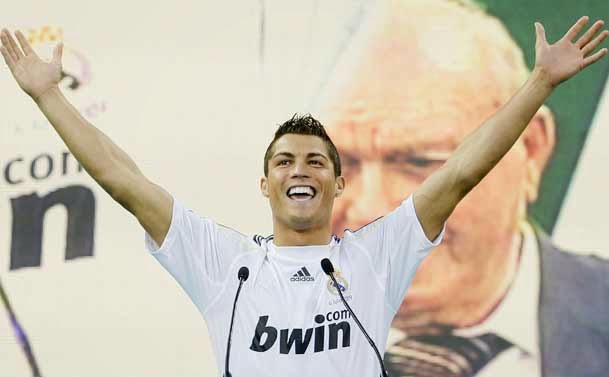 This week marks the 5 year anniversary of the Cristiano Ronaldo transfer from Manchester United to Real Madrid; let’s take a look at the numbers surrounding this transfer.

On 1st of July 2009, Real Madrid, signed Cristiano Ronaldo from Manchester United for a 94 million euros, becoming the most expensive footballer in history at that time. He would sign a 6 year deal with Real Madrid worth 11 million per season. These are some huge numbers, so the question is, was it all worth it for Real Madrid? Let us first look at the numbers

In the five years that he has been in Madrid, Cristiano Ronaldo has played 165 games scoring 177 goals. In comparison, the 6 years he spent at United he played 196 games and scoring 84 goals. At Madrid he is averaging 1.072 goals per game. He is currently rank fourth in the all-time scoring list at Real Madrid, an impressive stat when you look at players who spent their entire careers at the club.

In an individual basis his biggest recognition came last year when he won the Ballon d’Or for the second time, making him the only Portuguese player that has won it in two separate occasions. He had won a Ballon d’Or with Manchester United in 2008. 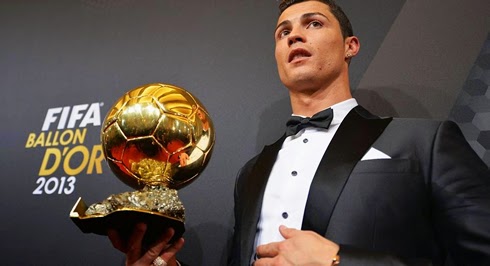 One year after the transfer was made, Real Madrid claimed that they had sold 1.2 million jerseys with the name Ronaldo on it, and this was from their store in Madrid only, not counting anywhere else around the world. In one year the club was able to recoup on merchandise alone the transfer cost that they had paid Manchester United. So they claim, but not all the money from the jerseys is profit, a team earns per jersey an average of 12 euros (profit), which adds up to 14.4 million euros for that year. That amount would cover his salary for the year but not his transfer fee.

Real Madrid to be able to pay his salary on a yearly basis would have to maintain that 1.2 million jerseys sold, and that is unlikely as the years progress, because if a fan bought his jersey in year one, unlikely they will buy a new one every year. Even if you add international sales, new kits, and the fact that he changed from the original number 9 jersey to number 7 it will be very difficult for Madrid to keep selling jerseys at that rate, but even if they did, only his salary would be able to be covered by it.

His numbers were better than Beckham’s when he arrived in Madrid. Beckham jersey sales in the first year totaled 1 million, but his transfer fee and contract were also much smaller than Cristiano Ronaldo. He was signed for 35 million euros, more than a third of what Ronaldo was signed for, but his jersey sales in the first year alone would been around 12 million in profit, a far better deal financially for Real Madrid but not with the same impact on the field as Cristiano Ronaldo has had. 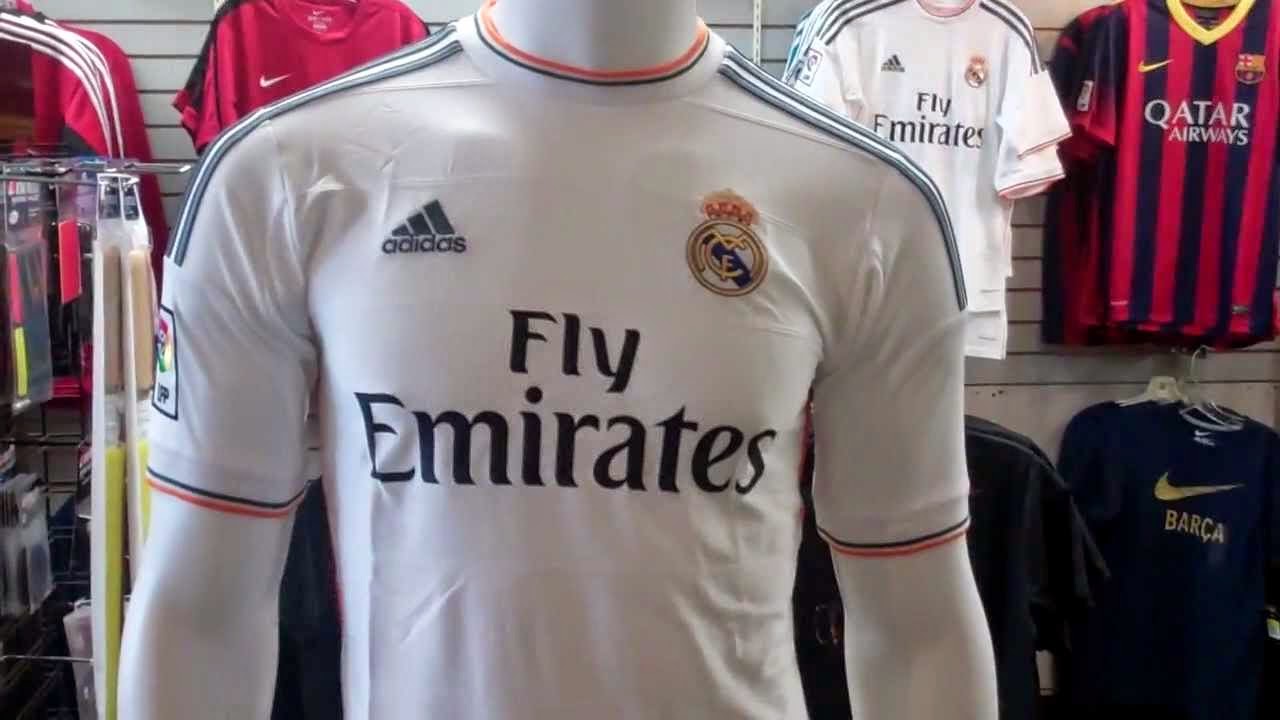 How do I see the numbers?

I look at his first five years in Madrid from two different angles, the financial and the sporting. From a financial perspective I don’t think Real Madrid gained enough money to recoup the investment from direct jersey sales or other merchandise associated with Cristiano Ronaldo. They probably earned enough to cover his annual salary but over the five years he has been at Madrid they didn't earn enough to cover both salary and transfer fee.

He does bring associated revenue to the team, in an indirect form. Sponsors will be willing to pay more for advertisement on the field, jerseys, equipment, training gear and other items, knowing that Cristiano Ronaldo will be wearing it and be seen around it. That kind of revenue will be very difficult to calculate, but I believe that Real Madrid gained far more on advertisement with the addition of Ronaldo than if they didn't sign him.

He has become the new Beckham if you will. Outside the playing field he has taken the same path trail blazed by Beckham, becoming a figure that everyone knows even if they are not football fans. His sex appeal and overall recognition makes him very desirable to brands and branding in general, and I think in this area Real Madrid have been able to capitalize by having him on the team. If that revenue has been enough to pay for his transfer fee or even surpass it, which is something that only Real Madrid would be able to tell us.

On the field I believe his impact to the team has been tremendous. In an era where Barcelona has Messi, a Real Madrid without Ronaldo would have achieved even less when it came to winning trophies. I have no doubt about it, that Cristiano Ronaldo has allowed Real Madrid to stay competitive with a Barcelona side that for those five years has been one of the best if not the best team on the planet. These on the field victories also translate in off the field added revenues.

I think Real Madrid signing of Cristiano Ronaldo has been a calculated one that has paid off, maybe not to the total extent of the investment, but close to it. The possibility of these past five years without him would perhaps place Real Madrid in the second plan of Spanish football, and that would have been a price even steeper than Ronaldo’s transfer fee. 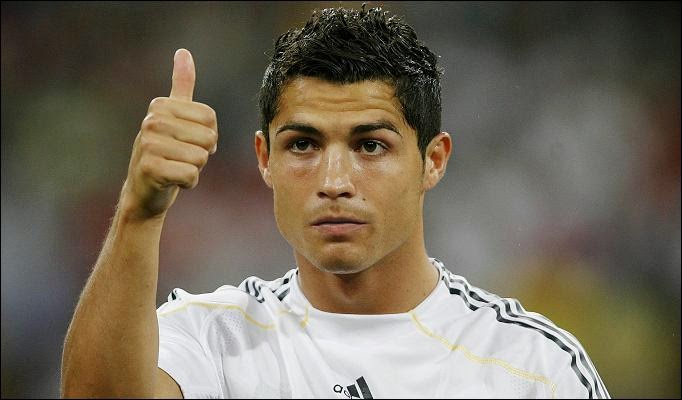