10 Signs You are a World Cup Hipster 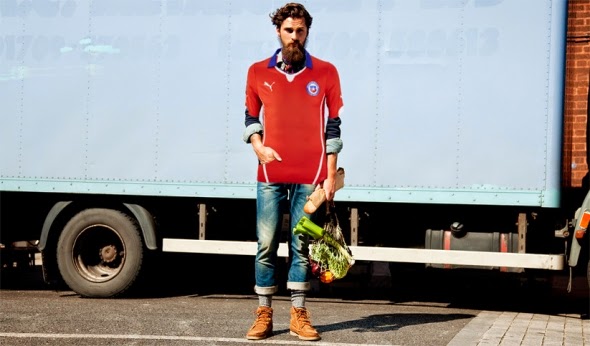 Hipsters flock to the World Cup like hoes to a pimp, let us tell you the 10 signs that someone is a World Cup hipster

You own a car flag from a country your parents were born in, but never visited or care to. Yet, during the World Cup you proudly place it in the window of your car and swear allegiance to the flag, like if you were being sworn in for jury duty. The biggest hipsters go as far as placing two flags, one on each back window; this is for the diplomat look. 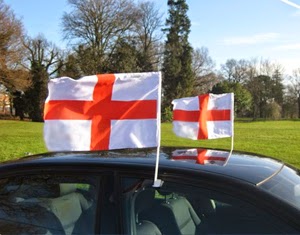 You go out and buy a jersey from your “country” with no name or number, after all you don’t know a single player on the team, their name or where they play. You just want to be with the crowed and look like you belong and been there all along. The older the jersey the better, if you can find something vintage you sir, are hipster royalty. If a jersey isn’t available, than a very old t-shirt with either a logo or a company that represents the country in question. Anything to look legit.

Nothing says hipster more than having a ring tone associated with a team in the World Cup, something that tells those around you, this guy is following the World Cup and he is in the know. This way without looking too obvious you can tell everyone around you much you know about the tournament and the country you follow without being very obvious about it. 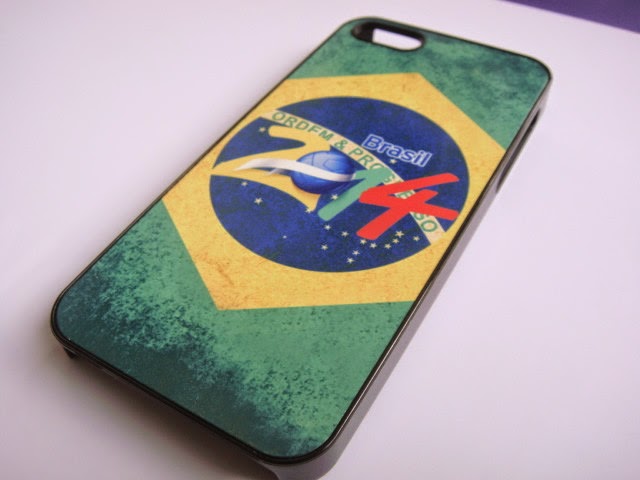 Bring out your favorite club jersey that you wear during the Champions League, as long as the player on the back is representing his country at the World Cup, this is a very subtle way of showing people, that you follow football more often than every 4 years. Make sure it is a bit of an obscure jersey or player, anything from Barcelona or Real Madrid is not acceptable. Hipster teams of choice are Manchester City and PSG. 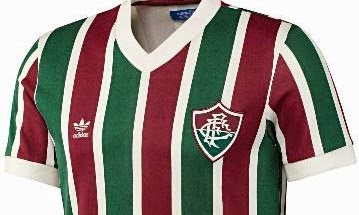 Complaining to co-workers and friends about your phone bill being so high because you are streaming the games on your phone is another way of getting your hipster on. You don’t ever have to use the app unless you are in a patio or on public transit, but if you are in a patio make sure the game is not being shown in a big screen inside, otherwise this will blow your cover. 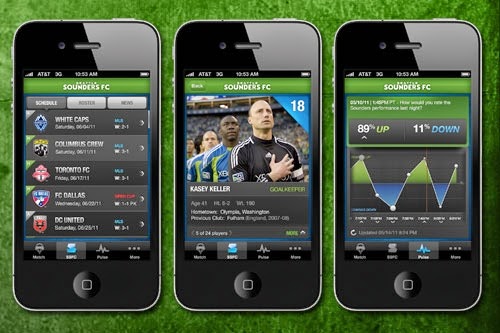 Using Twitter and Facebook to let everyone know that you are leaving work early to go watch a game, when indeed you will just go home and watch the 5 minute highlight pack so you have at least an understanding of who scored and who won. Watching a full 90 minute game would be too much to ask during a wonderful summer day. You just need the Coles Notes of the game so you can impress the Italian receptionist at work. 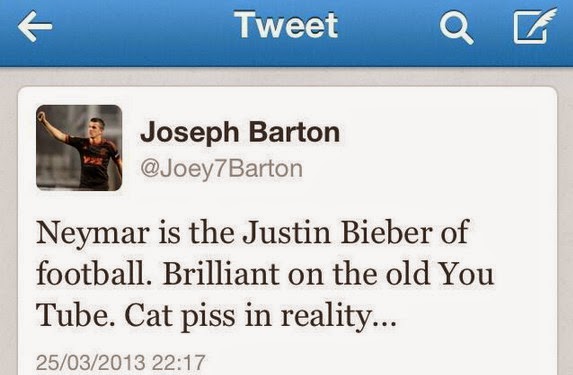 You only drink from the country you are supporting. When picking a bar it is important to know their beer selection so that when you chose you can pick something good, obscure enough but that is also made in the country whose jersey you are wearing. This gives you that extra volume to your “in the know” repertoire. 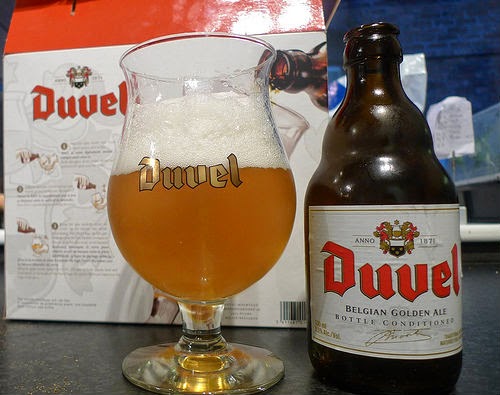 Always well informed of what happened during the previous day before walking into the office in the morning. There is nothing more hipster then walking in and throwing some bites of information at people about the players that they had no clue. Take for example Suarez; let people know that he did this before when he was at Ajax, most people will know about Liverpool but not Ajax. This shows how well versed you are in different European leagues and clubs, an added bonus to what is already happening. 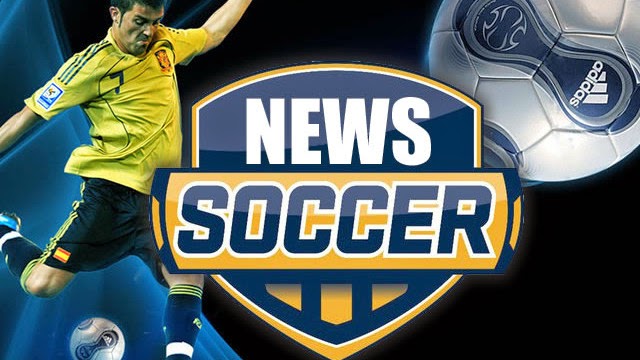 Having a hair due that is funky enough but also reminds people of some of the hair styles we have seen at the World Cup. Nothing like sitting somewhere and having someone tell you that Cristiano Ronaldo has a similar hair style, and you saying who is he? I didn’t even knew, I have had this hairstyle for 3 weeks now. Since the tournament only started 2.5 weeks ago this give you the edge of being able to say that you didn’t copy anybody, you were the originator.

Belgium was picked by all non-hipsters as the hipster country going into this World Cup. Reason is simple; they are good, but not well known enough that the football specialists would consider a contender for the title. Their low profile, quality players and good performances leading up to the tournament, make them a fans choice for all the hipsters. If you see someone with a Belgium jersey, and you are not in Belgium, he/she is a World Cup hipster. 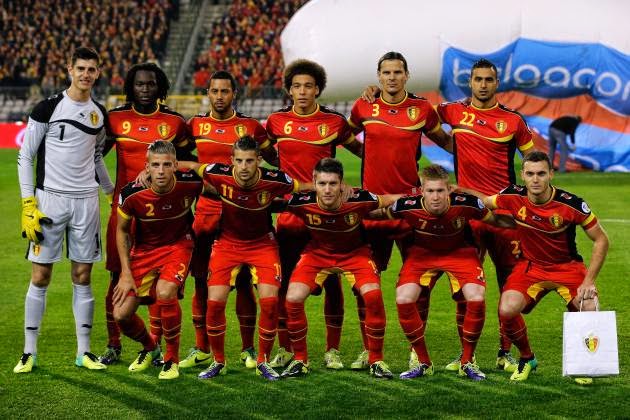