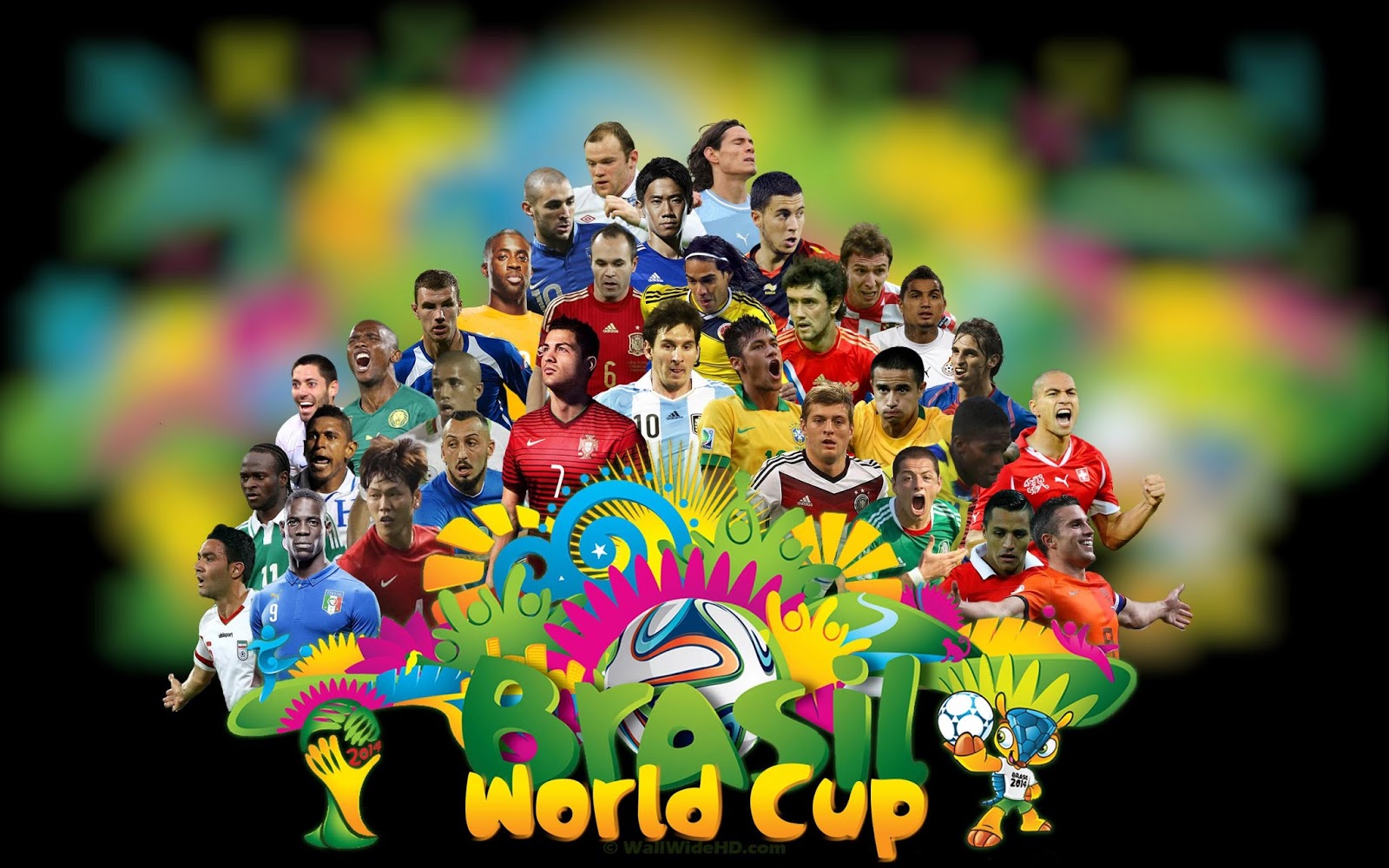 The 2014 World Cup has been incredible, here are my 10 reasons why it has been the best one ever.

At every World Cup you always have incredible gorgeous woman in the stands, but this time in Brazil, the audience eye candy has been taken to a new level of beauty. Every game and every time a camera glances into the stands you are faced with an array of beautiful woman from all different countries showing their support for their teams. It wouldn’t be Brazil if gorgeous woman were not at a football match. 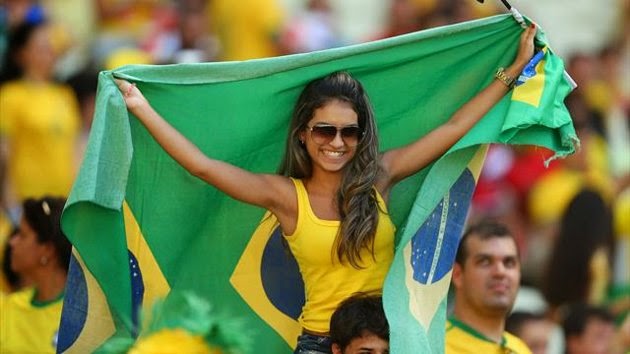 We have been treated to several incredible goals at this World Cup. Who will forget Van Persie’s header against Spain, or Tim Cahill volley against Netherlands or James Rodriguez incredible goal against Uruguay? This World Cup has had so many incredible goals that it is so hard to make a top 5 list without having to really leave some amazing ones aside. It has been an incredible tournament in regards to the beauty of some of the goals being scored. 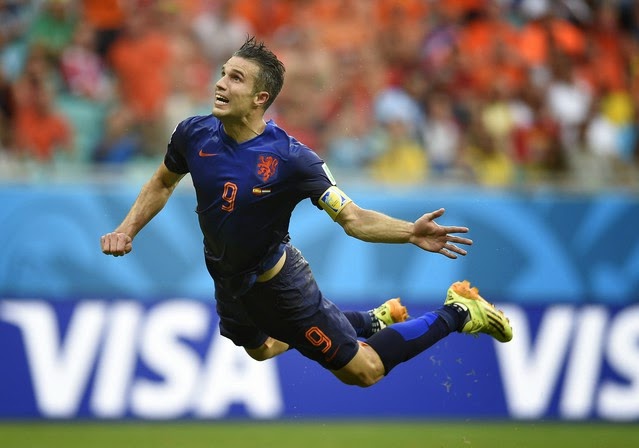 We all love some controversy and this World Cup has had its fair share. The Suarez bite to Chiellini, Muntari and Prince Boateng disciplinary issues, Ghana money woes to Cameroon suspicion of match fixing, this tournament has had it all. A true micro cosmos of what football has been all about in the last 5 years, from a negative perspective. In the end these incidents, while entertaining, have not been the main focus of everyone’s attention. 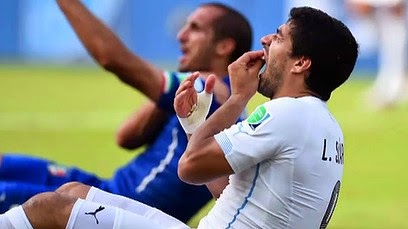 Everyone Wants to Join the Party

Everyone has flocked to Brazil during this World Cup, to watch the games or to take in the weather or perhaps to do some work for TV stations. That is not impressive, what has been impressive is how many of these football A listers have taken to the atmosphere of Brazil and enjoyed their surroundings. Either by playing footvolley on the beach (Arsene Wenger) or to just go for a bike ride. Even Patrick Kluivert has taken up racket ball, which goes to show you the relaxed and fun environment surrounding this tournament. 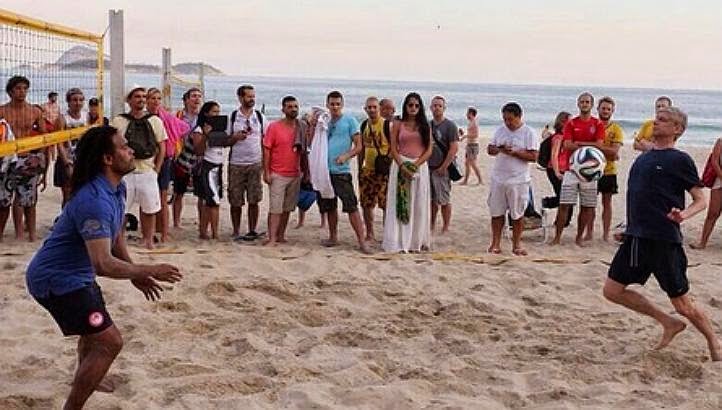 The TV coverage of the tournament has been phenomenal. The angles are great, commentators are phenomenal and the overall coverage of the matches, teams and players has been superb. You feel like you are in Brazil from the comfort of your home. 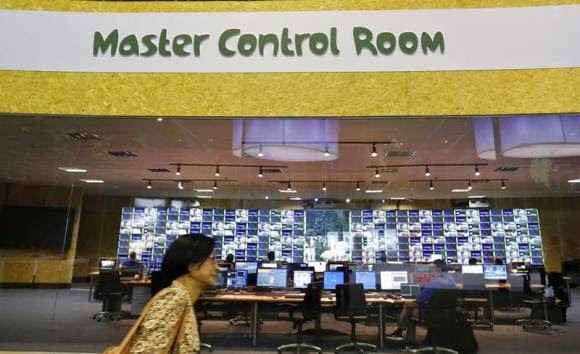 Everyone dislikes a 0-0 draw, and we haven’t seen many of those. We had only 2 during the group stages and one was an incredible game between Brazil and Mexico. The games have had plenty of goals for everyone to watch and enjoy. After all, goals are the main reason that takes people to the stadiums to watch football, without them you can’t have a winner. 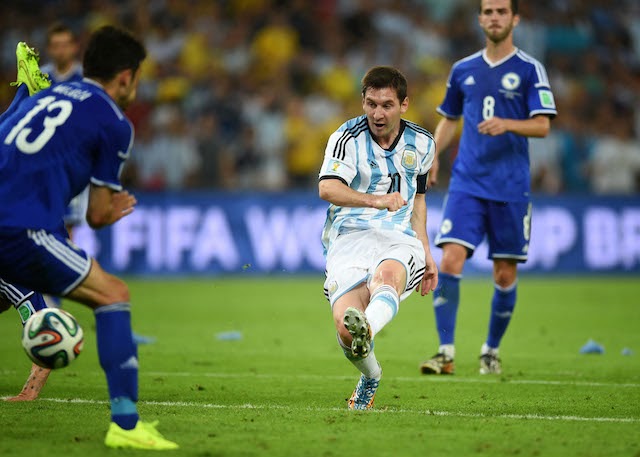 Nothing says World Cup tension like a penalty shootout decision in the knock off rounds. We have had some incredible ones; the most incredible would have been Brazil vs Chile which drove the social media numbers through the roof. Twitter broke their records during that penalty decision, which shows not only the impact the game is having on social media, but how thrilling a decision of a game from the pk spot can be. 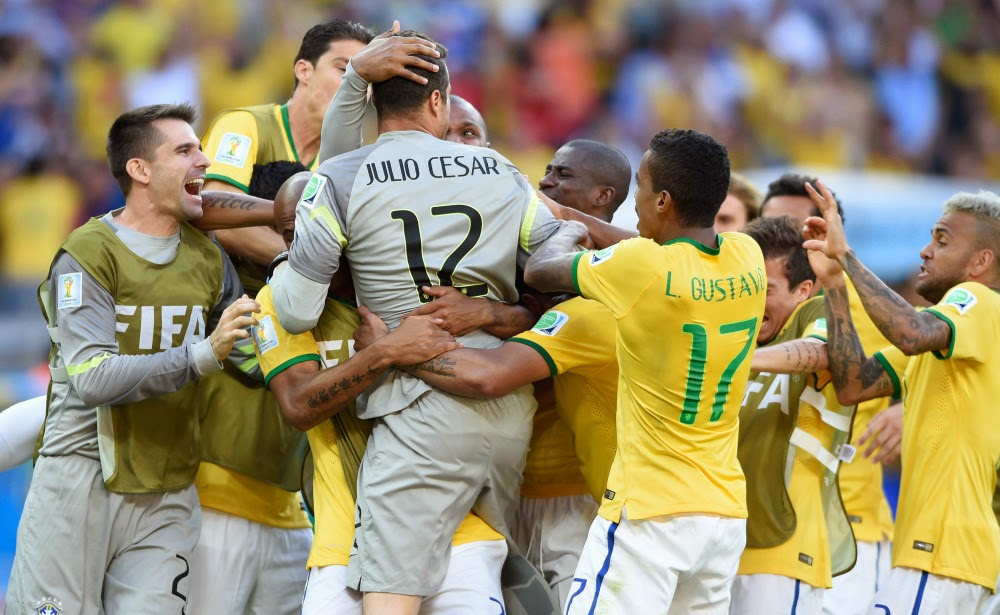 What an incredible story the tiny country of Costa Rica has been. They have been able to put Concacaf on the map of world football. For such a small country what they have achieved in this tournament is memorable, and it will go down as one of the greatest stories of the 2014 World Cup. 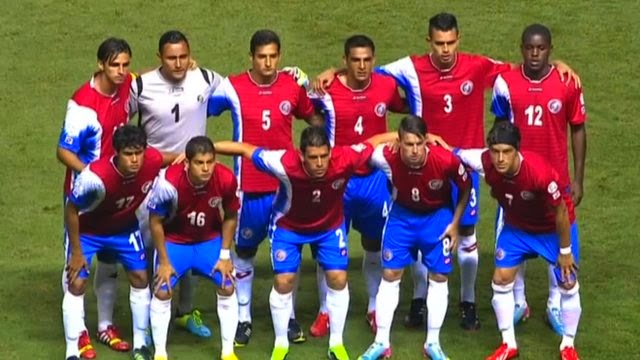 We have had so many upsets in this tournament. Italy, England, Portugal and Spain all eliminated at the group stages. Who would have thought of that coming into the tournament? Not me, that is for sure. The tournament has been fertile in upsets, and for the neutral football fan that likes to cheer for the underdog, nothing is better than upsets. 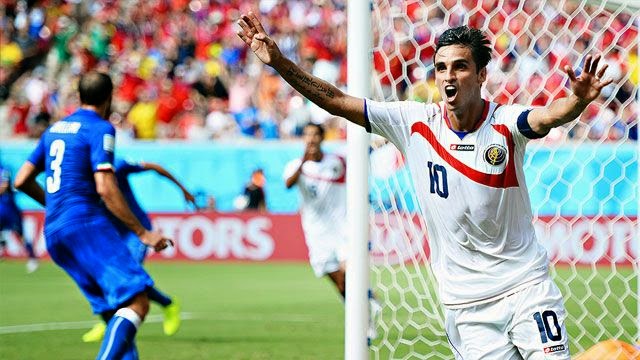 We have had so many entertaining games. Teams coming back from behind to win or tie and push the game to extra time, extra time wins, penalty decisions that have taken fans to the brink of sanity, incredible goals, bad referee calls, amazing plays, close games between teams that in the rankings are not close at all, and the list goes on and on. The entertainment value has been off the charts. Some of the best games I have seen in a World Cup. Most world Cups have a handful of quality games that you can look back at it and replay it again, this one is littered with quality matches. Almost every match has been a memorable one. 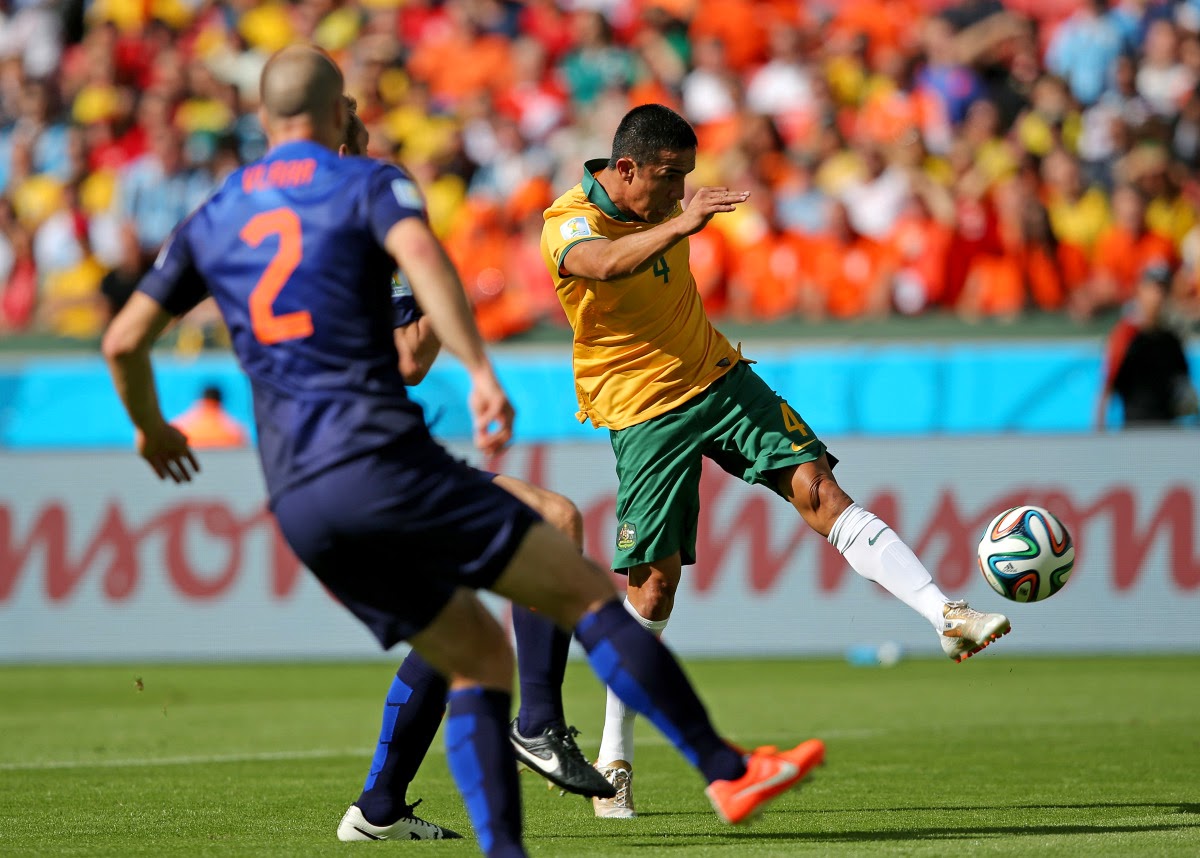