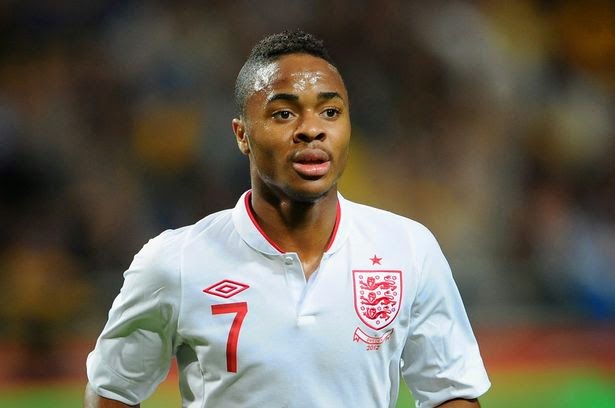 It was a wonderful vibrant start to Group C for Colombia in Belo Horizonte. Overwhelming the Greek side with some thrilling attacking play, the Colombian's sent the crowd, that was largely on their side, into ecstasy.

After Pablo Armero put the Colombians ahead less than five minutes in, Greece looked as If they were going to be on the end of a rout. But the Greek side gradually got into it and drew several good saves from Colombian goalkeeper David Ospina.

A 58th minute goal from a corner by Teófilo Gutiérrez seemed to break Greece's resolve and an injury time goal by James Rodriguez capped a terrific win. 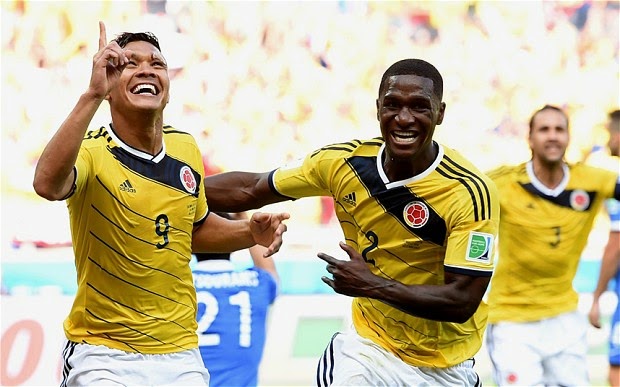 In the first big upset of the 2014 World Cup, Costa Rica defied expectations by overcoming a 24th-minute goal from Edison Cavani with two quick goals in the second half, followed by a goal at the end to seal it.

After a dominant first half by Uruguay, and an expected lead albeit by virtue of a penalty kick, Costa Rica roared back into it with two goals in three minutes from Joel Campbell and Oscar Duarte to give Los Ticos the lead.

A late goal from Marcos Urena sealed the win and blew the group wide open. 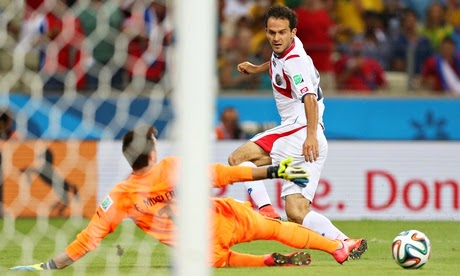 Deploying a good lineup of young attacking talent against the Italians, England manger Roy Hodgson had made his intentions clear from the outset. However, despite a bright opening period, it was Italy who took the lead with a well worked ball to Claudio Marchisio ending up in the net.

In thrilling fashion though England responded, when a drilled cross from the right was turned in by Wayne Rooney.

Unfortunately for England, slack defending by Leighton Baines and Gary Cahill led to Mario Balotelli slotting home a header for the winner five minutes into the second half. 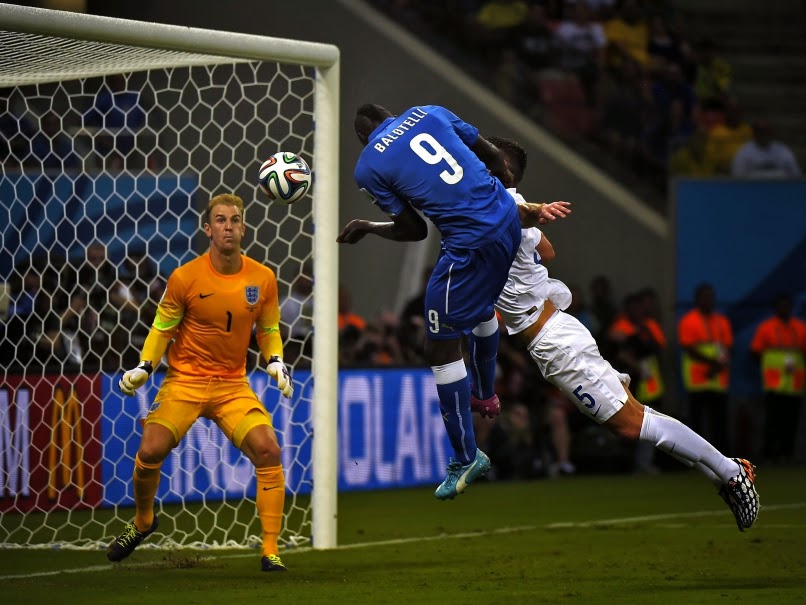 Although he didn't find the net himself, Didier Drogba's introduction against Japan turning the tide.

Taking the lead in the 16th minute on midfielder Keisuke Honda’s terrific goal, Japan failed to press their advantage.

After Drogba's introduction in the 62nd minute, Wilfried Bony and Gervinho both struck the goals that fired  Cote d'Ivoire to a big opening victory in this World Cup. 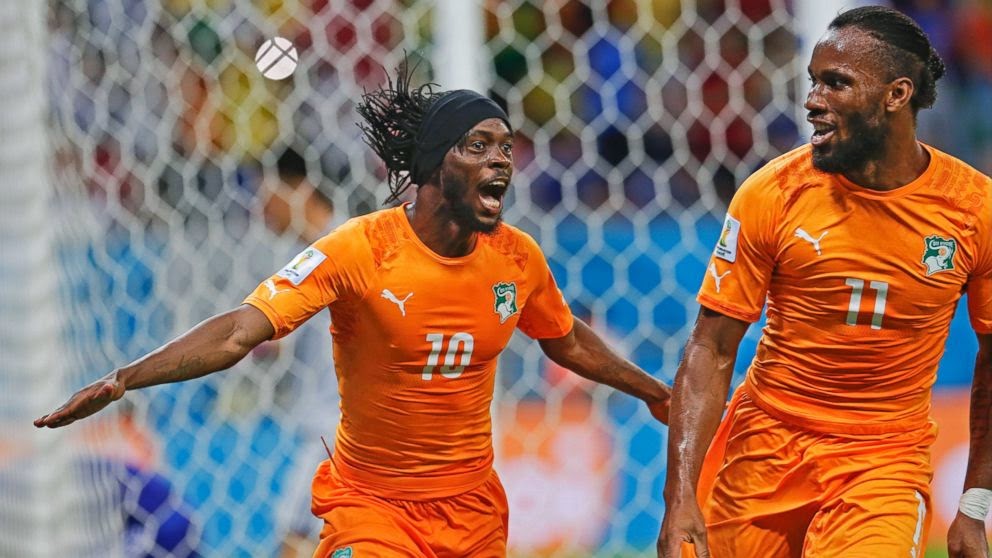