Will Suarez Be The Next Victim of The 2014 World Cup? 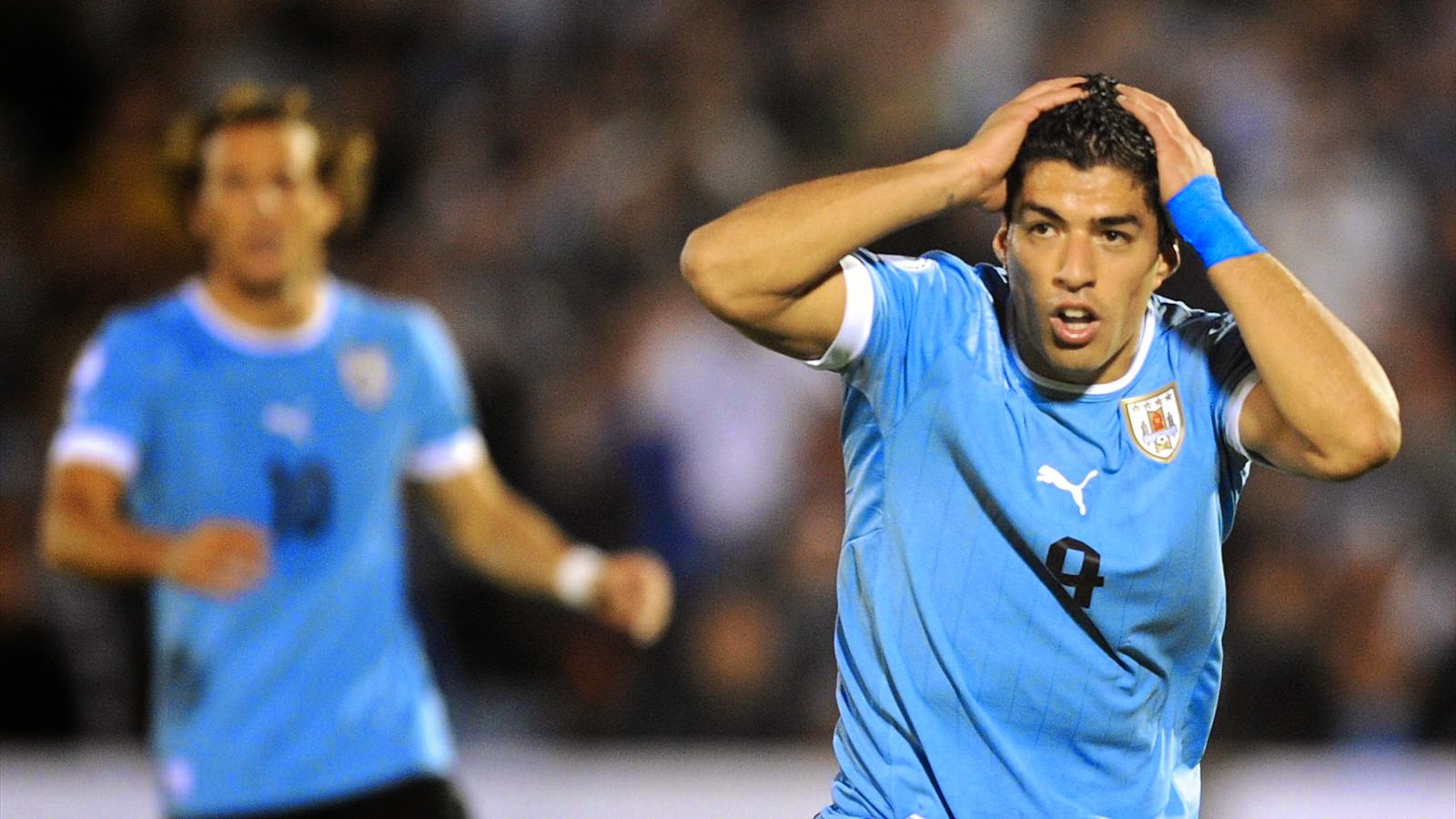 Will Suarez be ready for the first game of their group against Costa Rica?


That is a question that not even the coach, Oscar Tabarez, can answer. When questioned about Suarez and his health, he said that he will only play when he is 100% healthy.

Suarez had knee surgery on May 22nd to his left knee and with only 4 days left until Uruguay takes the field nobody knows when exactly will he play or will he even play at all. All signs point to Suarez missing that first match of the group stages. Against Costa Rica, Uruguay should manage without their striker, they still have enough fire power in Cavani to ensure a positive result. England and Italy still on the schedule, it would be wise to rest Suarez as much as possible to ensure he is back to fitness against the other two stronger opponents in the group.

Uruguay needs to prepare them for going the duration of the tournament without Suarez. I think they are one of the few teams in this tournament with enough balance between all sectors to be able to succeed without Suarez in the lineup. They are not one man dependent, like Portugal is dependent on Cristiano Ronaldo or even Argentina of Messi. 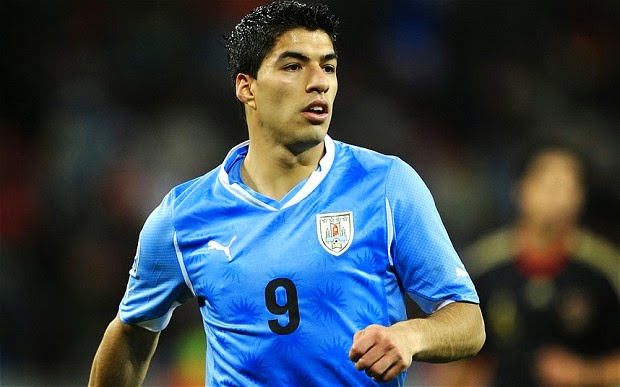 This World Cup will be one in which some teams will be missing their star players and others will have their best players in less than 90% health. It will be one of the most leveled World Cups we have seen in recent years, and teams built like Uruguay will have a very good chance to winning their group games and advancing to further rounds.
SHARE SHARE SHARE