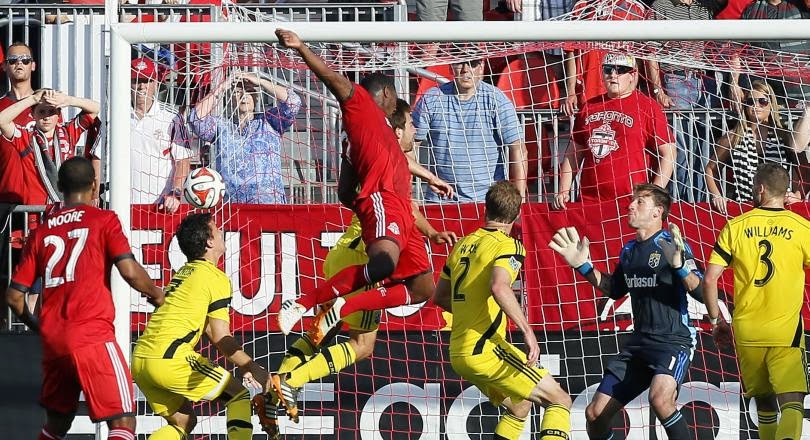 This week's top 5 matches you should have watched:

Samuel Eto'o and his side Cameroon, show that they can handle the pressure against a big side like the Germans. Scoring first to go up 1-0, the Cameroonians were not intimidated when Germany bounced back quickly to make it 2-1, and eventually tied the game up.

The Mexicans have a tough assignment in this year's World Cup having to play in a group with Croatia, Cameroon and hosts Brazil. Playing against another World Cup participant Ecuador, the Mexicans showed class in a fairly comfortable win.

Another Acadia Cup match-up, and another classic. Going behind 1-0 early, Vancouver would score 4 unanswered to take a 3 goal lead. But Portlandwould make it interesting late coming back with 2 goals of their own. (Must see Portland's last goal!)

Against the run of play, Egypt were already up 2-0 in just the 16th minute. Chile created many goal-scoring opportunities throughout the match and came all the way back, to claim a 3-2 win.