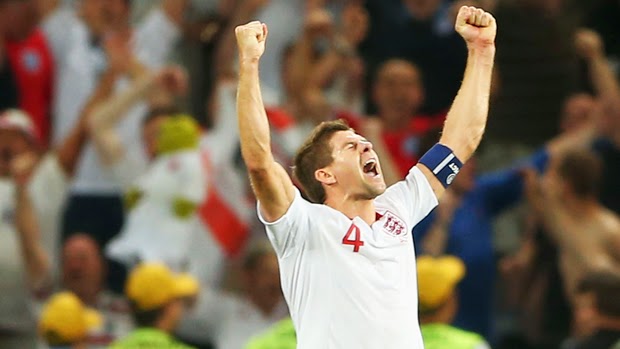 England, winners of the 1966 World Cup have scored their fare share of wonderful goals during the history of World Cup football, today we take a look at their top 5 goals of all time.