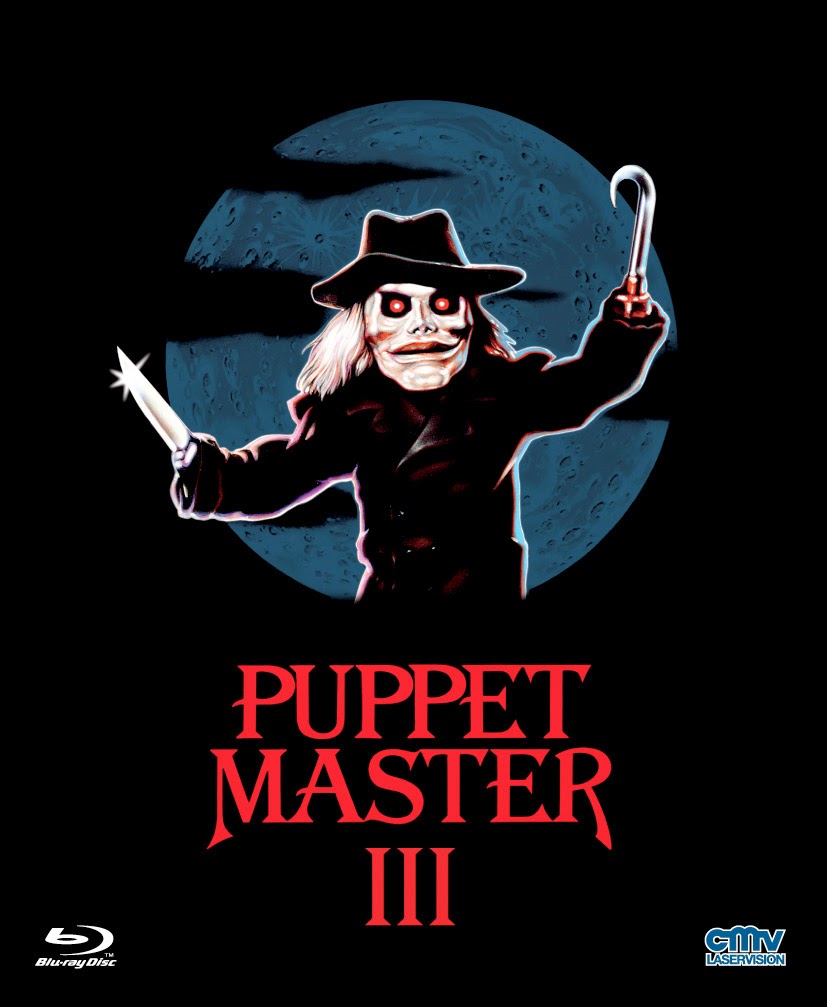 In my last installment of this series we will be looking at Mino Raiola, one of today's most powerful FIFA agents.

Raiola is currently representing some of the biggest players in the world stage, the list includes Zlatan Ibrahimovic, Mario Balotelli, coach Martin Jol, Marek Hamsik, Paul Pogba among others. Raiola was born in the Salerno province of Italy. Being Italian it has given him an advantage in the Italian market and more specifically in the Seria A, with players represented by him playing at some of the bigger clubs.

His first big player transfer was Dennis Bergkamp move to Inter Milan, at that time he was working for Sports Promotions, but soon after he would leave them and start his own company and taking full ownership of player transfer and representation. His first big client was Pavel Nedved. 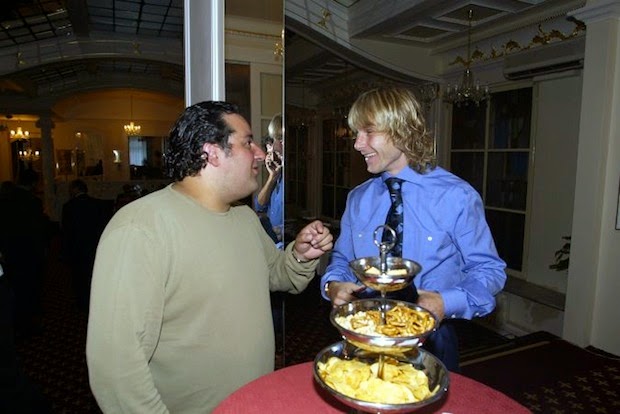 In the early 2000's he opened a branch of his company in Holland, more specifically in Amsterdam. He was looking at tapping into some of the young talent coming out of the Ajax academy.
He was able to secure Zlatan Ibrahimovic, a young Swedish striker, that was becoming a huge star with Ajax and demanding attention of some of Europe's largest clubs. He became the representative of Maxwell, Mido and Grygera.

In 2004, the last day of the summer transfer window, he orchestrated the transfer of Ibrahimovic from Ajax to Juventus for $16 million euros. Ajax has blamed him for also convincing his players, Maxwell and Grygera, to not renew their contracts with Ajax and dip into free agency. Following these deals Ajax banned Raiola from their facilities and refused to do business with him for several years. 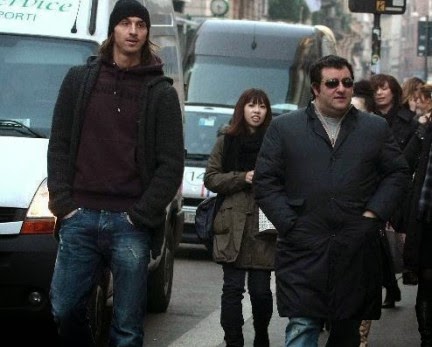 His power in Italian football has been incredible, and he has managed to control some of the biggest transfer involving Italian teams even when the players are not represented by him. The club in which he has had the biggest influence is AC Milan.
He was directly involved with the transfers of Zlatan Ibrahimovic, Robinho, Mark van Bommel, Emanuelson and Didac. Not all of these players were represented by Raiola at the time but he was the puppet master pulling the strings that allowed the players to be transferred.
The latest player he has recruited to the AC Milan lineup is Mario Balotelli. Balotelli is represented by Raiola, so it wasn't a surprise to anybody that is aware of his deals with Milan, that once Mario announced that he was leaving Manchester City the club that would be taking him would be AC Milan. 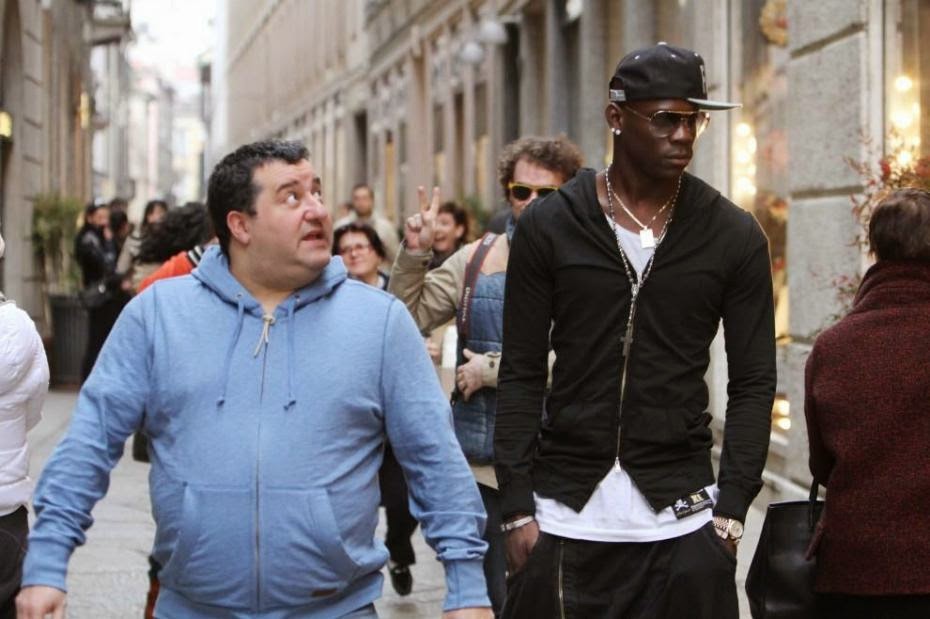 In 2008 he was investigated by the FIGC for transfer irregularities, but nothing was proven. He is in the opinion of most one of the top 10 most influential people in the footballing world, and with his dominance of the Italian market that influence will continue to grow for years to come.