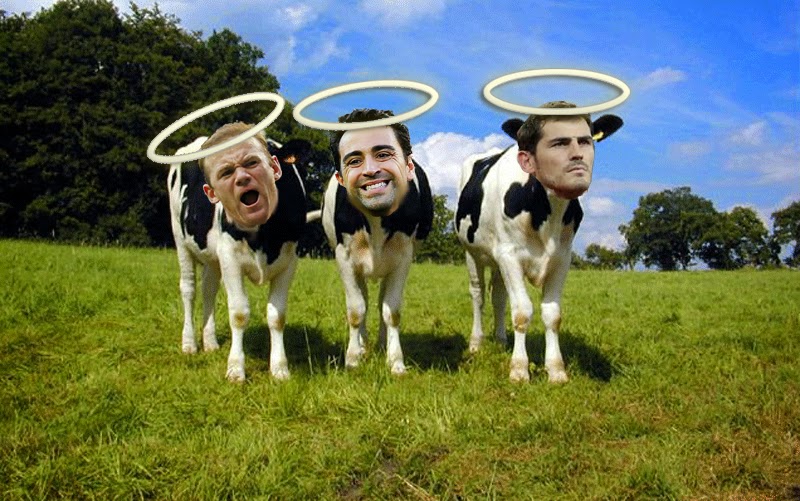 A sacred cow is defined as someone who is exempt from criticism. It alludes to the Hindu belief that cows are sacred.

Cows are a funny animal. While some of us purely think of them as the source of milk, cheese or a giant prime cut of steak on the BBQ, I once had a deep conversation with three of them. I was about three quarters of the way through a gruelling mountain bike race, I was dehydrated and welcoming death's loving embrace, when I passed three cows standing at a fence, chewing grass and looking at me. 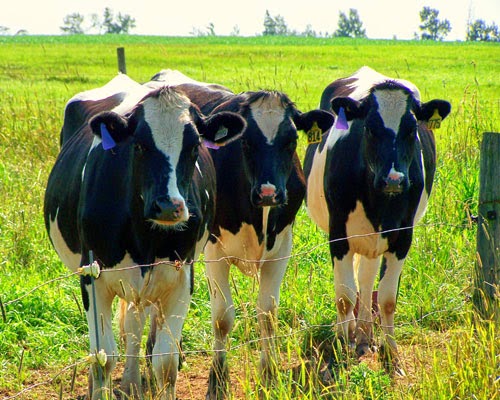 I might have been hallucinating, but I'm almost certain that the middle cow said to me,
"Son, what the hell are you doing? You're covered in mud, you even have it in your impressive beard, and your knee is scraped to hell."
"You don't see us doing shit like this," said the cow to his left. "We just chill out, let the other animals around here do the running around and heavy lifting."
"Call a cab, get yourself to the pub and have a pint of Carlsberg", the cow on the right added.
I almost took up their advice, but then it dawned on me that cows don't fucking talk. So I pressed on and finished the damn race.

After Spain's shocking result against the Netherlands and then Wayne Rooney's non-performance against Italy, I started thinking about sacred cows. Sacred cows as in non-droppable players, not special cows that once gave me questionable advice. There are certain players that could lay down on the centre circle around the 25th minute, have a good twenty minute nap while the match continued on around him and still get picked for the next match. 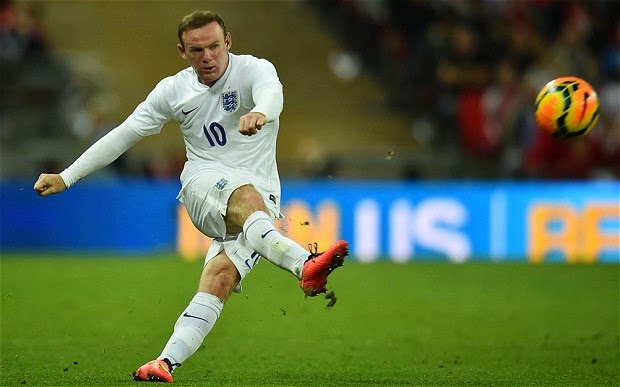 Rooney has never scored a goal in a World Cup, and he doesn't look to be breaking that duck any time soon. He looked, as he sadly often does these days, slow and unable to trap a bag of cement. A striker on a reported three hundred thousands pounds a week should have buried that golden chance to equalize Balotelli's goal. But the fact that he hooked it wide wasn't that surprising, as he hasn't looked sharp in a major tournament since Euro 2004. Through a combination of injuries and off the field issues have gradually ground down the edge of England's once great hope. Although I still think he can do a job as a lone striker, if he's being played wide in a three man attack, then I don't think he adds enough to the side and should probably be dropped. But again, he could disappear off the pitch for 30 minutes for a pint and a couple Marlboro Reds and he'd still get picked. I'm actually not convinced this isn't what Rooney does at halftime to be honest. 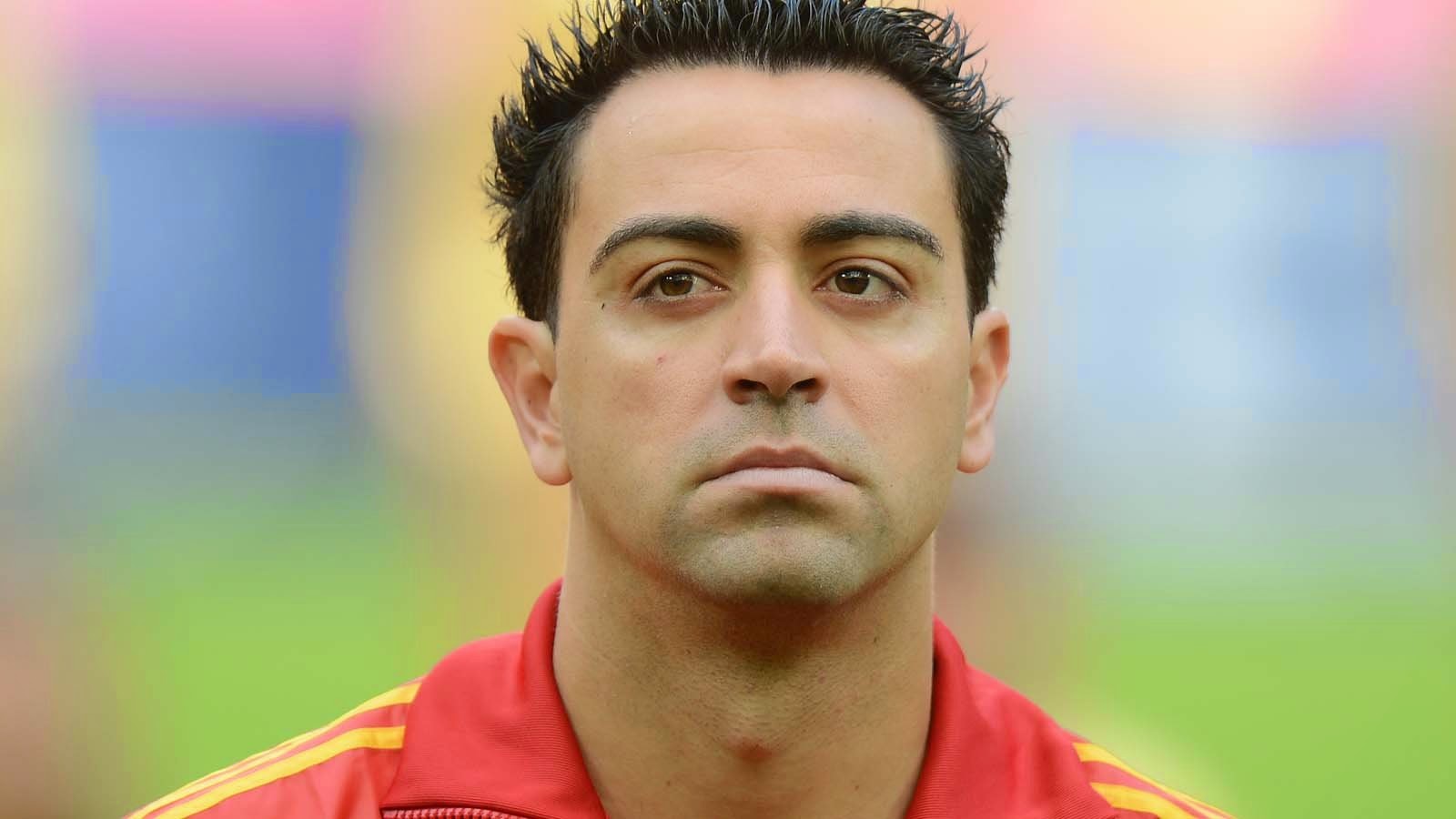 On the Spanish side how Xavi is still an automatic selection is very curious. Don't get me wrong he's been a terrific player and was a huge factor in his country's success, but time waits for no man and he just doesn't have the energy left in his legs to impose himself in a match. Xavi also struggles now with maintaining the pressing Spain does when they don't have the ball. Keeper Iker Casillas is another one who is past his sell buy date. Jose Mourinho saw that two seasons ago when he started phasing him out of the Real Madrid side, but Casillas is such an institution at Madrid that he won that battle and has also kept his spot in goal for Spain.

Casillas performance against the Netherlands was dreadful and with an able deputy like Pepe Reina on the bench, sat next to the up and coming David De Gea, you have to wonder if his days are numbered between the sticks for Spain. 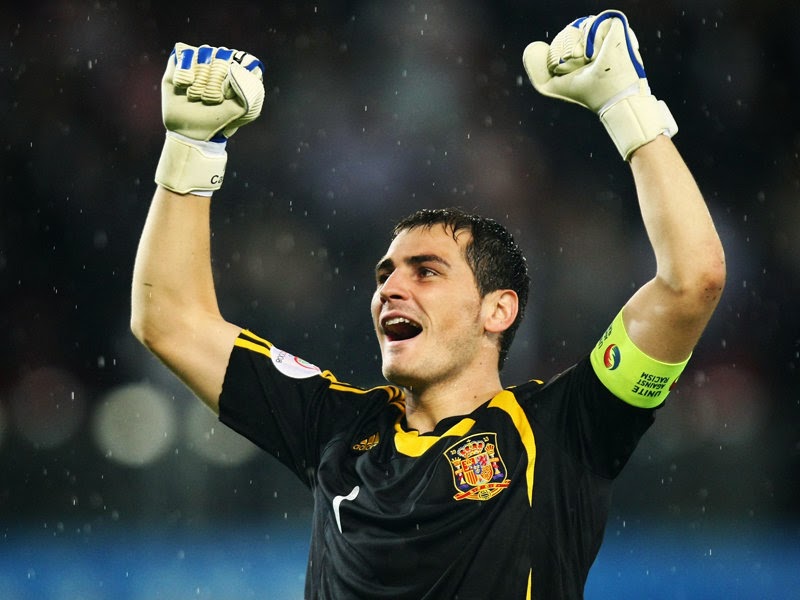 Managers don't seem to have the nerve to drop certain players even if they, and perhaps even some cows in a field in Copetown, know full well that they are actually harming their sides chances. You wonder if they're just afraid of hurting a player's delicate ego and subsequently causing issues in their respective dressing rooms.

To win the World Cup though you have to be bold and occasionally ruthless, so it'll be interesting to see what happens in the second group matches for England and Spain.