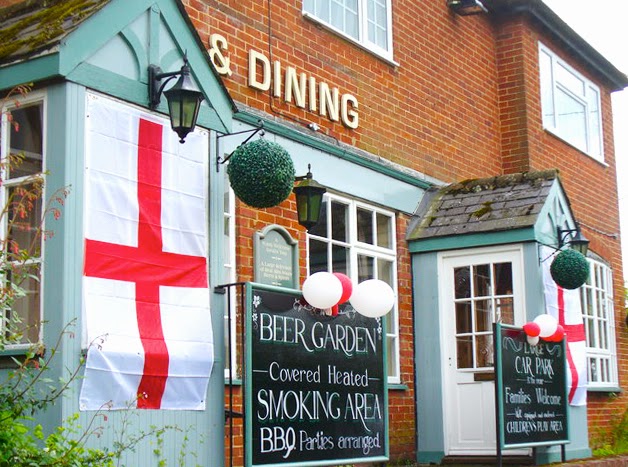 When you're out and about this summer taking in the World Cup matches, all kinds of places will be trying to make a buck off the tournament and who can blame them?

Where to Watch a Match

As a true fan of the game you'll want try to steer clear of places who couldn't give a rats ass about football outside of the major tournaments. You'll have to deal with bartenders and waitresses that don't understand the game, and will likely annoy you with their chatter. I know some of you guys will be tempted to go to a certain bar because they have hot waitresses, but is it worth it if one of them asks you, "So when are Chelsea playing Bolivia?'

Furthermore, the bar certainly won't understand that if you have a choice between two television networks showing the same match which is the one with the better commentary team to go with. For example, Martin Tyler isn't perfect, but he's like the Dalai Lama of football commentary insight compared to Eric Wynalda or some of the other tossers Fox Sports rolls out. The less said about Tommy Smyth the better.

Some of the local pubs near my work don't even put the commentary on for Premier League or Champions League matches anymore, as they believe patrons would rather hear One Direction than the dulcet tones of Gary Neville and friends. These bars will presumably turn the sound on the TV's during the World Cup, but like the girl who only bothered with you once you owned a car have they really earned your affection? They treated you like a second class citizen when you wanted to watch that crucial relegation battle between Norwich and Fulham in early April, so why should you be giving them your hard earned dough when there are so many other, more deserving options? 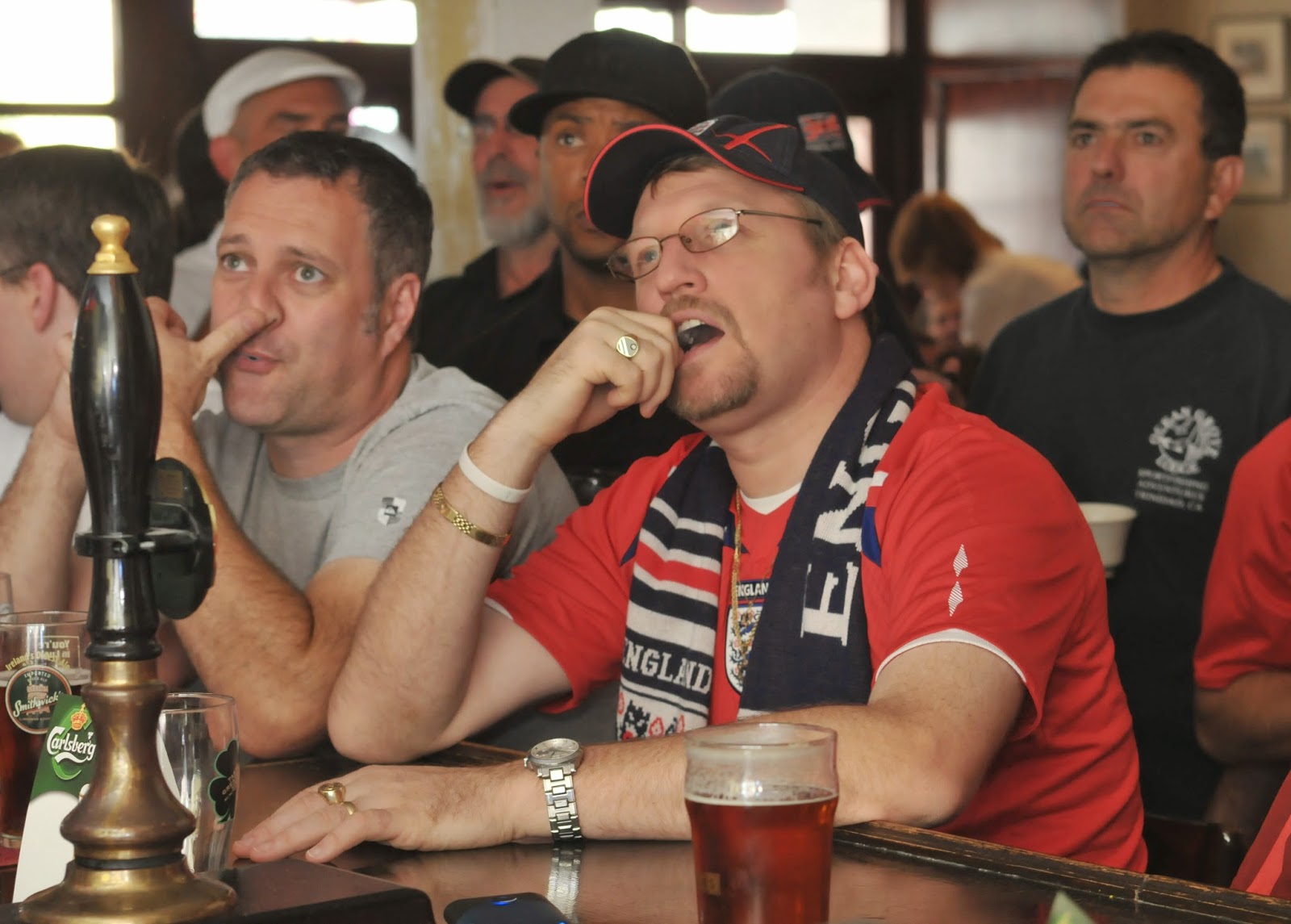 You'll want to seek out a pub that shows soccer all year round, has some decent screens that are well positioned, some good beer on tap and an owner or manager that has their staff working like a finely oiled machine. One of my local pubs, a decent place actually, went out of business recently because the new owner let the lunatics take over the asylum and staff were too busy socializing than actually serving customers. It was a damn shame and upset me a great deal.

Although you're primarily at the pub to watch a match and sink a few beers, it's also nice if the establishment serves some half decent food for you to refuel on between matches. Now, you shouldn't expect fine dining from these places, but if they are going to serve meals to human beings the bar can at least put a bit of effort into it and give you some nice options.


Just take a look at what these horrible bastards have done in the picture below. Frozen oven fries, frozen peas and a cheap ass attempt at a pie. But is it a pie? Is it fuck! It's meat, canned gravy and frozen vegetable filling in a dish with a pastry lid. They should be ashamed of themselves.

As a wise man once said to me, "There's no worse feeling than paying for a meal you literally could've purchased from the freezer aisle at the grocery store."

The meal in this picture shows me that the pub serving it doesn't give a shit. They could be a good pub otherwise, but perhaps step out for a Shawarma rather than have them serve you a plate of food not fit for a mangy stray Cocker Spaniel . 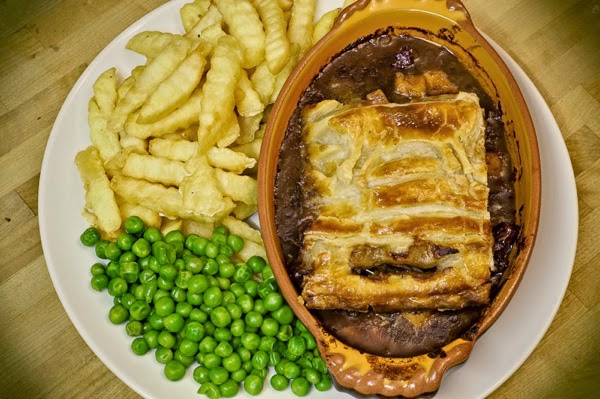 Pubs in Toronto to Watch the World Cup

The following are some of the pubs around Toronto that I'll likely be getting out to this summer:

If you have any pubs in your local town or city that you recommend for watching a match, please let me know in the comments below and I'll update this post with your suggestions.

Anyhow, enjoy the World Cup and as Bobby Moore once said in this classic advertisement from the 1960's, "Look in at your local"!


Injuries Before the World Cup

With Marco Reus and Franck Ribery going down with injuries that will cause them to miss the World Cup yesterday the tournament became a damn sight poorer as a result.

Major tournaments are always better when all of the major stars are out on display and the rash of injuries before this years Finals are particularly disappointing. With all of the intense matches, and not mention training sessions, during the league seasons and the expansion of the Champions League, players are not in prime physical condition when June rolls around. A lot of them go into their World Cup preparation already nursing injuries, and if you combine that with the fact that some of the players are pushing a little harder to confirm their places in their respective squads these injuries are a natural result.

I'm not sure what the answer is, besides giving the players a bit more of a break between the season and the World Cup, perhaps ditching some of the needless tournaments like the Confederations Cup and encouraging the major leagues in Europe to have a mid-winter break.

The problem is that there is so much money tied into the game now, and commitments to sponsors, the fitness and health of the players seems to be a secondary concern. It's shortsighted thinking though, as how can we have a great World Cup when players are dropping out through injury and the ones who do play are going into the tournament exhausted?

Let's hope there are no more injuries in this tournament gets started. 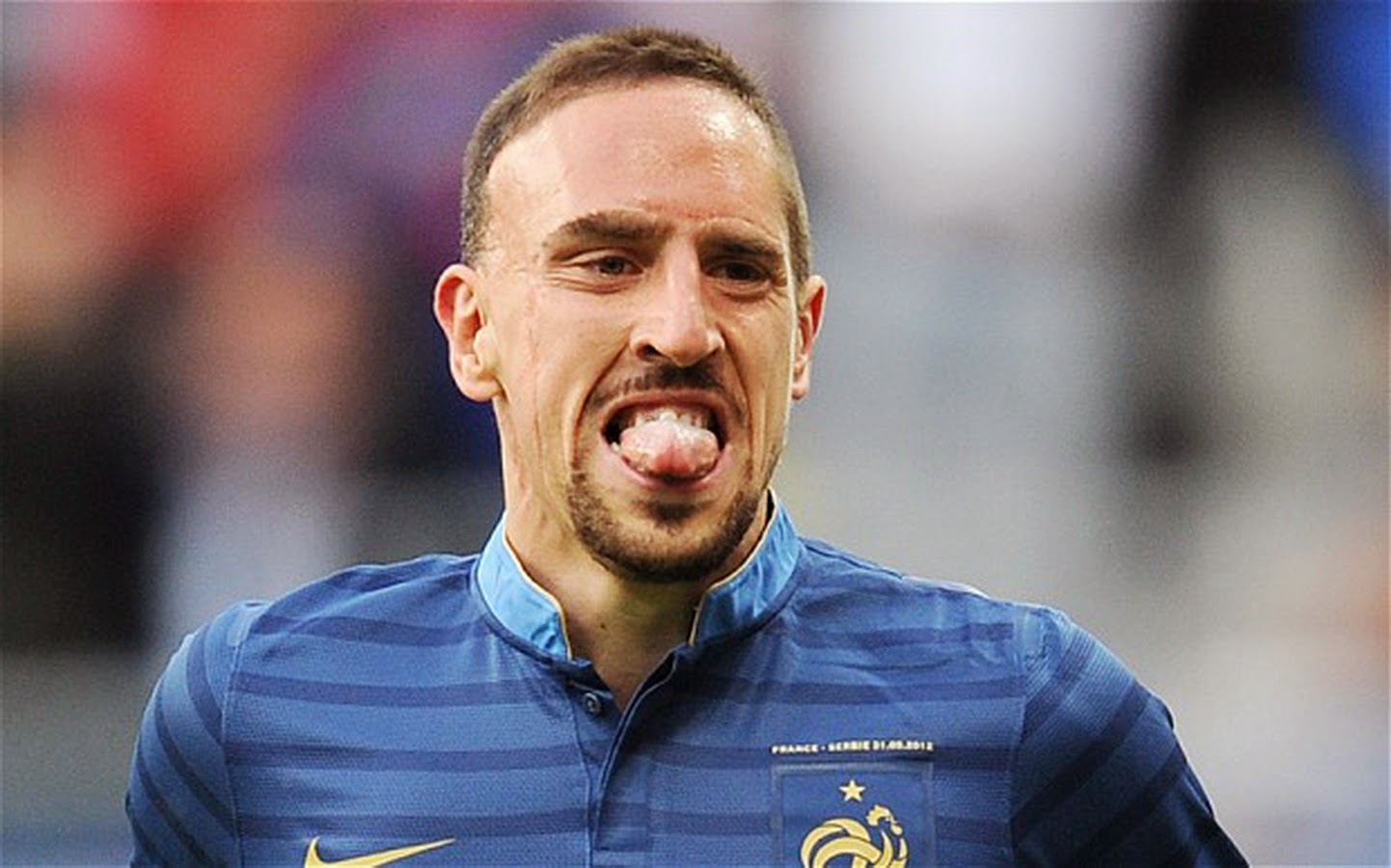