Mid-Week Rants: The Paradox of Hating One of Your Own Players 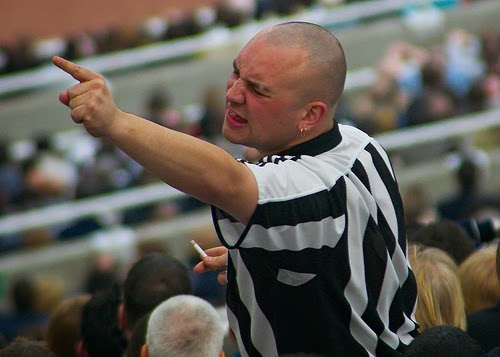 Much like the requirement of having to love your kids equally, there’s a school of thought that you have to be behind all of your club's players unconditionally.
Some fans are willing to overlook a players technical shortcomings and perhaps even their lack of effort, simply because “he’s one of ours”. If a player has come through the youth ranks, fans can be even more forgiving of their stunning lack of ability. Deep down though even the most committed of fans, who blindly support their club and all of their players through thick and thin, will know that one or two of their players are in fact complete shit. 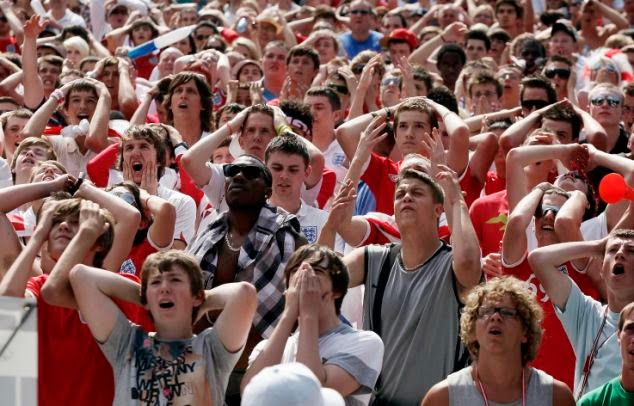 Although you don’t want to turn on your own players, some of them make it so hard for you to stay on their side. Just consider a group of your friends, and I guarantee that there’s at least one or two of them that you completely despise. Every group has an Gerald or a Sharon who is a complete bag of douche. But the fact is that for one reason or another they’re in your circle, so you just grin and bear it.

A player you simply dislike is someone you could also conceivably feel sorry for; let’s say for the purpose of this piece the player is Tom Cleverley. An average midfielder, who can’t really tackle, doesn’t provide assists or score goals. What does he do you might ask? Well that’s a damn good question my friend. 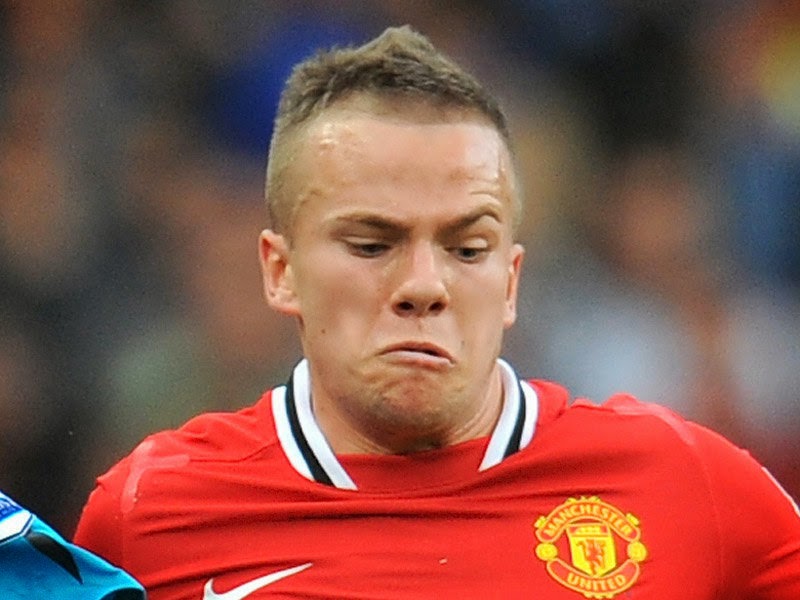 What he does is pass the ball two yards sideways and hopefully shuttle it along to a more talented teammate. In an average side he’d be what's known as a good honest professional. But for Manchester United, a player like Tom Cleverley simply isn’t good enough.

I dislike Cleverley, but in some respects I feel sorry for him. His inadequacies are cruelly exposed by the profile of United and the expectations that the clubs fans have of their players. He would be a good fit for a side like Hull City or Wigan, but he’s not good enough for the Old Trafford side. The problem for Cleverley is that it’s compounded by his occasional selection for the England squad. Let’s face it, he’s a player that is likely only picked because he plays for United. If he played for Aston Villa the only way he would get anywhere near international football is if he had a Granny from San Marino.


I think the abuse he comes in for though is over the top, as he can’t help the fact that’s he just a very average player in over his head. He's like a dimwitted 16 year old who has been dumped into an Advanced Chemistry class by a lazy Guidance Councillor. As he answers every question with, "photosynthesis", you shake your head sadly and think, "you poor, sweet, simple bastard. You're not supposed to be here, are you?"

Where things can be tricky is when one of the players you dislike, but tolerate, does something to really push you towards hatred.  It could be that they started wearing diamond studded earrings, they shave their squad number into their head, squeeze an extra £50K a week out of your club, jump out of a wall during a free kick, or have a filthy fumble with a soap star you’ve been stalking on Twitter. Regardless of the reason, when it gets to a point that you feel physically sick when you see a certain players name on the team sheet you know there’s an issue. 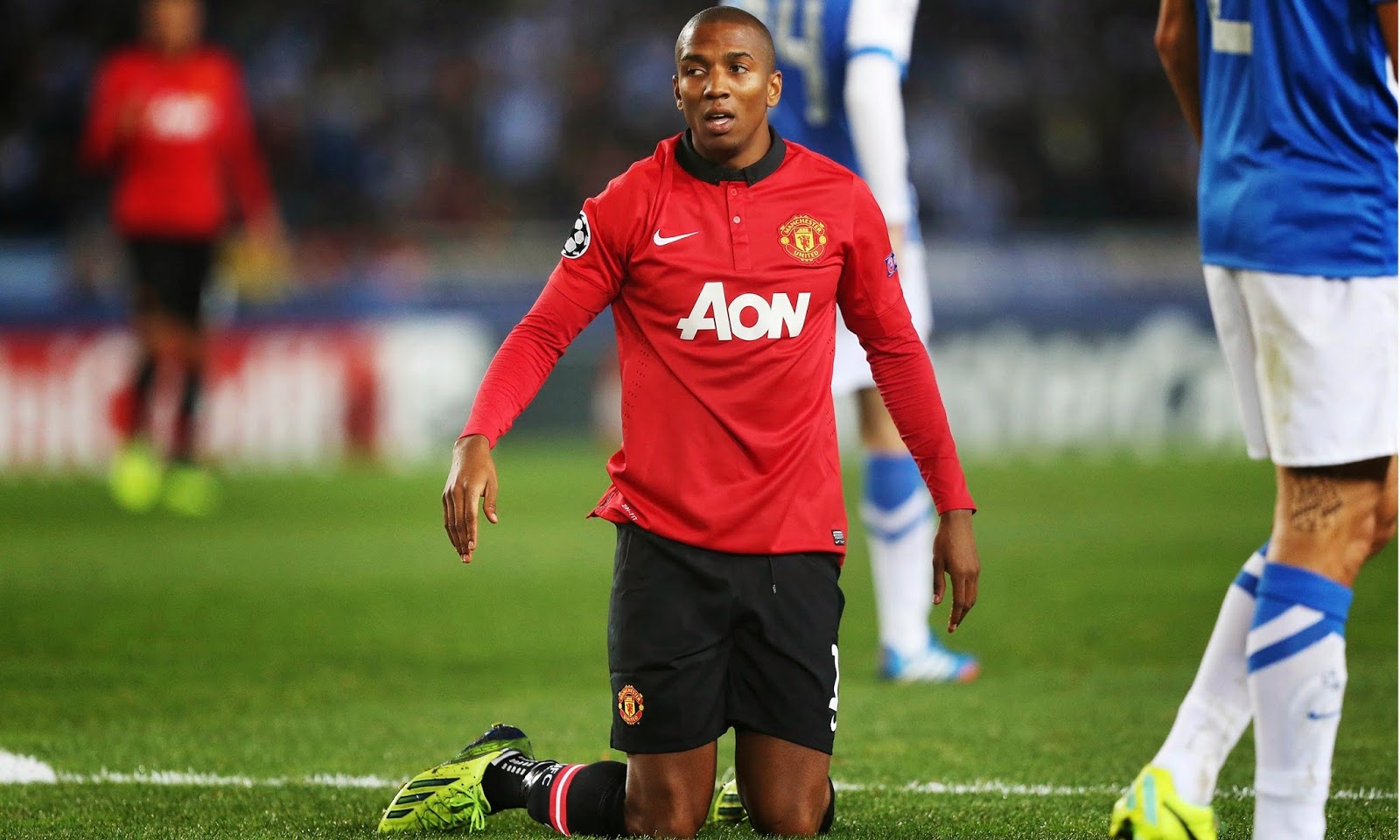 Although out of the misdemeanors I mentioned above, Ashley Young has only had the temerity to wear diamond studded earrings he does pull in a rumoured £130,000 a week. That's a flipping scandal if you've witnessed his 'performances' over the past two seasons. He can't cross, rarely scores and can't beat an egg, let alone a man on the wing.

The thing that really makes me sick to my stomach about him though, is his utter lack of courage. For that £130,000 a week, I'd cover my body in peanut butter and run through a hyena cage twice daily for the viewing pleasure of perverted businessmen.

This little twerp will always take the easy option or wilt under any kind of pressure. He's an absolute pathetic excuse for a footballer and I hate his guts. David Moyes' obsession with him was another example of his ineptitude. If Luis Van Gaal has any sense he'll offload Young as soon as possible.