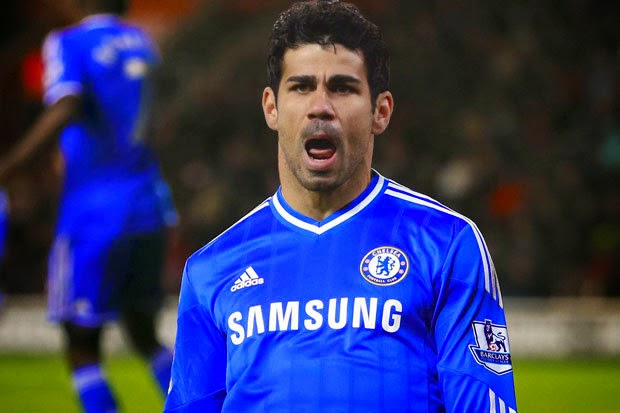 Diego Costa has confirmed today that he will be making the move to Chelsea FC.


Diego Costa is a player that Chelsea manager, Jose Mourinho, had been following for a long time. Earlier this week Mourinho had admitted to be a fan of Diego Costa and enjoy the qualities the Spanish forward possesses.

Mourinho told “Marca” this week that Costa is a player he wants on the team and that he has confidence in Chelsea management that they will make it happen. Not many times in the past has Mourinho asked for a player and Chelsea has not delivered. So when you see comments like this in the media, you know it is only a matter of time before it becomes official.

Today, Diego Costa in an interview confirmed once again that the negotiations for his move to Chelsea are very close to being completed and that he is planning on being in the EPL next season. This is an interesting move for him and Chelsea.

Torres, Eto’o and Ba were the forwards that Chelsea had last season and they didn’t impress Mourinho, so it will surprise most outsiders if he keeps any of them for the upcoming season. He was never shy about the fact that he wants more and better fire power up front. During a period of time names like Jackson Martinez and Cavani were mentioned, but his main target has always been Diego Costa. 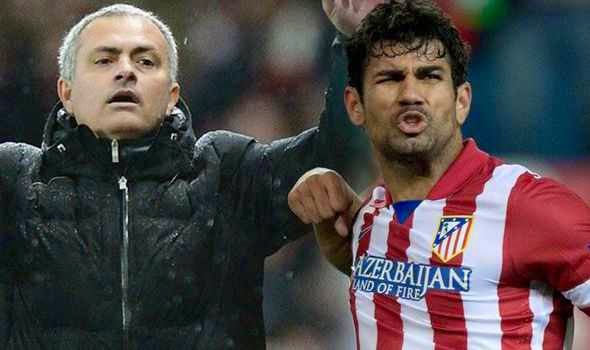 He is a player that can score goals that much he has proven at Atletico Madrid. In a league like the EPL and with a team like Chelsea, Costa will find himself with a better support cast around him which should make his job of scoring goals that much easier. He did wonders with Atletico in a roster that is nowhere near as good as Chelsea’s, so it is reasonable to expect him to be a perfect shoe in at Chelsea in the forward position. His ability to play alone up front, but still be mobile enough to create space outside and inside the box for the rushing midfielders makes him the perfect solution for an attack that squandered goals and opportunities all season long.

Atletico will now have to find a replacement for Costa, and perhaps they will dip in the well and sign Jackson Martinez from Porto. They did well when they signed Falcao from Porto, so perhaps that would be the perfect solution for them this time around.

Costa will be missed in Madrid, but he has all it takes to be a huge star in London. 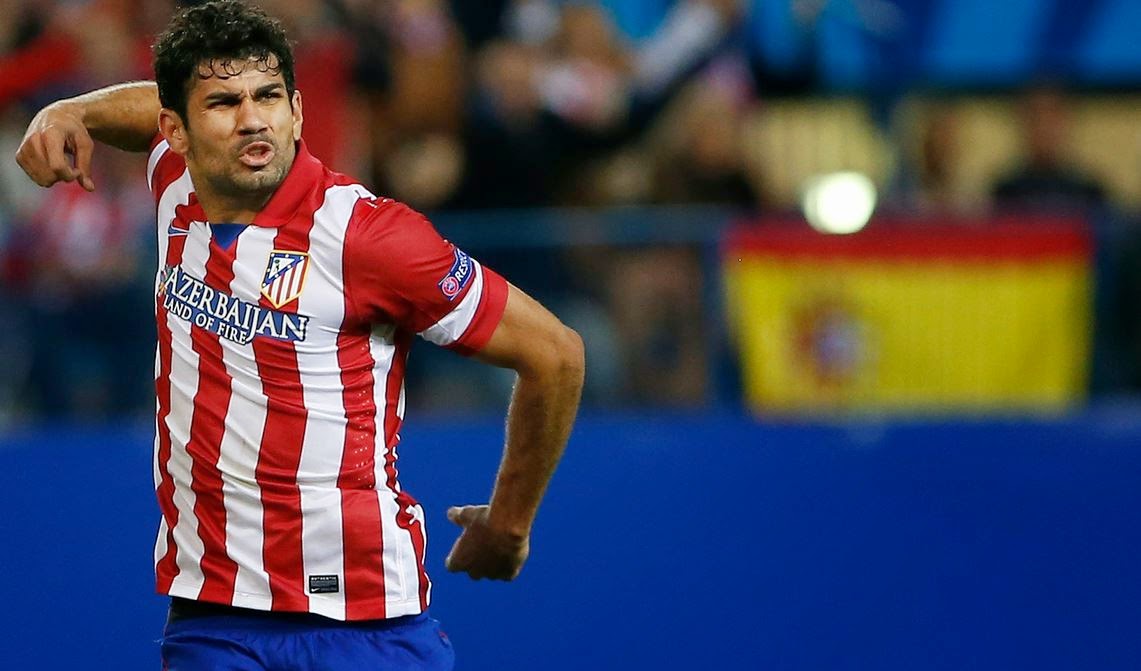