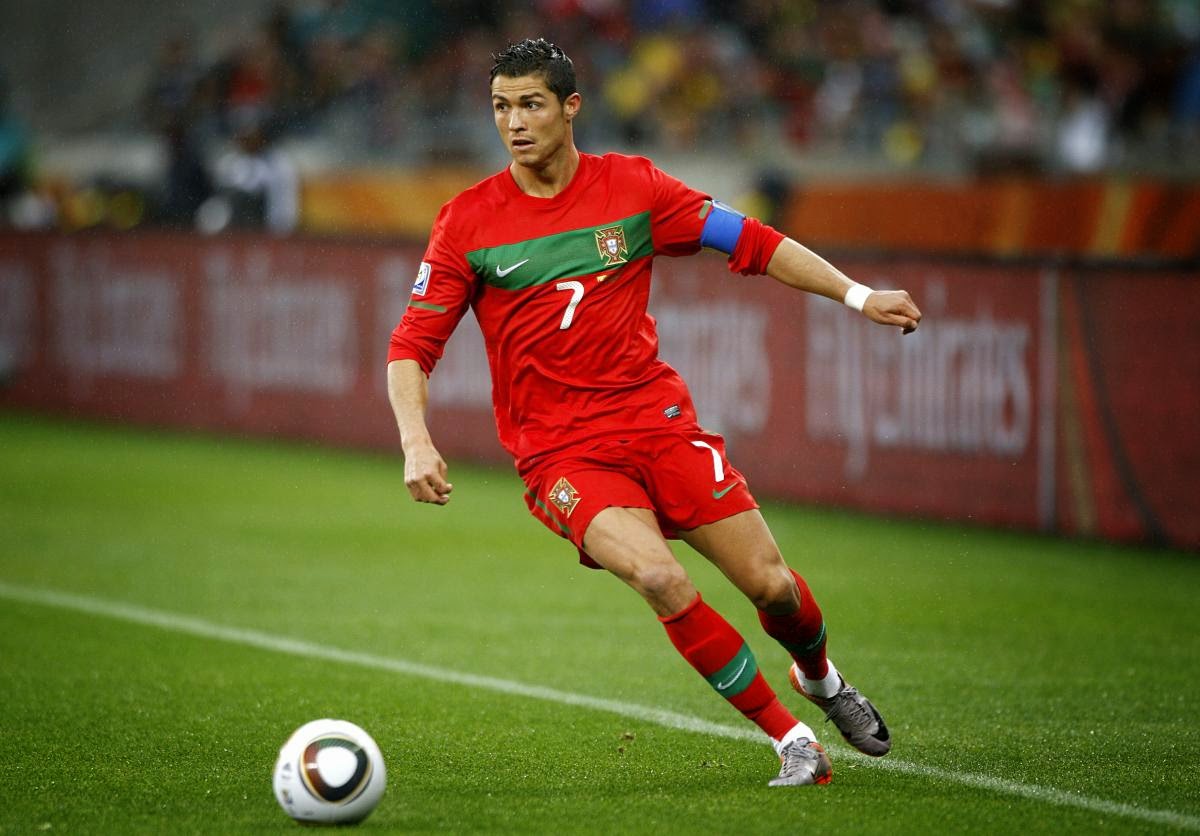 Every World Cup, the major shoe manufacturers release new cleats with improved designs and colors. This is probably the first year where the changes to the cleats are more than just aesthetically.

Let us look at seven world class players and the cleats that they will be wearing this summer in Brazil.

Nike has partner up with the 2013 Ballon d'Or winner, to have him use their most innovative pair of cleats. These new cleats are built for speed and quick changes in direction, the exact characteristics that Ronaldo possesses. June 16th will be Portugal's first match as they will be facing Germany, a possible chance to see the new Nike Mercurial Superfly in action on Cristiano Ronaldo's feet. 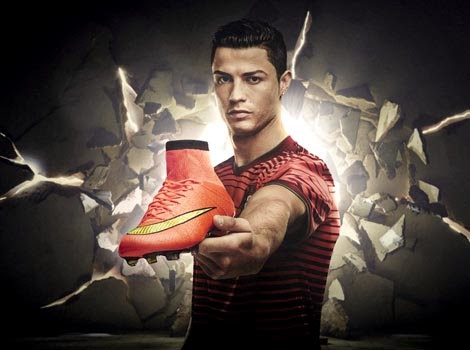 Messi is Adidas poster boy and it will be no different at the 2014 World Cup. These Adidas cleats are the most flexible and lightest in the market, offering power and speed. We will be able to see Messi in action with these new F50's on June 16th when Argentina faces off with Bosnia. 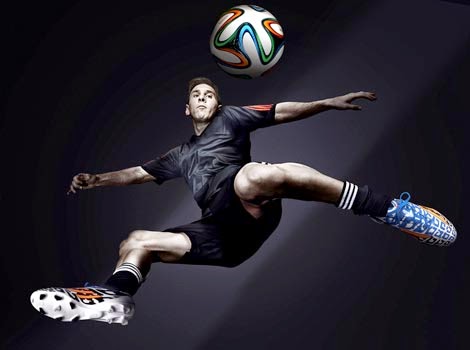 Nike is going to use this summers World Cup to launch their Magista brand. Brazil's captain, Thiago Silva, will be one of the stars at the World Cup wearing the new Nike's. The Magista are design for ball control. Magista is made with thin leather and a mesh sockliner, but is extremely light footwear. Andres Iniesta will also be wearing Nike Magista Obra as he will take the field for Spain. 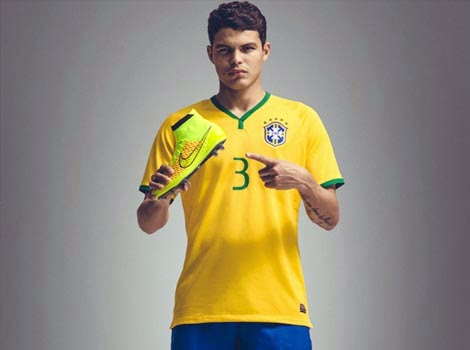 Ivory Coast midfielder, Yaya Toure, will be wearing the new evoPower 1 Puma cleats. They come with two cleats of different colors, and are design to make the player feel like he isn't wearing cleats at all. They are built to provide the player with more accurate and powerful striking. This is more of a striker cleat, but it also provides enough comfort for midfield players. Balotelli will be one other player wearing these Pumas. 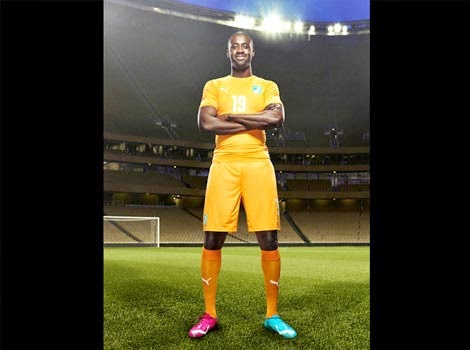 They are built to confuse the opponents with the bright colors and design. It is a very comfortable, flexible and durable shoe, perfect for a hard working midfielder, someone who needs good ball control in order to initiate the teams attacks. 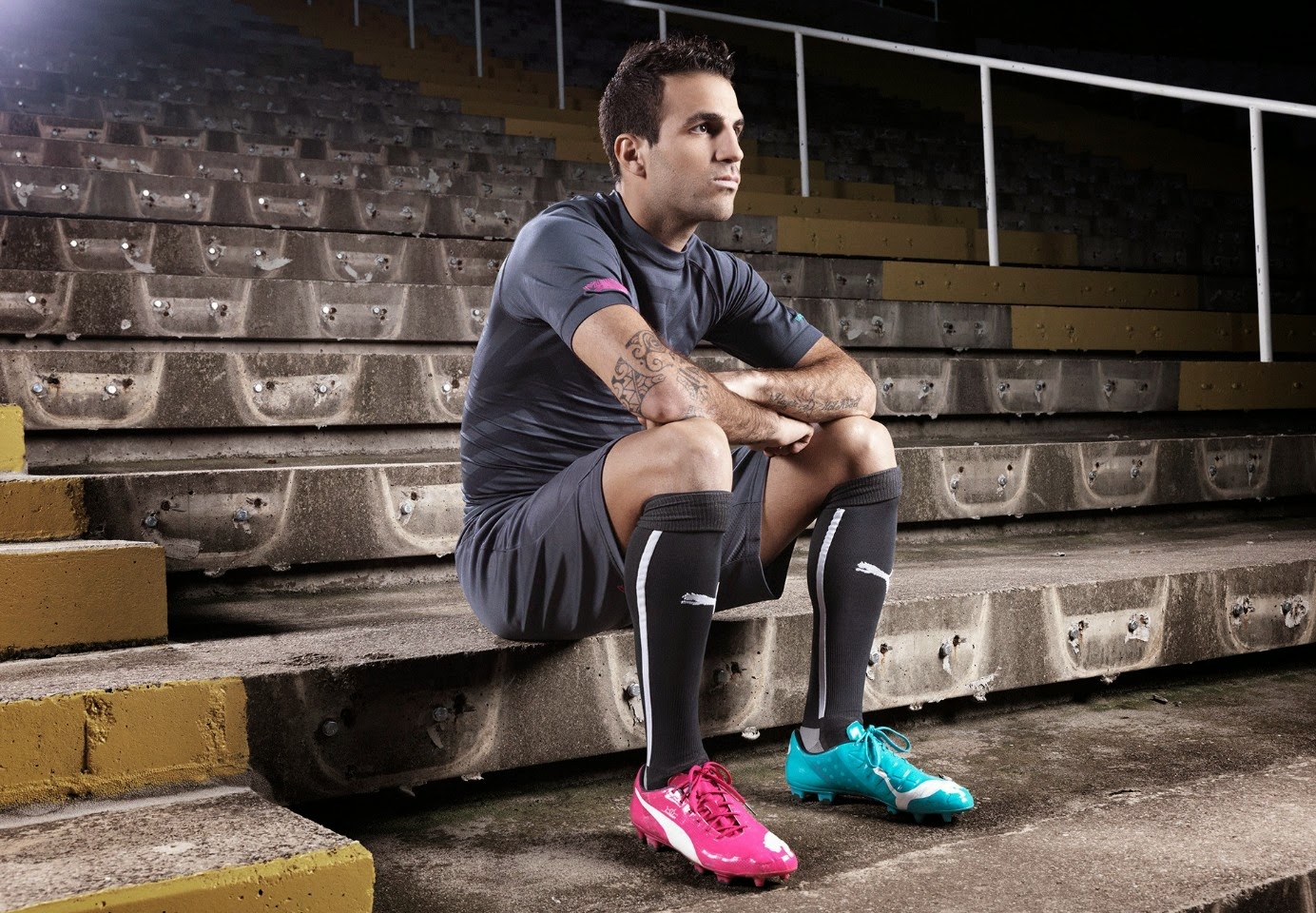 The new Predators have a slick black design to match with Germany's national team kit. Therefore it is no surprise to see Ozil wearing these during the World Cup. One of the best cleats of the World Cup, the Predators offer great ball control, accuracy and striking ability. The Adidas Predator LZ will also be worn by Brazil's Oscar. 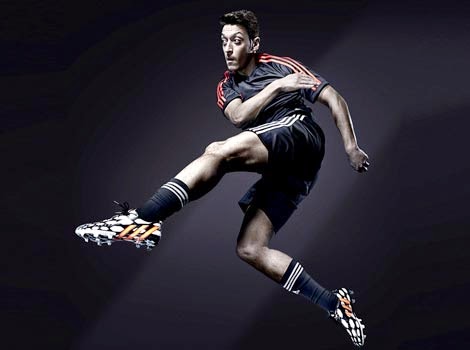 Nike is the official sponsor of the French national team, but Benzema will be wearing Adidas. These are not the same ones Messi will be wearing. They are a design variation of the F50 that Messi will wear. They offer great feet comfort, stability to the ankles and acceleration when moving forward with the ball. Benzema is hoping to score important goals for France with these cleats. 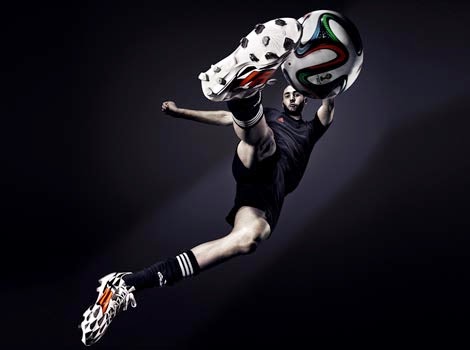