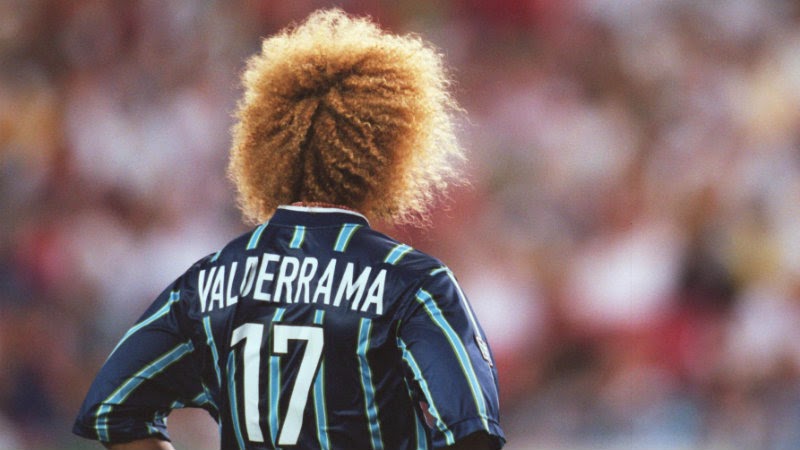 We've come to the conclusion of our list of the 50 most famous names to come over to play in Major League Soccer. In Part 4 we take a look at the remaining 13 footballers from N through Z. 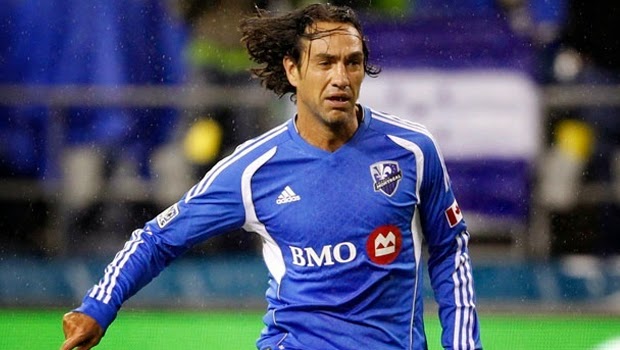 The Italian national center-back came over to Montreal in 2012 at the age of 36 after an illustrious career with Lazio and AC Milan in Serie A, and also with the Italian national squad. Unfortunately however, the man that once lifted 3 Serie A titles, 2 Champions League trophies, the Club World Cup title and the World Cup in 2006 wasn't in his fittest state and struggled with fitness issues and some injuries in his time in Canada. After playing in some parts of two seasons with the Impact, Nesta announced his retirement from football in 2013. 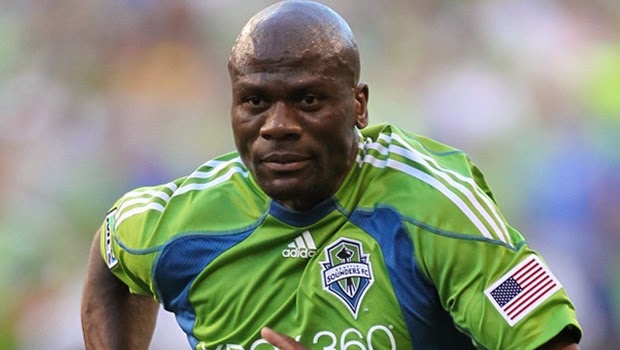 Zaire born, Swiss striker Nkufo made his way to the MLS in 2010 after a 7 year stint with Dutch side FC Twente. At 35 years of age, it took Nkufo all of six months to score his first goal with his new club, a match that saw him score twice more for Seattle Sounders' first hat-trick in the club's short history. Seattle did manage to win the the US Open Cup trophy that year, but with just 2 more goals to his name that season, Nkufo hardly played a key role in the club's success. After just over a year at the club, his contract was terminated and Nkufo retired from professional football. 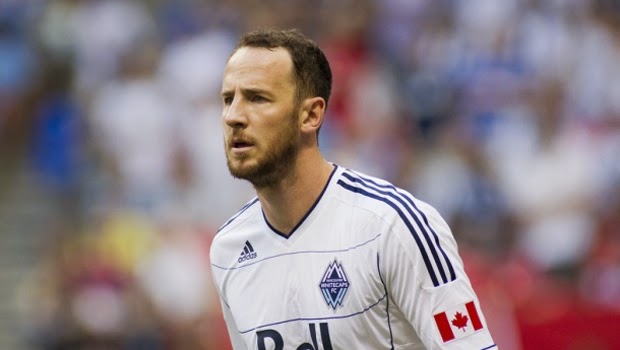 Irish national center-back Andy O'Brien joined Vancouver in 2012 at the age of 32 on a free transfer from English side Leeds United. O'Brien, a solid defender in his earlier days with Newcastle United and Bolton Wanderers (among others) is still active in the MLS with the club from Western Canada. 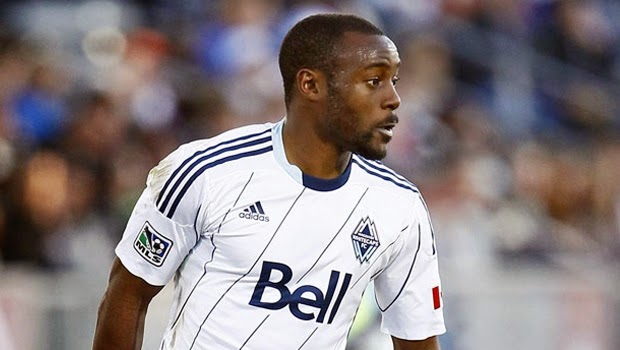 A promising English footballer in his youth days, Reo-Coker unfortunately did not reach his full potential of being a star midfielder in the Premier League and probably the English national team as well. He did enjoy some decent spells at West Ham United and Aston Villa, but after stints with Bolton and Ipswich Town decided to make his way across the Atlantic (and then some) to play for Canadian MLS club Vancouver Whitecaps, signing with the club in 2013 at the age of 29. Reo-Coker is also still active with the Whitecaps, where he plays in the midfield and full-back roles. 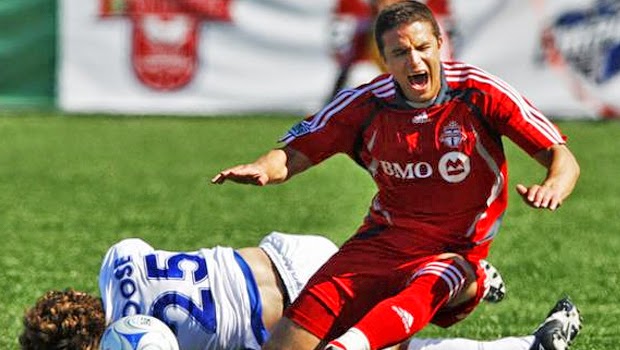 The once star midfielder and free-kick specialist with Montpellier, Paris Saint-German and Newcastle United, French left-winger Laurent Robert signed with Toronto FC 2008 after a few awful stints with Benfica, Levante and Derby County. His contribution to the Canadian club was no different from the ones in his previous 3, with Robert appearing in just 17 matches, scoring 1 goal (it was from a free-kick). After being released from Toronto Robert signed with Greek side Larissa where he retired from football after just 6 matches with the club. 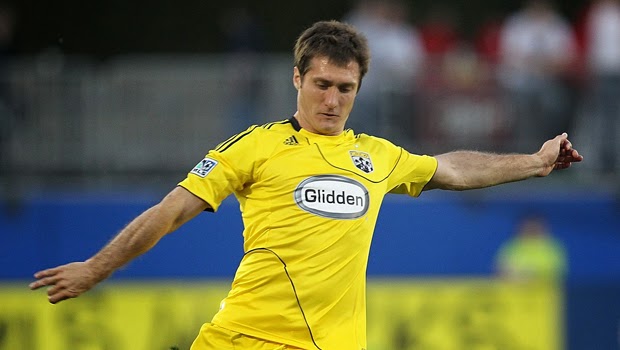 Although Schelotto was never a star forward for the Argentinian national squad, he was a very successful club player with Gimnasia La Plata and Boca Juniors in his native country. Coming over to the MLS in 2007 at the age of 34 Schelotto became an instant fan favorite scoring 33 goals in just over 100 matches with the club from Ohio. He helped his MLS side to the MLS Cup title in 2008, picking up the MVP award in the process. After 3 years with the Cerw he rejoined his first professional club La Plata where he retired from football. He is currently the manager at Club Atlético Lanús. 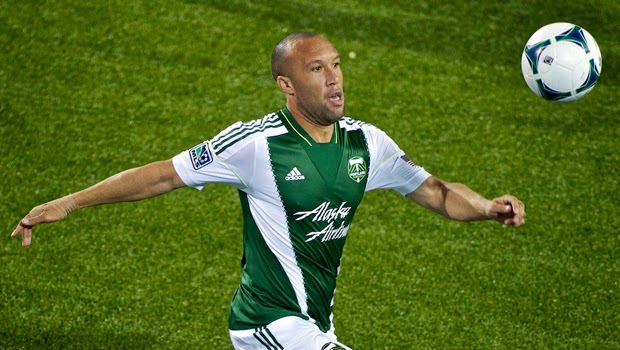 The former 5 time EPL champion defender with Manchester United, Silvestre joined Portland on a two-year contract in 2013 at the age of 34. After just 8 matches the Frenchmen tore his ACL during a league match, and although he had operations to repair the damage Silvestre was release from his duties at the club this past January. He is currently without a club. 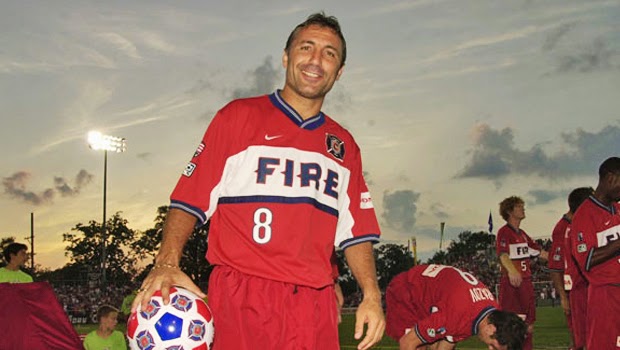 The Bulgarian star forward joined the MLS with club Chicago Fire at the age of 34 in the year 2000. An international icon with national side Bulgaria and a footballing hero with Barcelona, Stoichkov is still regarded as one of the top names ever to be signed by an MLS club. Stoichkov spent two years in Chicago before playing his last professional season with DC United. 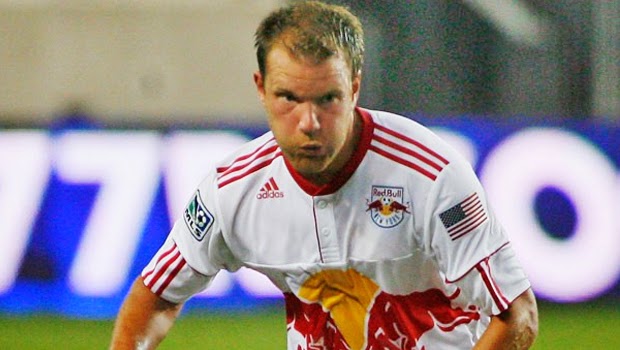 Probably not as well known internationally as some of the other names on this four-part list, Tainio has been capped in 60 matches for his national squad Finland. With 8 seasons spent at French outfit Auxerre and 3 more with EPL side Tottenham, Tainio seemed to be a solid aquisition by the Red Bulls of New York 2011. The Fin midfielder spent two seasons with the MLS club before being released and returning to his native Finland where he now plays for club HJK (or Helsingin Jalkapalloklubi if you prefer to try pronouncing that). 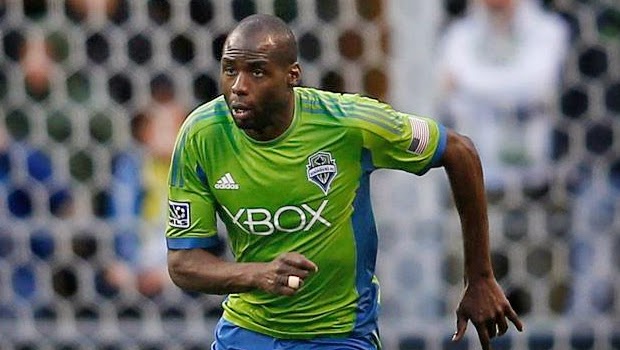 The big African defender came to Seattle from French club Marseille. The Mali international who had previously spent 7 years with EPL club Liverpool, joined the MLS club in 2013 after a successful trial at the age of 33. He is still active with Seattle and has so far played in 30 matches for his current club. 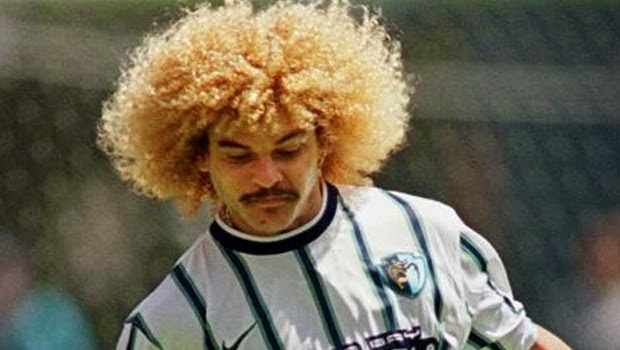 After viewers all around the world witnessed the crazy-hair Colombian in action during the 1994 World Cup in Brazil, it made sense for the MLS to sign this recognizable figure to boost the profile of the brand-new league. "El Pibe" (The Kid) as he is known around the globe, would remain with Major League Soccer for 6 years before he retired from professional football. Valderrama is still considered one of the most recognizable names to ever play in the North American league. 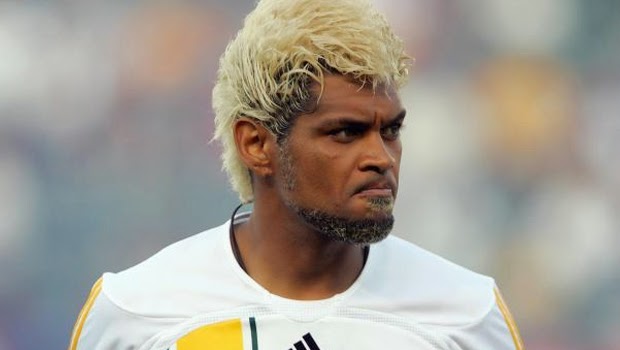 From one crazy hair-do to another. Xavier was never known to be a part of the football elite, but could always provide fans with entertaining hair and beard styles. The Portuguese was a "traveler" when it came to club football, playing for 11 clubs across 7 countries before joining the Galaxy in 2007 at the age of 35. Xavier spent just over a year with the MLS club before being release by the club; he retired from professional football shortly after. 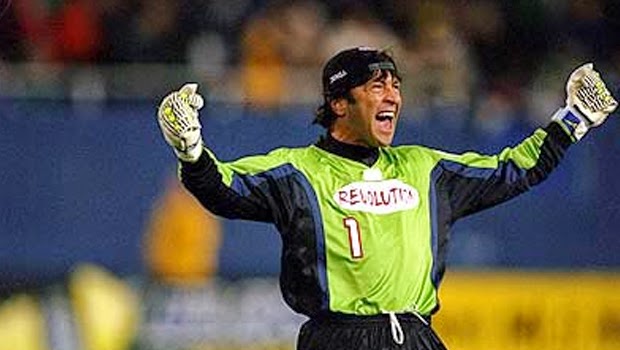 Talk about finishing a list in style. Italian international goalkeeper Walter Zenga joined the MLS with club New England Revolution in 1997 at the age of 37. The Italian starting keeper of the 1990 World Cup and Inter Milan legend spent two seasons with the MLS club before retiring from professional football.