5 Things I'd Like to See at the World Cup 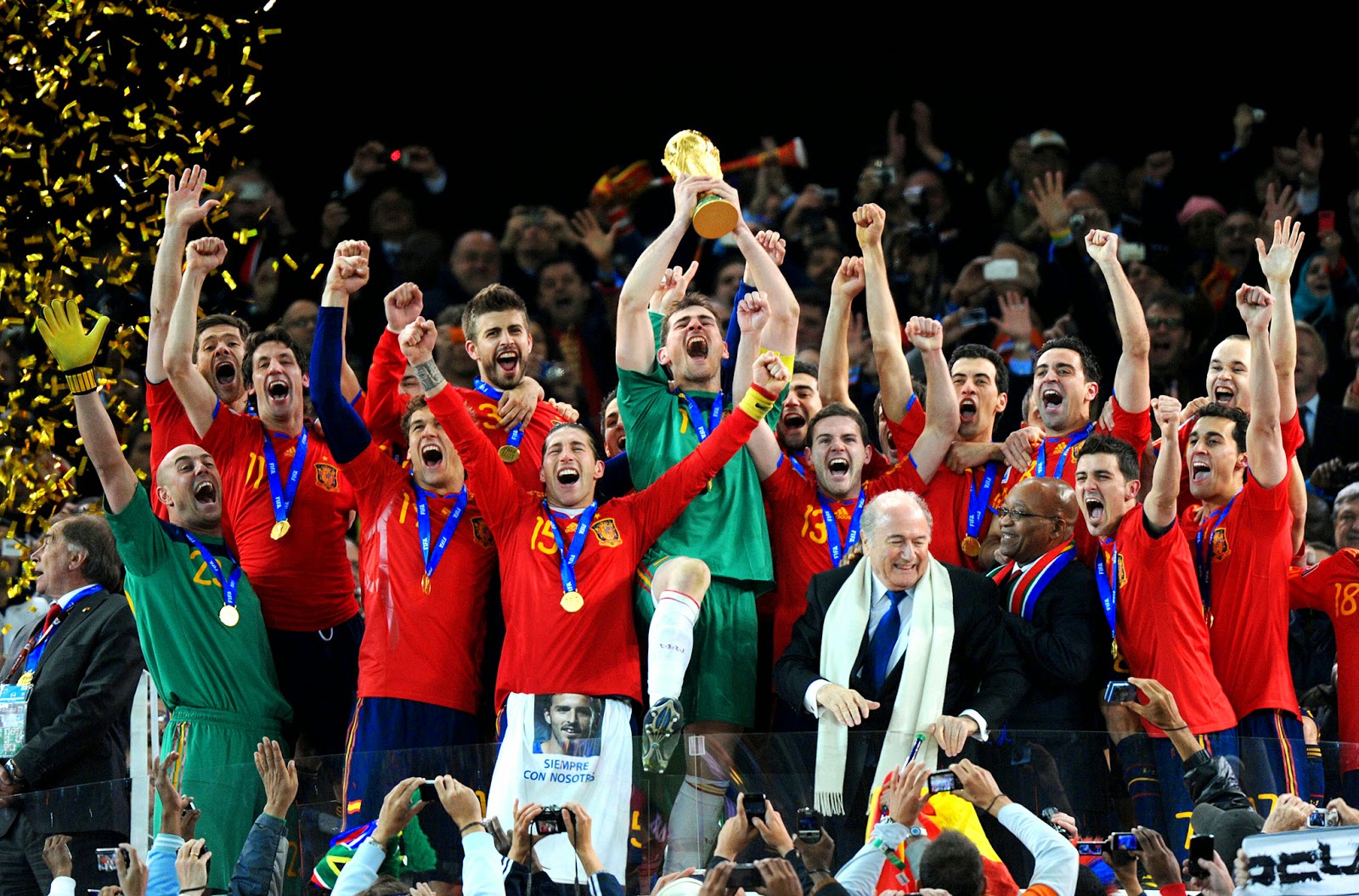 With the World Cup only 9 days away there are five things I'd like to see this year.

Shortly after the final of Euro 2012 my "go to" pub for catching midweek matches right after work stopped putting the sound on when football was on their TV screens. Instead, those of us that would actually like to hear Martin Tyler and Gary Neville than get treated to the syrupy pop of Katy Perry or the creepy old man warbling of Robin Thicke. I'm not going to name the place and give them any sort of publicity, but let's just say that a bar on Front Street whose name rhymes with Goose Juice has lost a customer in me. It's a shame though as they made a mean plate of nachos, the waitresses have the right level of sarcasm and they had reasonably priced beer.

Getting my bar back, with the sound on, is one thing I'd personally like to see happen during the World Cup, but here are five things I'd like to see that perhaps affect more people than myself:

5. A Reduction in Diving

A World Cup largely free from play acting and diving would be fantastic for fans of the sport, and give the media cynics one less thing to gripe about. I'd love to see a referee in an early match set the tone by booking a diver, even if he's already been carded. This will go some way towards showing players that it won't be tolerated in the tournament. All eyes in your direction, Luis Suarez you buck toothed cheat. 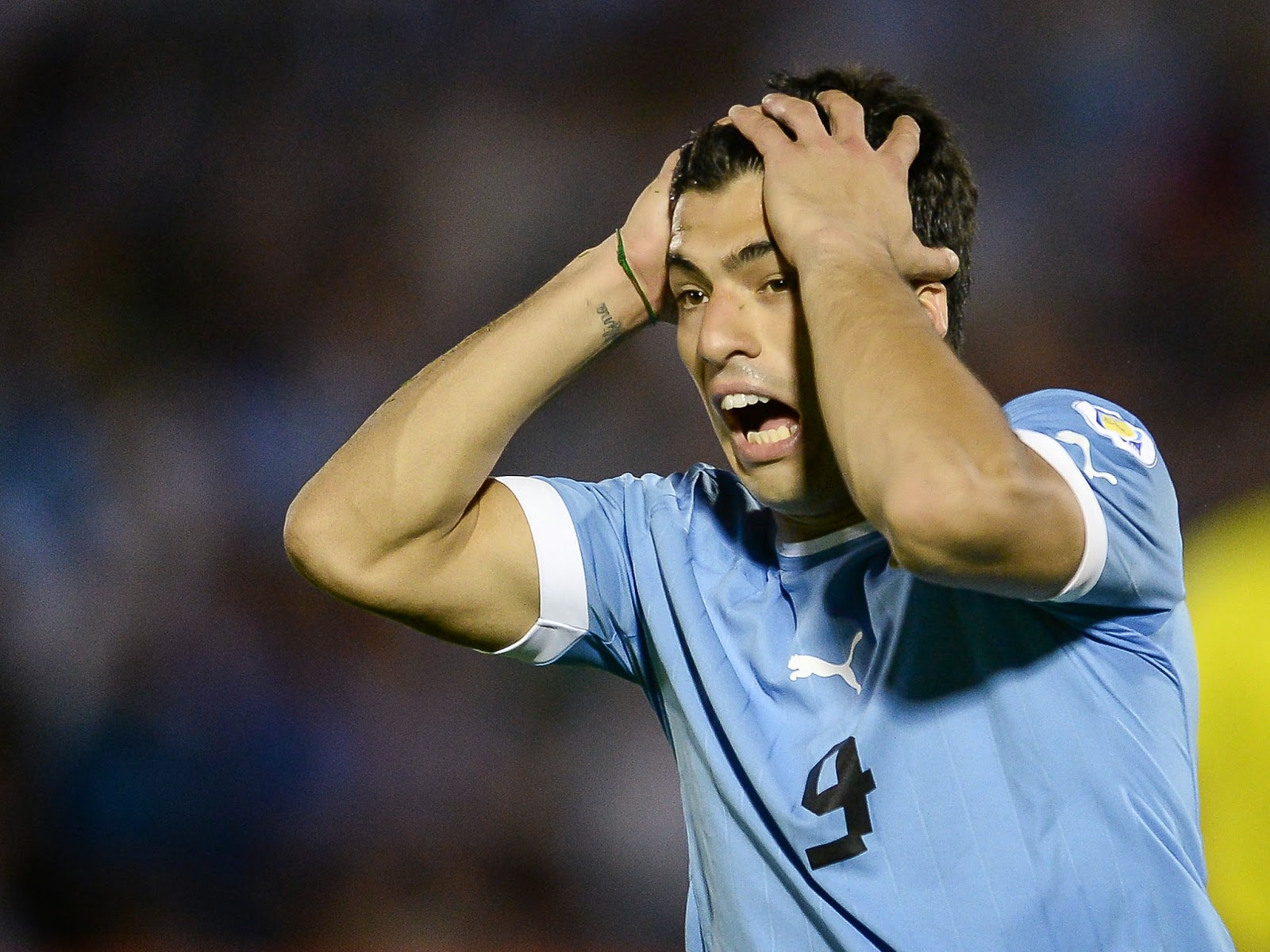 4. Brazil Does a Great Job as Hosts

Even though I'm not lucky enough to be going to the World Cup this summer, I truly hope for everyone that is going, that Brazil hosts a great tournament that is well organized, free from crime and a fun experience for all. England might be the ancestral home of football, but Brazil is it's spiritual home and let's hope the hosts put on a great show for the teams involved and for the people going. One thing's for certain, that like a gold chain wearing slime ball at a disco, the cameras will be constantly scanning the crowd for Brazilian beauties. We may even miss a goal or two as result, but I guess that's what replays are for. 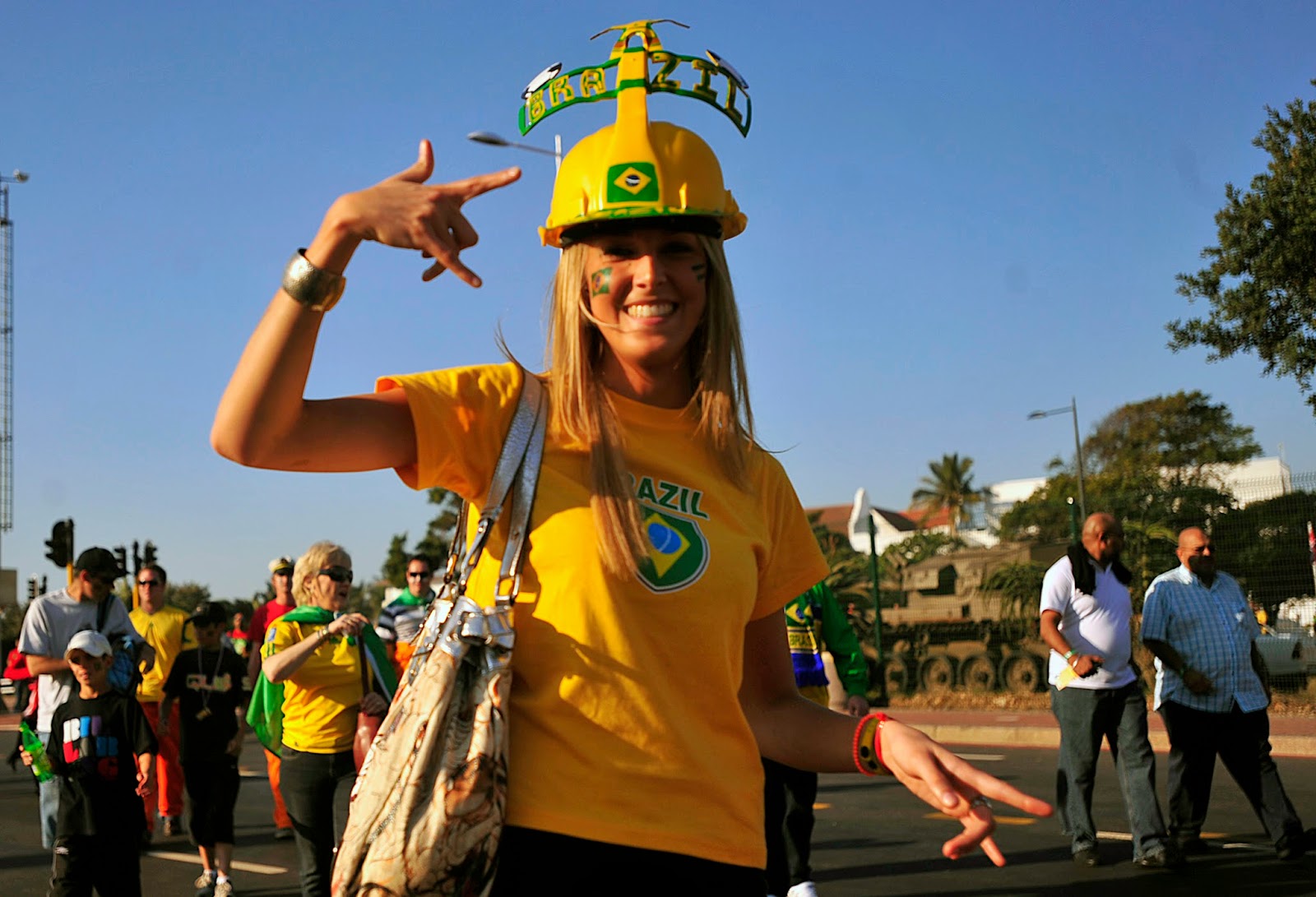 The World Cup is always better when an unfancied nation takes down one of the big dogs, preferably playing attacking football, and captures the hearts of neutrals. Hopefully though it's not just a minnow beating France, because it's not really an upset if the side you're beating is in open mutiny after a temperamental midfielder calls the coach a "sac a merde" or something fantastic like that. 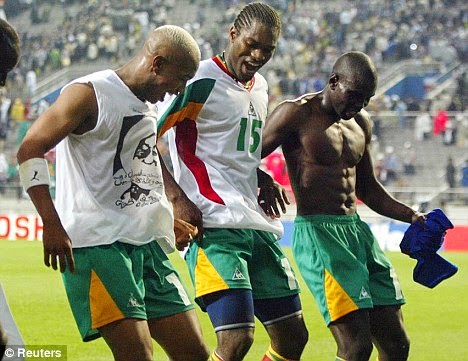 2. The Big Players Show Up

A World Cup where we see the best of Lionel Messi, Cristiano Ronaldo, Luis Suarez, and James Milner would be something to behold. Well, perhaps not Boring James but I'd love to see the other players shine on the biggest stage. World Cups are always more memorable when the best players are at their best. 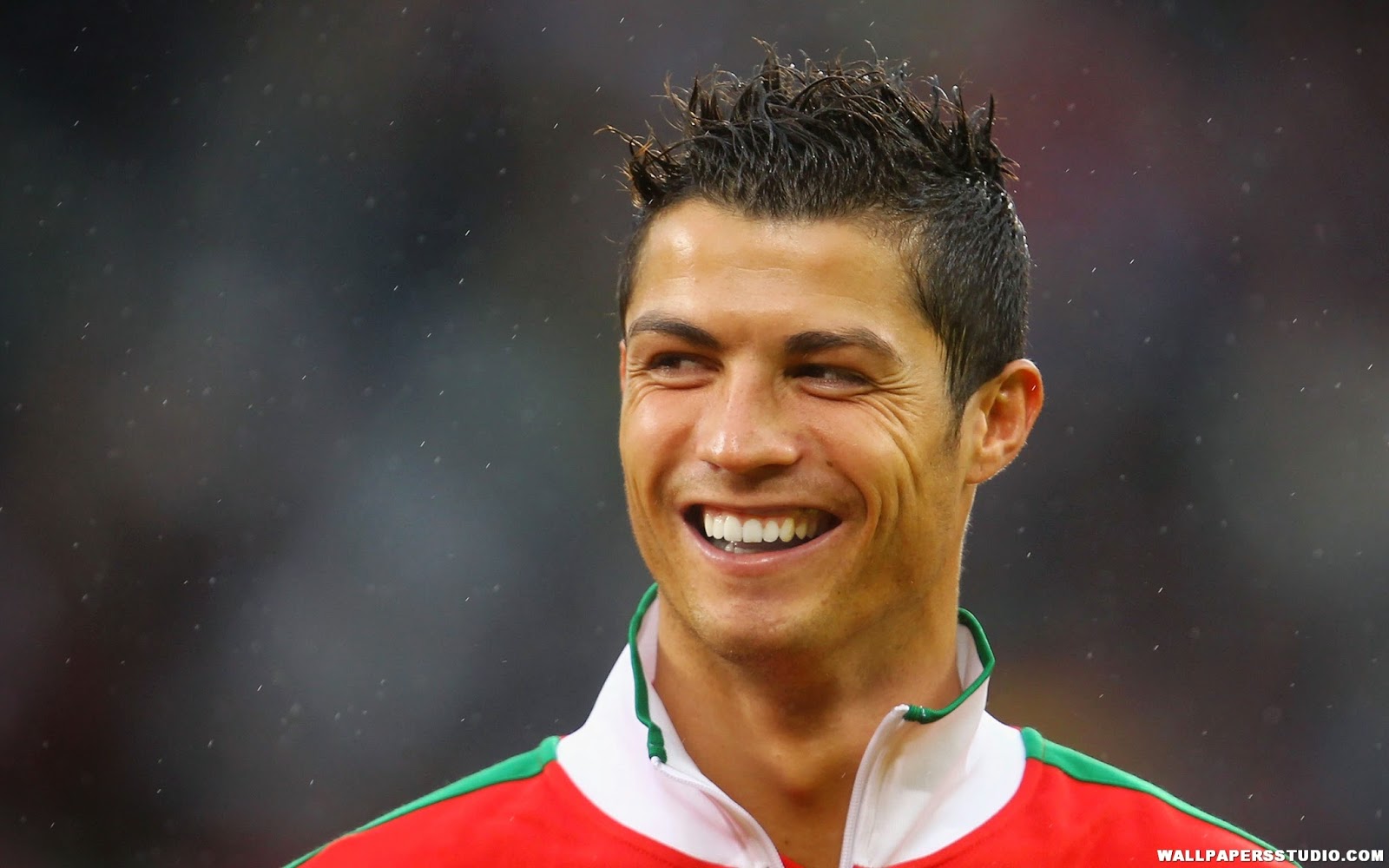 It's been a long, hard season at club level for most of the players involved in the tournament and there's always the suspicion that certain players would rather be drinking their face off on a beach in Spain, and waking up in awkward positions with strange women, than be playing for their countries. But let's hope that we see some good football in this tournament as the overall standard of play in South Africa was as tedious as the droning vuvuzelas. International football could use the boost after all of the FIFA shenanigans of the past few years and club football being the be all and end all. Let the games begin! 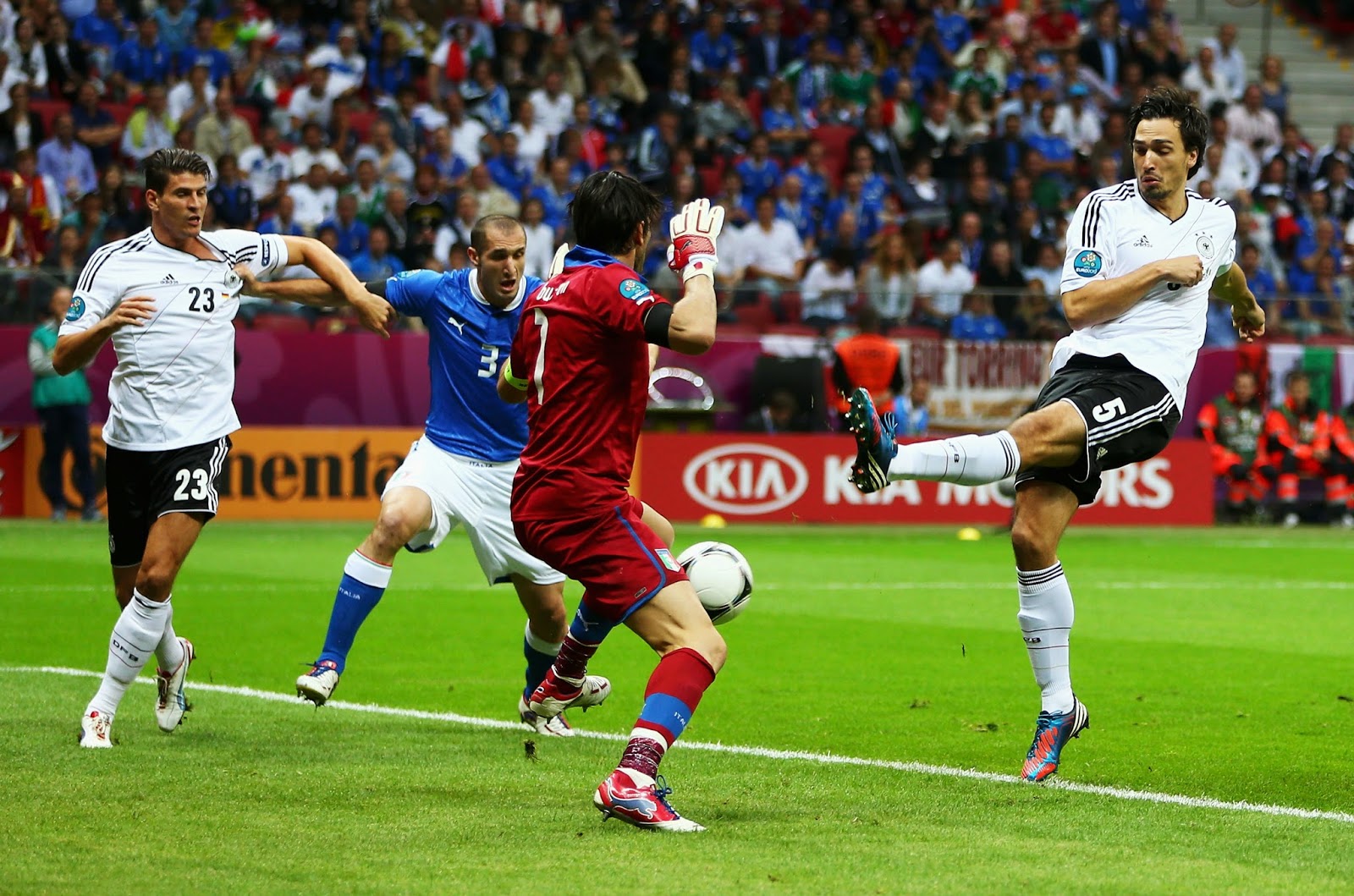