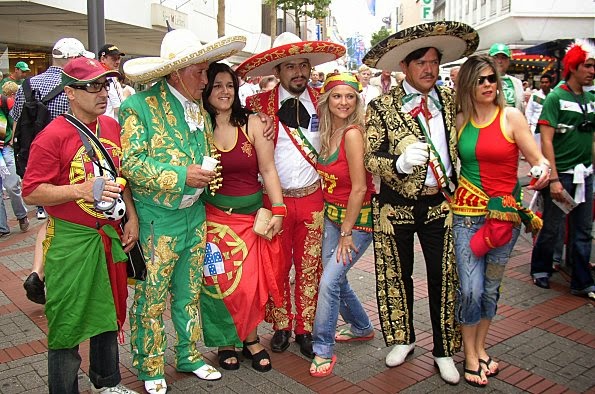 With World Cup warm-up matches in full swing, we give you our picks of matches to watch this weekend. (We did plug-in an MLS one in there as well) 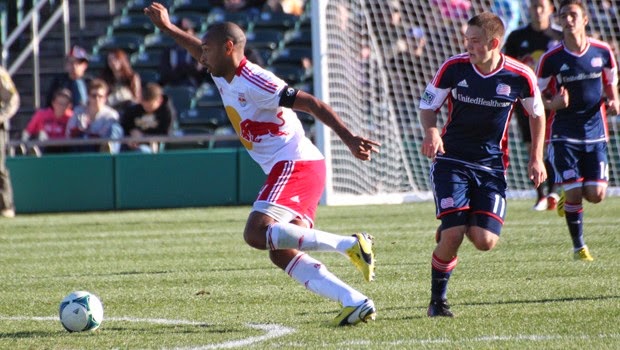 A great match to catch Thierry Henry in action as the New York Red Bulls try to win in New England for the first time in 12 years. With New England enjoying a very good season so far and sitting in first place in the Eastern Conference, it'll be harder than even for New York to achieve what they have been trying to do for over a decade. 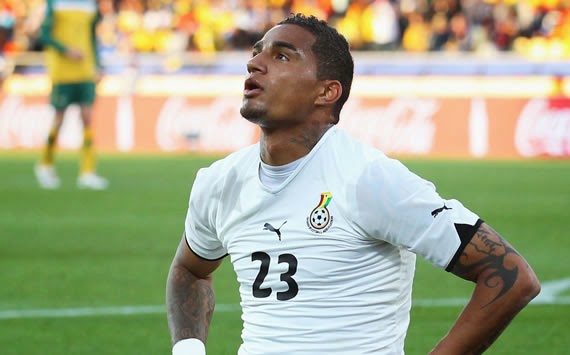 Sure its a bit past the weekend, but this friendly is between two sides which are participating in the World Cup less than 1 week away. Korea Rep. lost their first World Cup warm-up match 1-0 to Tunisia, while Ghana also lost their previous match to the Netherlands with the same score. 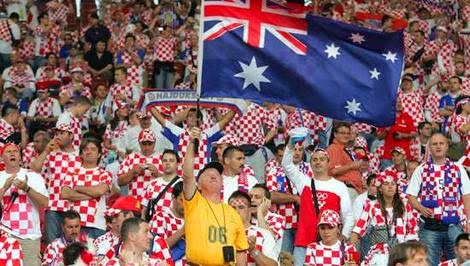 This match goes later tonight and another that involves two 2014 World Cup participants. The Croats had a decent outing against African squad Mali with a 2-1 win, most likely to prepare for their group match against Cameroon. The "Socceroos" meanwhile played to a 1-1 draw with South Africa. 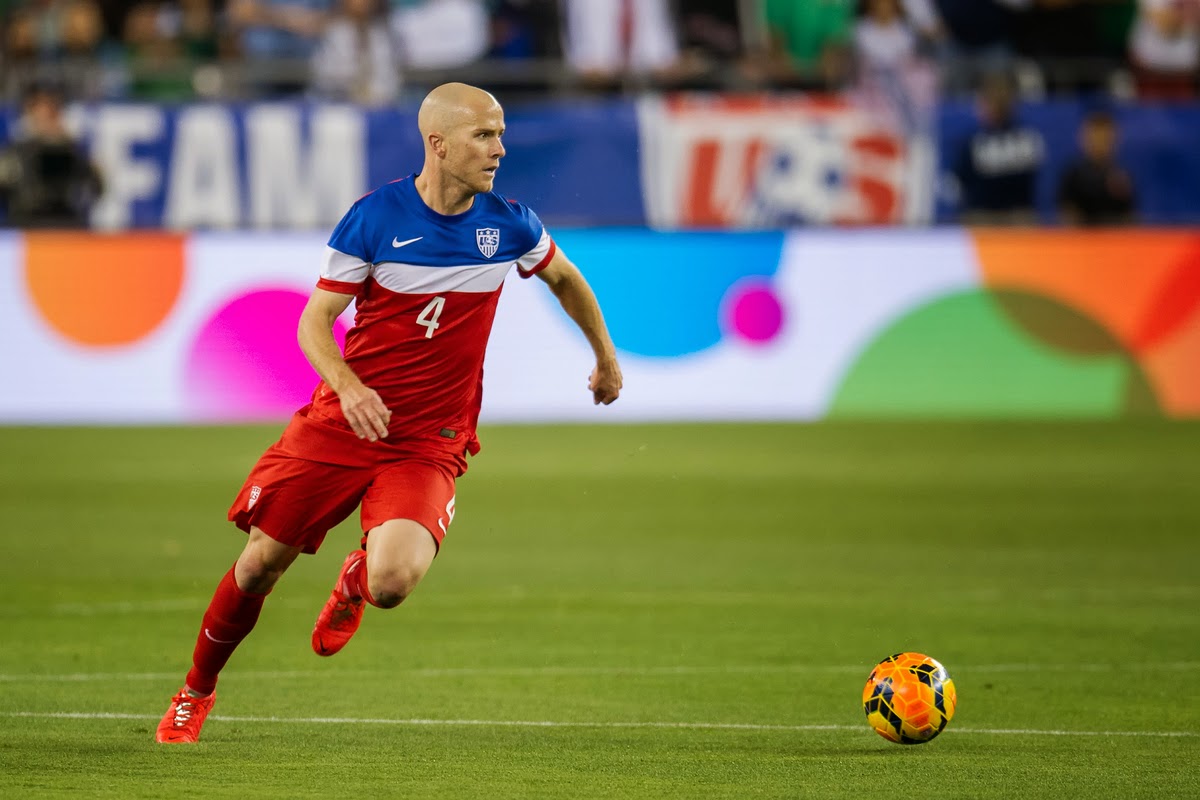 I think you've realized by now that the trend here is to recommend matches that involve nations that will both participating in this summer's World Cup tournament, so not to break the streak, here's another match that could be quite interesting. Jurgen Klinsmann's USA squad have two recent victories against Azerbaijan and Turkey. Nigeria, although with just a 2-2 draw against Scotland in their only warm-up match thus far, could prove to be stiffer opposition for the Americans. 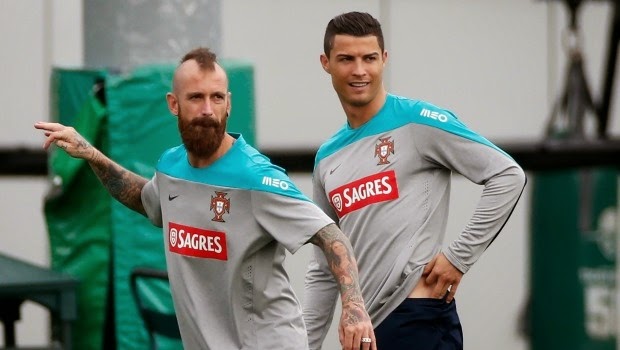 Another one going later on tonight, and this one should be an exciting one. With attacking football styles being played on both ends, this fixture could prove very telling of how prepared these two are for the big tournament. Mexico had just one "hiccup" in their three friendly matches so far, beating Israel 3-0 and Ecuador 3-1, but losing to Bosnia and Herzegovina just three days ago by a slim 1-0 margin. Portugal drew 0-0 with the Greeks, in their only warm-up match so far (without Cristiano Ronaldo in the line-up).