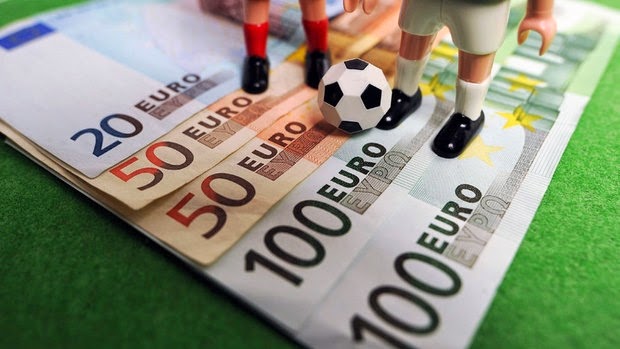 Football and corruption seem to go hand in hand these days.


FIFA is in hot water over the winning bid from Qatar to host the 2022 World Cup, and with scandals of match fixing popping up all around the world it should be no surprise that this year’s World Cup in Brazil is being looked at as a possible risk for corruption.

Ralf Mutschke former Interpol and currently responsible for security at FIFA admitted to BBC last May that no game, no tournament is safe from being used for illegal betting and match fixing, even the World Cup. Mutschke also confirmed that some teams have already been identified by these groups as targets, some of the players have also been approached and even the friendlies leading into the tournament had been at risk.

One of the friendly matches leading to the World Cup that was draped in controversy was the Nigeria vs. Scotland game. Nigerian goalkeeper, Austin Ejide came out to clear a ball and looked like he threw the ball into his own net. This has to be one of the most bizarre own goals in the history of international football. Plays like this, cast a shadow of suspicion over the game and the players and does very little to clean the image that football currently holds of being a game where the results can be bought. 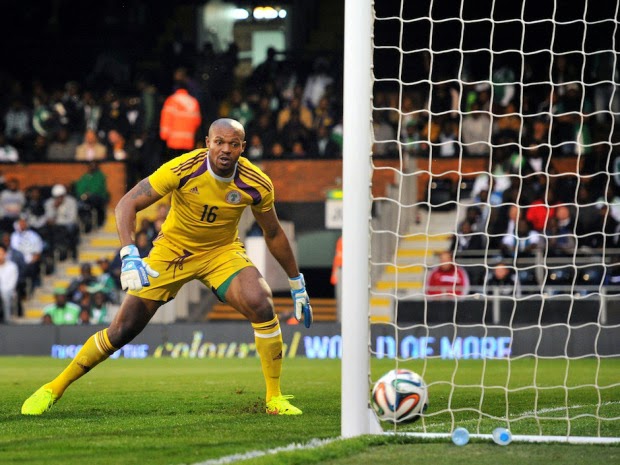 For the last 2 years, Mutschke and his team have been preparing for this and they believe that not only players are at risk but also match officials. This is done behind the scenes and it is not in the open, which makes his job of investigating it that much harder. Nobody is going to walk up to the hotel door with a bag of money; this process is done in the shadows and very rarely involves face to face contact. Mutschke would not reveal the teams or players that are under the eye of Interpol, since this is a police matter and he doesn't want to put at risk the investigation.

This is the ugly side of the beautiful game, but it shouldn't surprise anyone that even at this level the risk of corruption and match fixing is real. FIFA is not a very transparent organization to begin with, not that they condone match fixing, but they need to be able to clean their own house if they are to address the real issues of match fixing and minimize it. I think stopping this issue is nearly impossible, but it can be contained and the parties caught in it need to be brought to justice.

The game of football has become a very dirty and lucrative business, it is no longer just about what 22 players do on the field and that is something that everyone that loves the game should be worried about.
SHARE SHARE SHARE