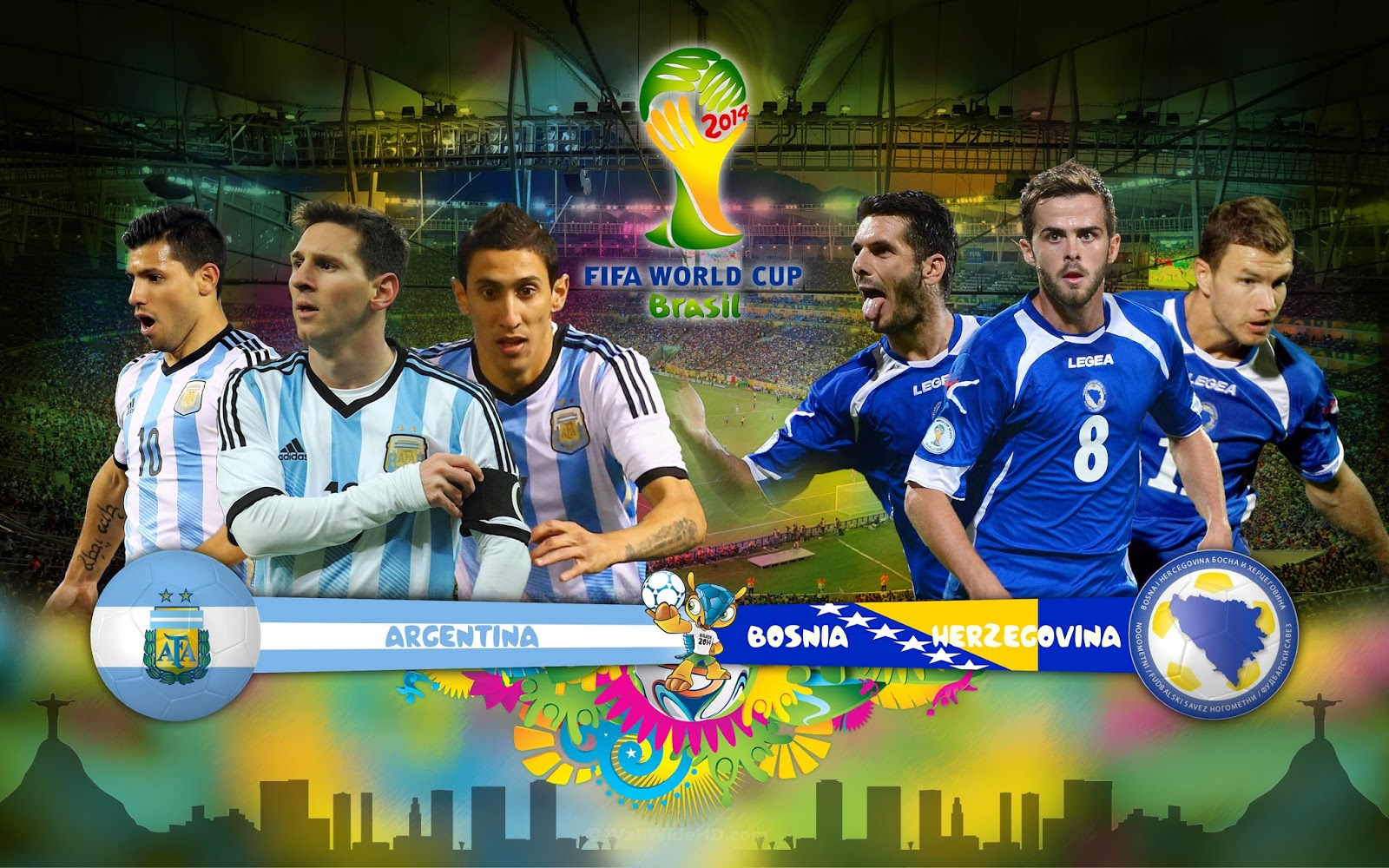 Match day 4 is here, and we will finally get to see Messi's Argentina in action today.
On day four of the World Cup we will have three matches, with the marquee matchup being Argentina with Lionel Messi playing against Bosnia Herzegovina of Edin Dzeko.

The first game of the day will pin Group E’s, Switzerland against Ecuador at 1pm local time in Brazil.
The match will be played at Estadio Nacional in Brasilia, which has a capacity of 69,432 people.
These two countries have never faced each other before. 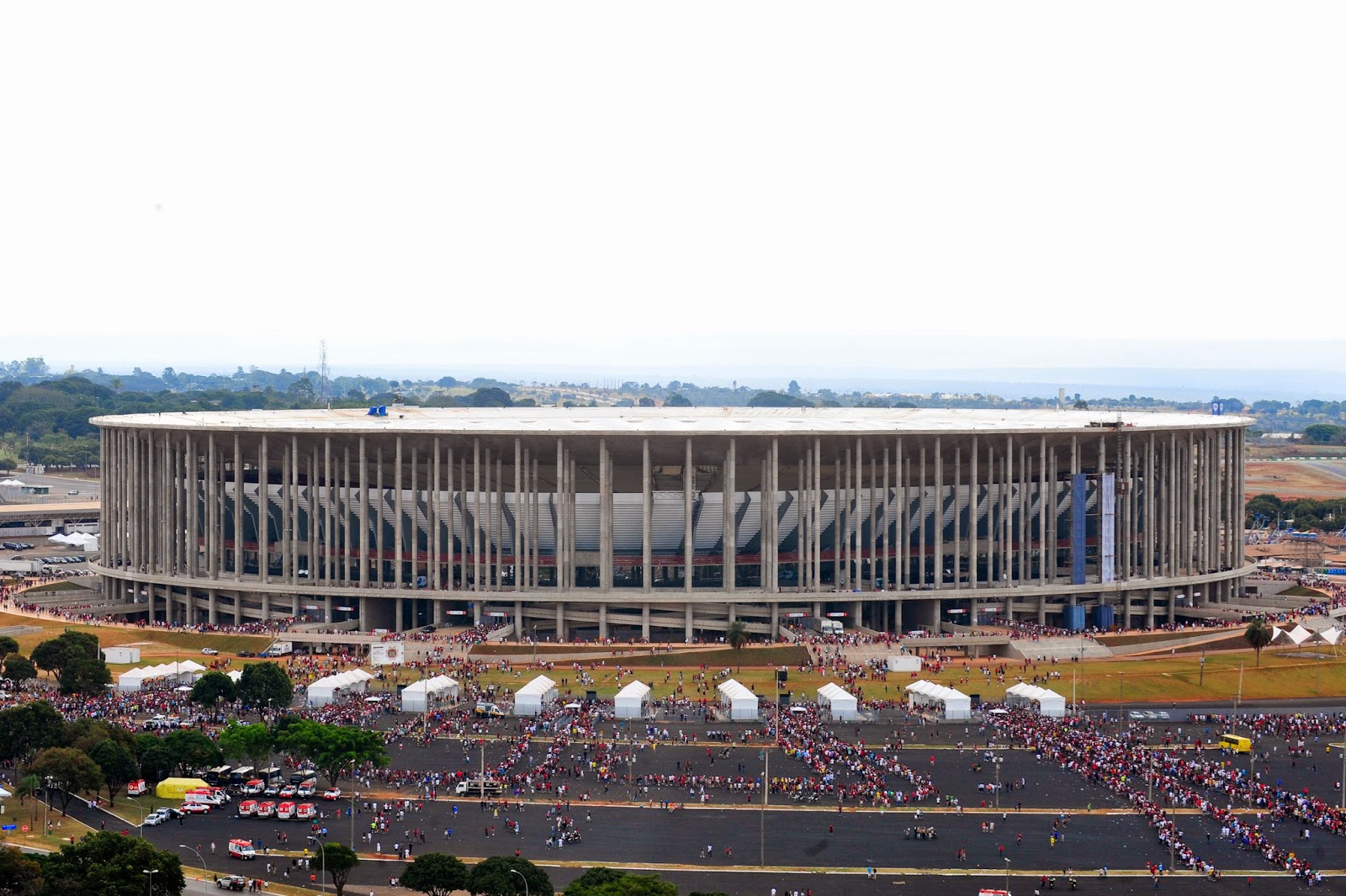 The Swiss is a well-constructed team with a solid goalkeeper in Benaglio and with a strong defensive core lead Lichtsteiner. This is a team that will not allow many goals; they will also not score many. I see their offensive line as their weak point. They depend on their goalkeeper and defense to keep them in the game so that they can manage to win a game by one goal. Ecuador is a contender for second place in the group alongside the Swiss, which makes this game critical for both teams. A loss by any of them and it could be bye-bye to the next round. Therefore I expect them both to play a very defensive style football to avoid any surprises at the back.

From Switzerland side I would like to bring your attention to Benaglio, the goalkeeper, and Lichtsteiner the crafty defender that can also play wide on the wing. They will be the two leaders of this country and all their chances to advance rest on much of their shoulders. Ecuador's star is without a doubt Valencia that plays at Manchester United. He will have to have an amazing tournament if he is to get his team to advance to the next round. 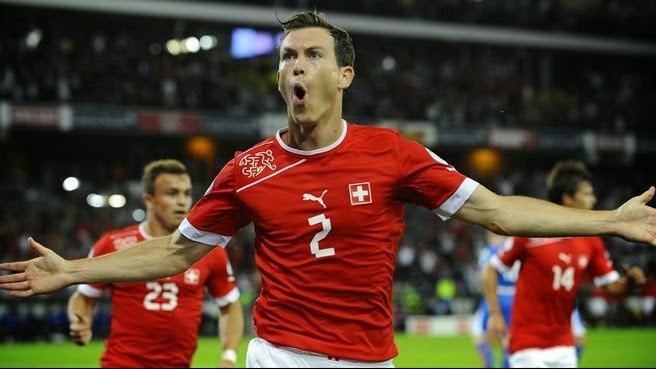 The second match of the day will be the other Group E game between France & Honduras, at 4pm local time in Brazil.
The match will be played at Estadio Beira-Rio in Porto Alegre, with a capacity of 42,991 people.
These two countries have also never faced each other before. 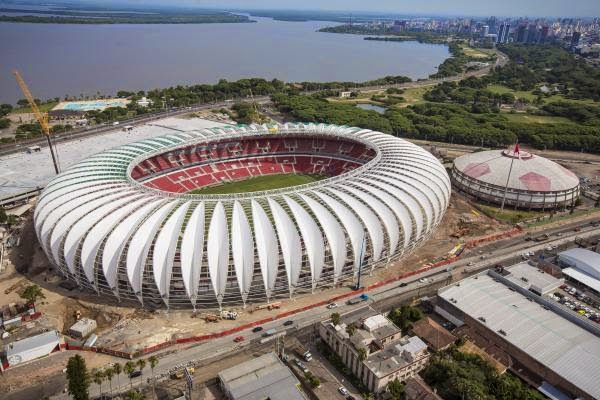 Even without Ribery, France should still finish first in this group and defeat Honduras in the second game of the day and last game of Group E. France is a very experienced team with players like Benzema and Pogba that have experience of playing at the highest level. France is normally their own worst enemy, but I expect this time around they will start on the right foot and get a convincing win against Honduras. Honduras doesn't have the same weapons as France, and in a tournament like this, it is hard to hide those deficiencies. Honduras will not be able to defeat this France.

France's key players will be Pogba and Benzema. Pogba has a chance here, to really put his stamp on the international scene and prove that he is the future of his countries national program. For goals they will look at Benzema and he will deliver. Honduras will have in Carlos Costly their best player and only offensive threat. He will be alone most of the time up front, but if given a chance he will make it count. 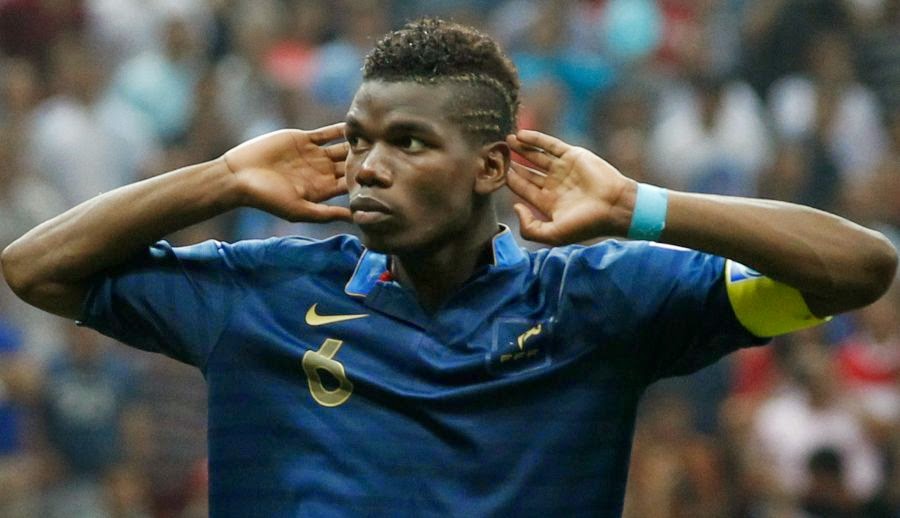 Last match of the day is the marquee feature of game day 4 and will see Argentina vs. Bosnia Herzegovina. This will be the first game of Group F and it will be played at 7pm local time in Brazil.
This match will be played at Maracana stadium in Rio de Janeiro and it has a capacity of 74,689 people.
These two countries have played each other twice with Argentina winning both matches and scoring seven goals while allowing zero. 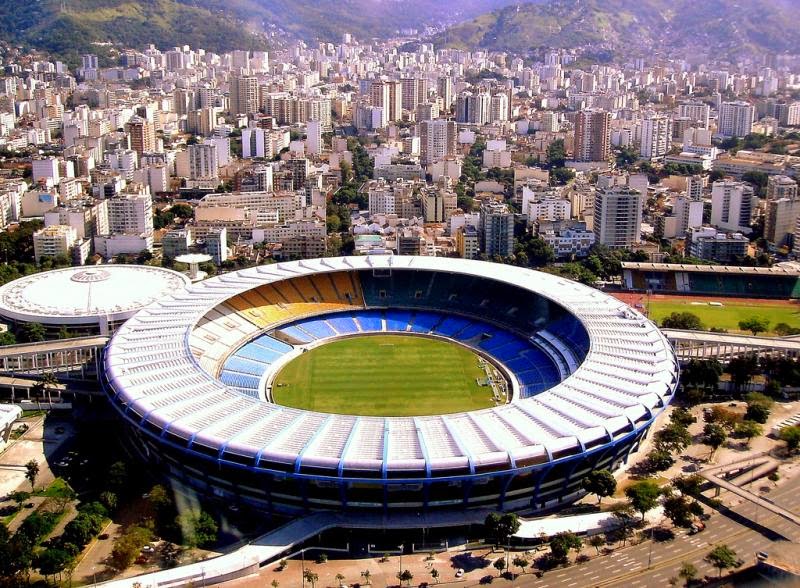 This is the match of the day. The last game of the day is the first match of Group F and will give Argentina a chance to go first place in the group with a win. These are the two best teams in this group and I believe they will finish 1st and 2nd place in the group. Argentina is a complete team, from goalkeeper to the forward they have no true weaknesses, and with a potent midfield that includes one of the best players in the world in Messi. Bosnia will struggle defensively against this fast and mobile Argentina side, I don't think they match up well against them and will have a hard time stopping players like Di Maria & Lavezzi.

Everybody will be expecting Messi to be the star of the tournament and also the key figure in this match, but I would keep a close eye on Di Maria & Garay. Di Maria is coming off one of his best seasons at Madrid, and Garay is one of the best defenders in the world. Di Maria will be an important in the attacking maneuvers of his countries game while Garay will be the boss in the back end. Bosnia will have Edin Dzeko and Begovic as the two focal points of the team. Begovic could be lights out and Dzeko can score goals from all angles and is a threat in the areal game. 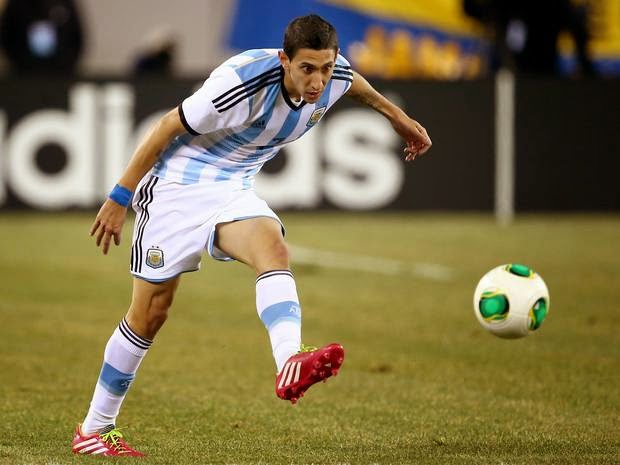