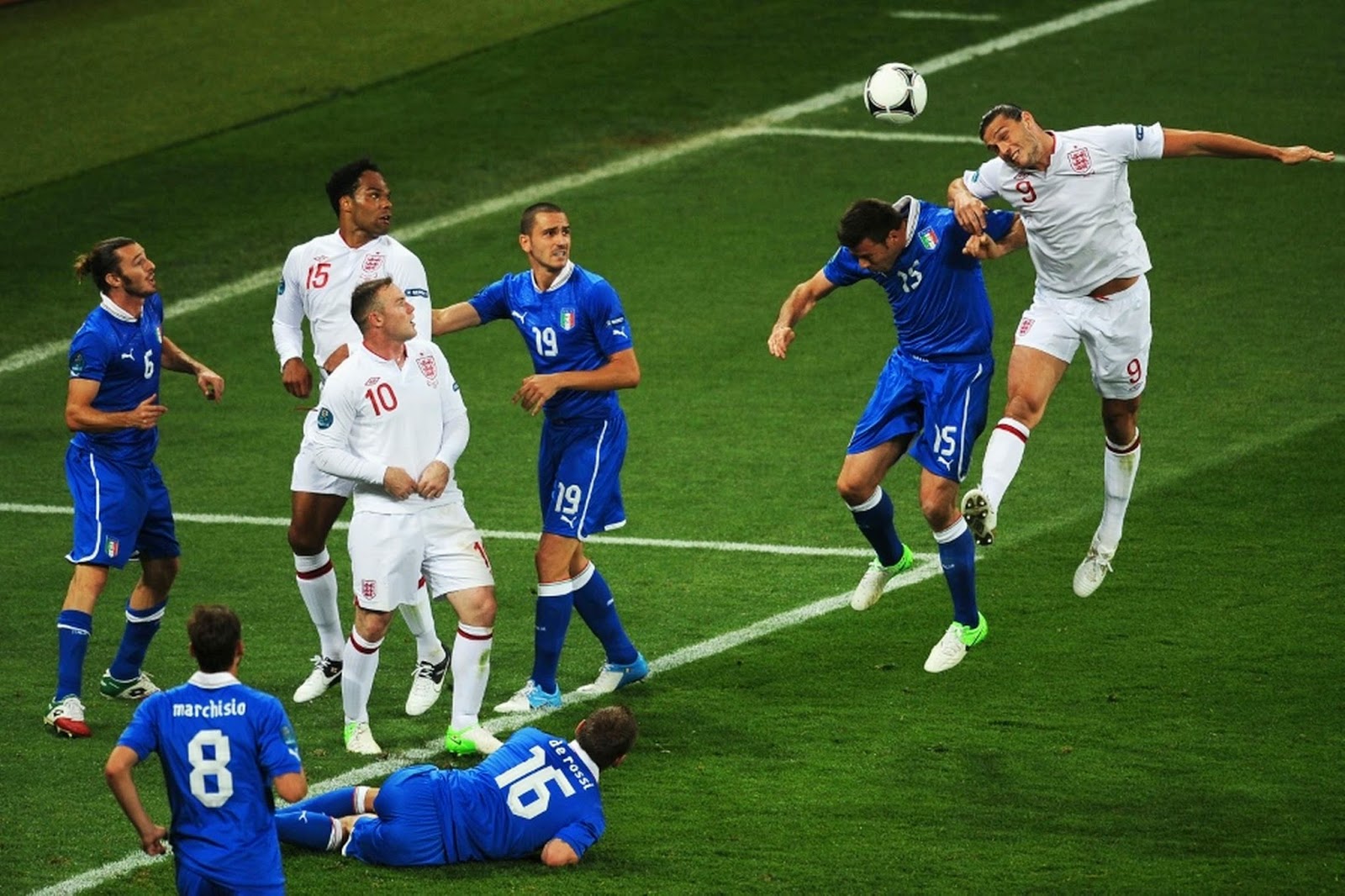 Match-Day 3 sees a packed schedule of four matches as the World Cup in Brazil really kicks into gear. All four sides in Groups C and D take to the pitch on Saturday, in what could prove to be a very exciting day.

Colombia takes on Greece at the Estádio Mineirão, Belo Horizonte, the 58,170 capacity home of both Atletico Mineiro and Cruzeiro. This historic stadium has undergone a huge overhaul prior to the tournament and is in fact considered to be the best equipped stadium in Brazil. Part of the renovations on the stadium focused on sustainability and those that are mindful of the environment will be pleased to know that it includes a facility to store 6,270,000 liters of rainwater that can then be reused.

Greece and Colombia have met just once before in international competition, with Colombia beating Greece 2-0 in a friendly at Giants Stadium just prior to the 1994 World Cup in the United States. 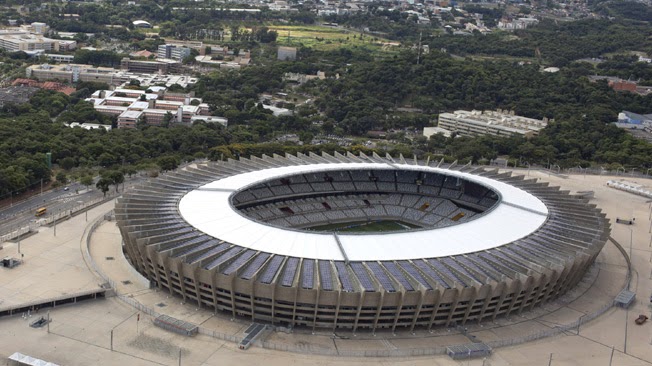 The always tough to break down, well organized Greek side have never progressed beyond the group stage at a World Cup Finals before and you have to feel that they'll need a result against a dangerous Colombian side. Colombia, under the management of the experienced Argentine boss Jose Perkerman, still feature a dynamic attack that will almost certainly put Greece under pressure from the kickoff, despite the disappointing loss of their talisman Radamel Falcao.

I believe that the player to watch out for from Colombia is Monaco's midfield dynamo James Rodriguez. Providing inspiration and goals from midfield, he helped lead his club side to a second place finish in Ligue 1. On the Greek side, the player to look out for is Genoa's pacy winger Ioannis Fetfatzidis. The former Olympiacos star could cause Colombia some trouble on the break. 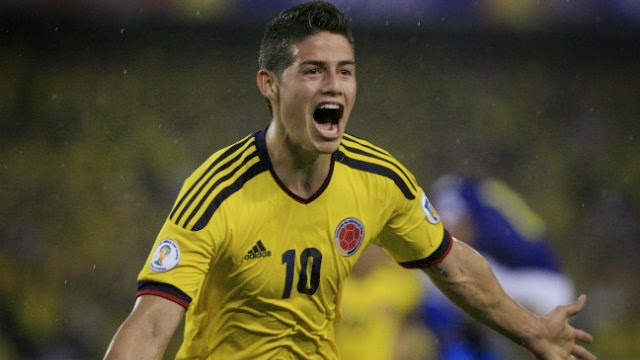 The opening match of Group D between Uruguay and Costa Rica takes place at the Estadio Castelao Fortaleza. With a capacity of 67,037, this stadium was redeveloped for the World Cup Finals with a new lower tier and a larger roof being among the improvements to the ground.

Uruguay and Costa Rica have met eight times in international play, with Uruguay winning six of the encounters, while drawing two. 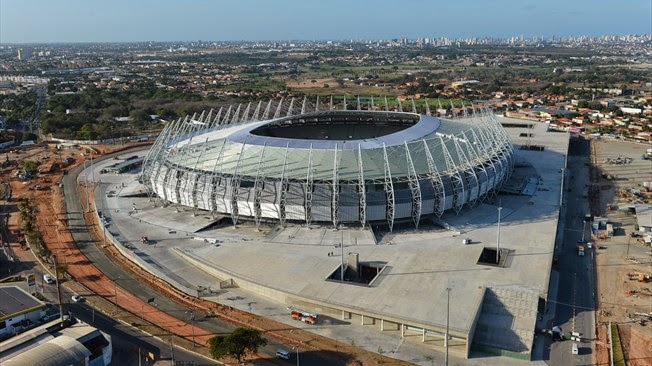 With the other two sides in the group, England and Italy, meeting later in the day it's crucial for the favoured Uruguayans to get three points in this one. Costa Rica are perhaps rightfully considered underdogs going into this match, but are well organized and may provide some surprises on the counter attack.

Although he didn't have the greatest time with Fulham, Costa Rica's creative force will be provided by Bryan Ruiz who has shone after his loan move to PSV and will be expected to provide the inspiration for his country here at the World Cup. For Uruguay, it may be an obvious choice, but Luis Suarez will be key to their chances in this tournament. However, with the possibility that Suarez will not be fit for this match, all eyes will be on Edinson Cavani. 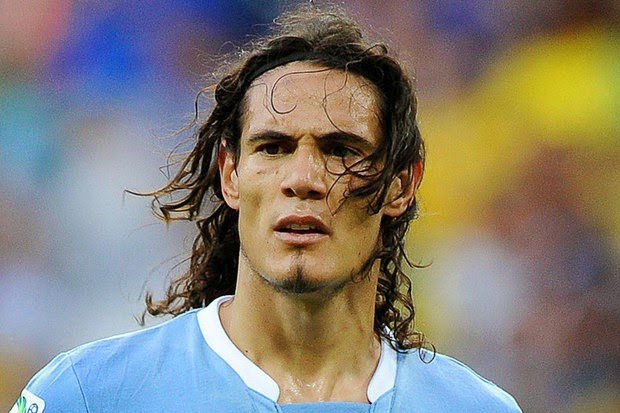 England take on four time World Champions Italy at the 46,000 capacity Arena da Amazônia in Manaus. Built from the ground up, in the heart of the Amazon, the stadium construction was awash with controversy over it's location and three worker deaths that took place while the stadium was being erected. The match will be played in hot, humid conditions that will almost certainly affect the pace of the match.

Italy and England have met twenty four times, with Italy winning nine matches to England's eight and the sides having drawn seven matches. 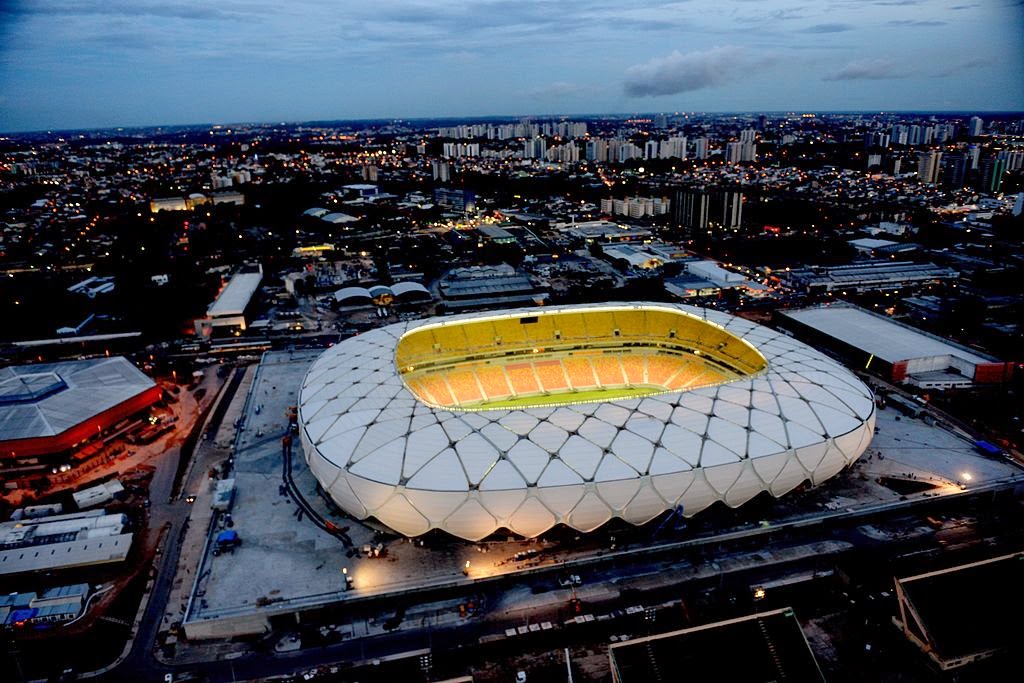 It's difficult to predict what both sides approach to this match will be. Despite the inclusion of several young and exciting players, England Manager Roy Hodgson is cautious by nature and I won't be entirely surprised if he sets his team up to keep it tight and perhaps play for a draw. On the Italian side, Cesare Prandelli may set up his side in a similar fashion. If a winner does emerge from this match, they will already have a toe in the next round in my opinion.

The Italian side will once again heavily rely on the creative skills of the ageless Andrea Pirlo. If England allow the Juventus star the amount of time and space they gave him in their Euro 2012 Quarter Final, they'll be in for a long evening. Raheem Sterling, one of England's young stars, will be worth keeping an eye on as he may provide the pace and invention to unlock Italy's back four. 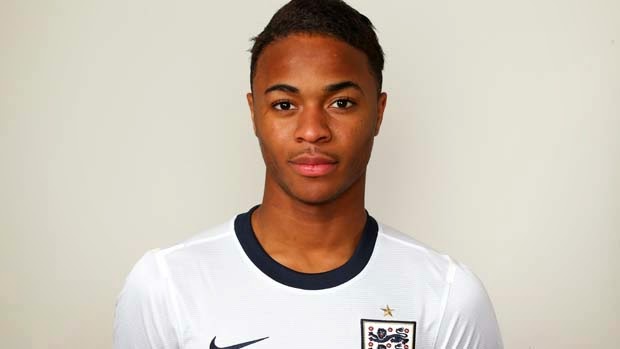 The final match of the day features African giants Côte d’Ivoire against Asian Champions Japan in a potentially exciting encounter at the 46,154 capacity Arena Pernambuco Recife.

The two countries have met three times, with Japan winning twice and Côte d’Ivoire once. 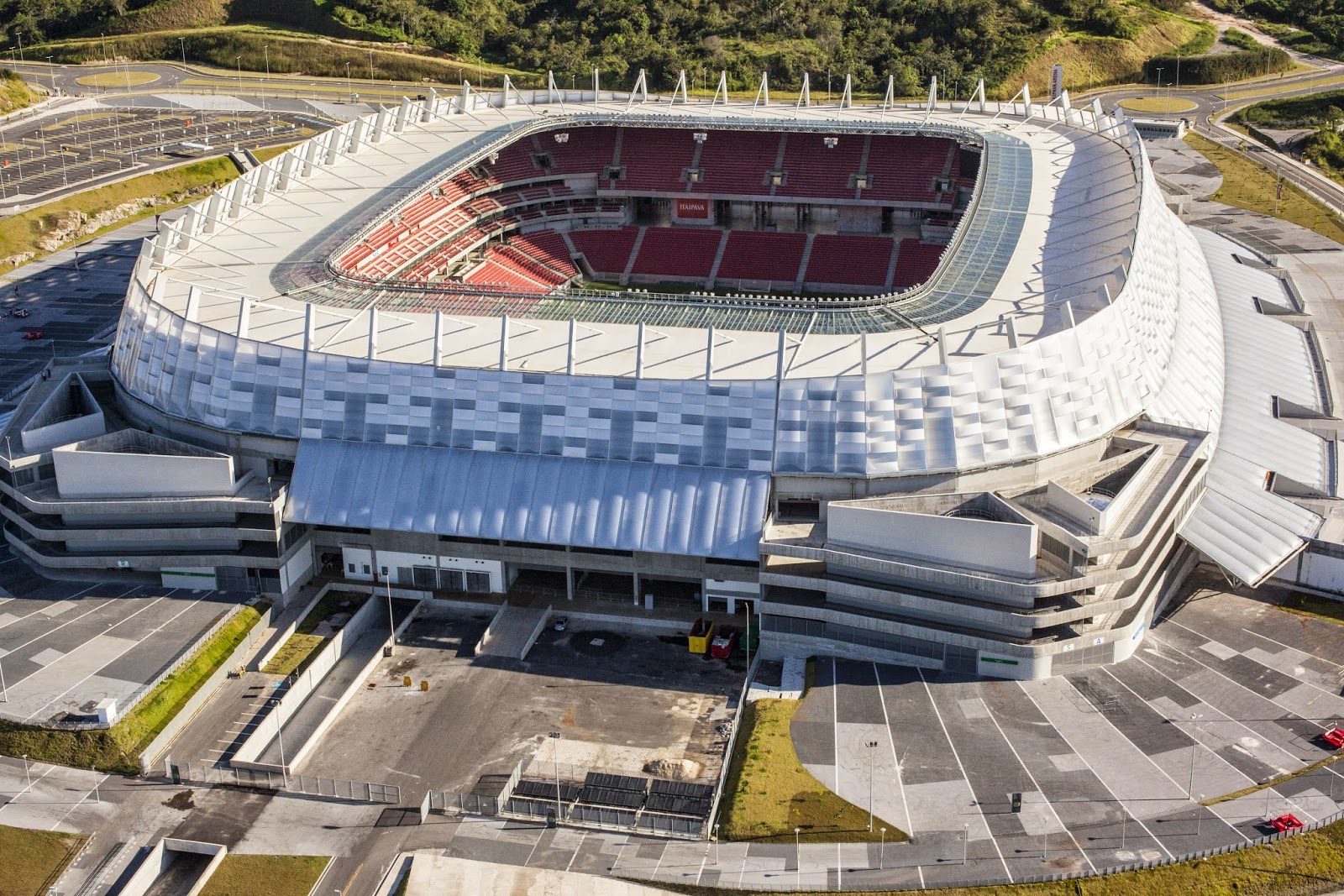 With both teams completing one of the most wide open groups in the tournament, a win for either side would be massive. The technically gifted Japanese will be hoping their skill and swift movement can overcome the power and experience of a Côte d’Ivoire side that has disappointed at the last two World Cups despite great expectations.

Although Didier Drogba continues to roll back the years and provide a dominant presence upfront for club and country, the key player for me is Yaya Toure. The midfield powerhouse, on his day, is the most dominant player in the English Premier League and perhaps the world. He can look like a man playing against boys at times and the Japanese will have their hands full trying to negate his threat. For the Samurai Blue, the key player in my opinion will be Shinji Okazaki. Although Shinji Kagawa and Keisuke Honda will be crucial in creating opportunities, Okazaki's ability to put the ball in the net will be crucial. 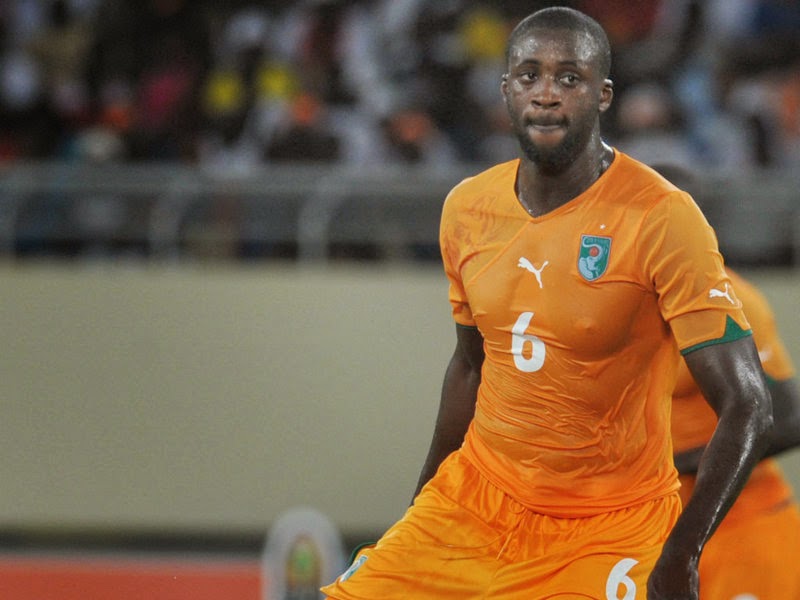