10 Random Facts About the World Cup 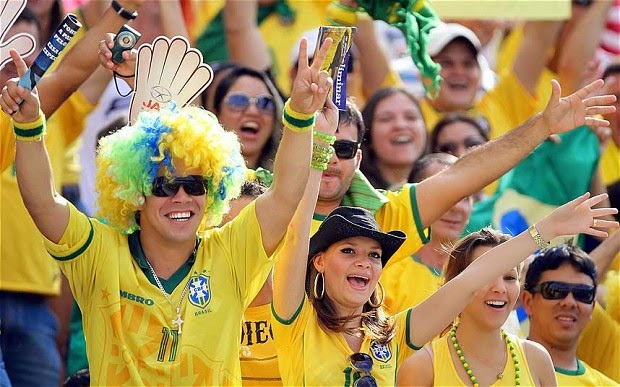 It’s almost here! It’s that time again, less than one week left, five sleeps! At this point every football loving person around the world is about as excited as a kid on Christmas Eve, how ever you want to count it down… THE WORLD CUP IS ONLY A WEEK AWAY!!! I feel a bit under-prepared myself this year. I have still yet to decide who my favorite underdog will be in the group stages (and I really hope we get to see with a few shockers). Personally, I support Spain every tournament, except when Ireland are playing them, I have since I was a young fella and I will continue to do so.

With every major tournament you will always have “that guy” in every group of friends who seems to have the most pointless and strange facts about the World Cup and its history. So just to try and get a one up on “that guy” I’ve searched the internet for some interesting facts about the upcoming tournament and World Cup history in general, so you can now become “that guy” in the pub, or you could simply bring up the topic and win some beers betting on the answers with your friends.

So here it goes.

1. This will be the first ever World Cup with goal-line technology. 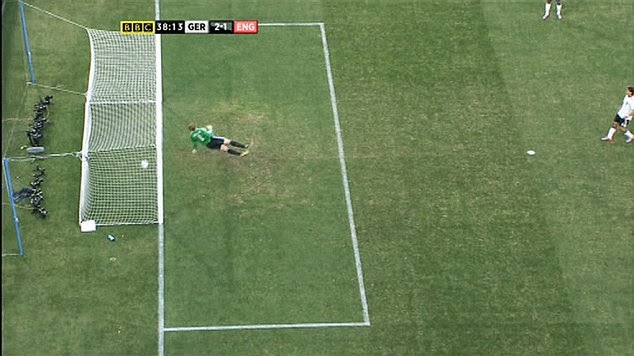 14 cameras will be set up around the rim of each host stadium. 7 of these cameras will focus on 1 goal, where the other 7 will focus on the opposite goal. They are connected to a central computer which analyses each shot on goal. The referee will be wearing a new fancy smart-watch that will vibrate and display GOAL if the ball crosses the goal line. This should certainly please Frank Lampard.


2. This is the second time Brazil has hosted the World Cup. 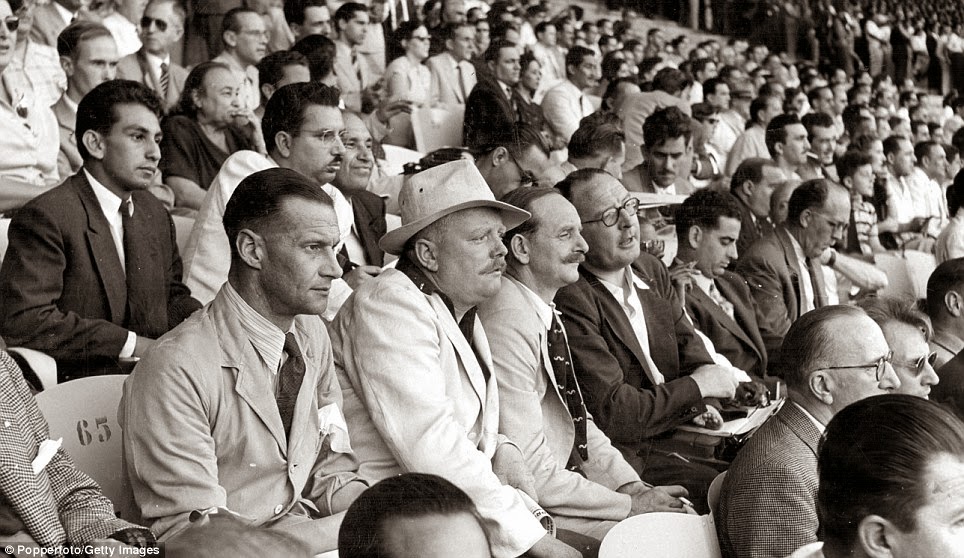 Brazil had previously hosted the 1950 world cup (its 4th edition). They were beaten in the final by Uruguay by a score of 2-1. Brazil constructed the Maracana Stadium for the 1950 World Cup and it will be used again to stage the 2014 tournament. Brazil are also the 5th country to host 2 World Cups.


3. It has been 36 years since South America last hosted a World Cup. 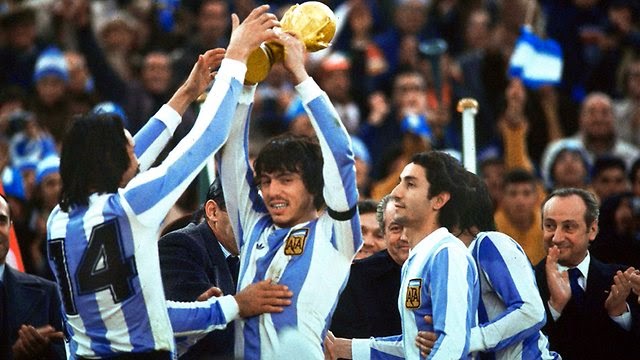 
4. This is the longest the World Cup has been away from Europe. 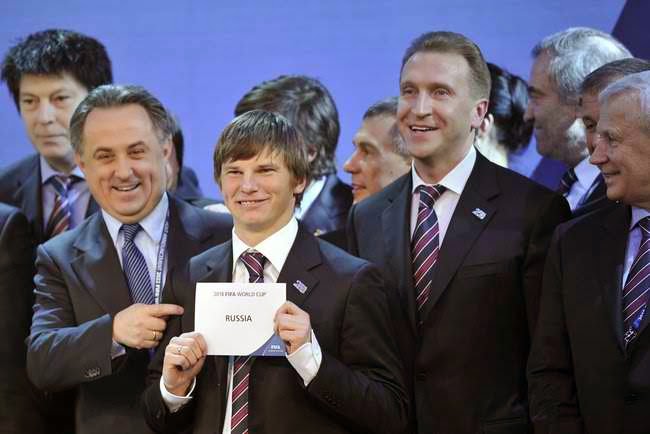 Up until this year every second World Cup was hosted somewhere in Europe. The last tournament to be hosted on the European continent was 8 years ago in Germany. It will be back in Europe in 2018 when the tournament will be held in Russia.


5. Brazil Will Use Drones and US Robots during the World Cup 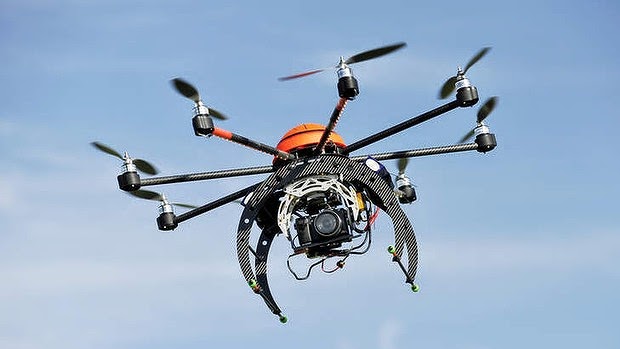 In order to ensure the safety of the people who will visit Brazil to watch the matches, Israeli drones will be used as one of the security features. These unmanned aircrafts will monitor the crowds for defense and security purposes. So called PackBot 510 robots, which are used in the US military will also be used to protect the citizens and tourists. They can be remotely operated and detect and examine suspicious objects or explore dangerous environments. Aside from the drones and US robots, facial recognition camera glasses, helicopters with night vision and thermal cameras, high tech-surveillance equipment and soldiers from the Brazilian Armed Forces will be used to ensure security and protection in the host cities.


6. This is the most expensive World Cup ever 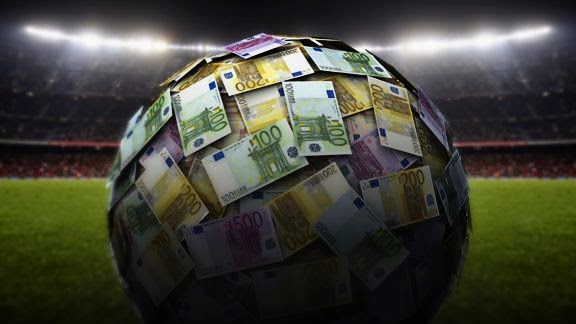 No expenses spared at this World Cup. Brazil wanted to really show off their goods this time around and so far they have succeeded in making this the most expensive event ever. No definite has been released yet (and probably wont be for a long while) but it is estimated to have cost somewhere in the area of 14-16 billion American dollaz! The bill on hosting the World Cup has jumped hugely over the last 20 years, here are the estimations of cost for the last 5 World Cups:

7. Referees will be allowed to stop the match 2-3 times per game. 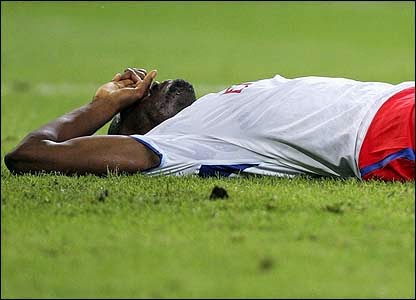 No this isn’t a new way to try and stop diving, this is purely because it’s going to be too damn hot in Brazil. In the city of Salvador for example the average temperature can reach 30 degrees in June and July, that’s a hell of a lot hotter than most players will be used to so FIFA has allowed referees to stop play up to 3 times in a game for players and officials to hydrate and cool down. That being said, how much bribing REALLY went on seeing that Qatar will be hosts in 2022 while their average temperatures for June and July are 41 degrees! 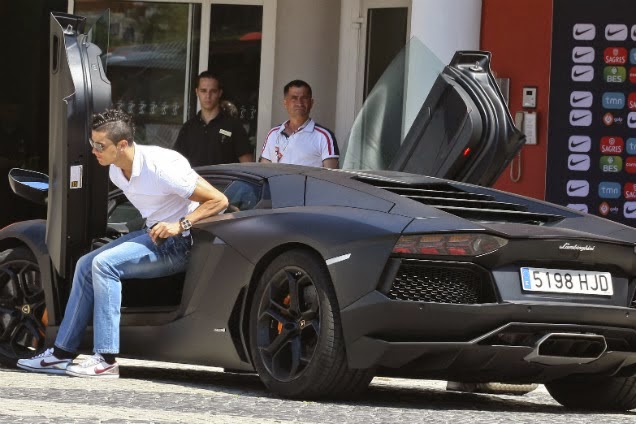 We all know rock-stars make some crazy demands for things they want in their dressing rooms, like Ozzy Osbourne and his love for M&Ms. Participating nations dished out their fair share of demands to the organizing committee to make their hotels feel like home as well, here are just some that were made public so far: 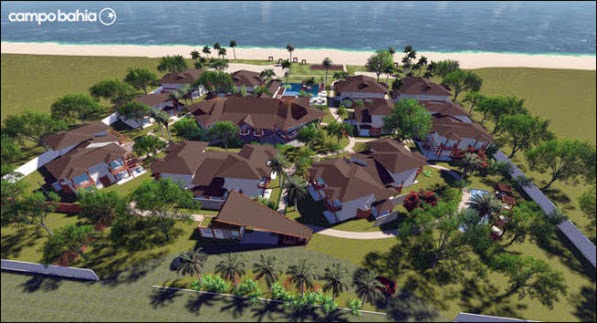 These are all fairly acceptable demands to be made if you ask me, local foods, TVs, Playstations are all normal things players will want, but not Germany. Oh no, zee Germans went above and beyond at this World Cup. In order to have the exact type of rooms, training facilities, press centre, football field, restaurant etc, they simply built their own hotel and training camp in Bahia. Germany was not impressed by Brazil’s existing facilities, and therefore created a complex which is named Campo Bahia. This complex which is paid for by sponsors, provides a village atmosphere which contains 13 houses and 65 rooms. The complex will be around 15 km away for the nearest airport, which makes it easy to travel to different host cities. After the World Cup, Campo Bahia will be used as a sport and nature resort.


9. The Simpsons dedicated an episode to this years World Cup

On March 30th the Simpsons went back to Brazil, not to find Lisa’s pen pal but rather for work, as Homer was selected to be a referee at the World Cup. Matt Groening and his writers seem to think Germany will beat Brazil 2-0 in the final. Looks like building your own base camp works.


10. Honduras and Bosnia and Herzegovina are the only two countries who have never won a World Cup match. 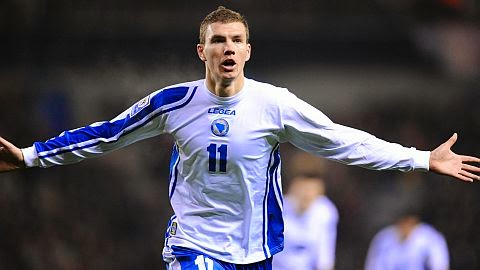 OK, this is a little unfair on the lads from Bosnia and Herzegovina who are playing in their first ever World Cup, qualifying in style topping group G of the UEFA qualifiers and getting straight into the World Cup without having to play a playoff series. Come to think of it they are the perfect underdog team to follow, loosing only one game in qualifiers and they have been drawn in to a very favorable group with Argentina, Iran, and Nigeria. With Begovic (Stoke City), Panjic (Roma), Lulic (Lazio), and Premier League winner and Bosnia and Herzegovina’s all time top scorer Dzeko (Manchester City) I wouldn't put it past this little nation to cause a bit of a upset against the big boys.

Honduras on the other hand, have participated in a World Cup tournament on two previous occasions. 2014 will be their third World Cup as they also competed in 1982 drawing 1-1 with Spain, 1-1 with Northern Ireland (who topped the group) and losing 1-0 to Yugoslavia (who is partially now Bosnia and Herzegovina). They competed again in the 2010 World Cup losing 1-0 to Chile, 2-0 to Spain and a “thrilling” 0-0 draw with Switzerland. I don’t really see Honduras doing much in this world cup either, but I will be painting a huge H on my chest and supporting them all the way in their group match against France. They also have to play Switzerland and Ecuador.

I hope you enjoyed these interesting tidbits about the World Cup. I will try and come back with another set before the first group game just so you’ll all have that extra little knowledge to shove down the Once in Two Years Fanatics’ throats while they scream for Zidane to be brought on and question why Messi wasn't picked for the Spain squads (I actually heard someone say that during the Euros). Have a happy World Cup!