If only just for the celebration of Juventus' 30th Scudeto, this match was a must see. Even though the championship was already guaranteed to the squad from Turin after 2nd place Roma lost 4-1 at Catania, "The Old Lady" provided their supporters with an ecstatic day and celebrated their triumph with a 1-0 win over Atalanta. 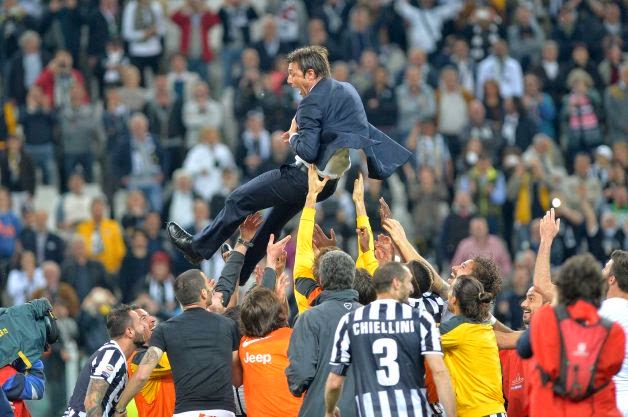 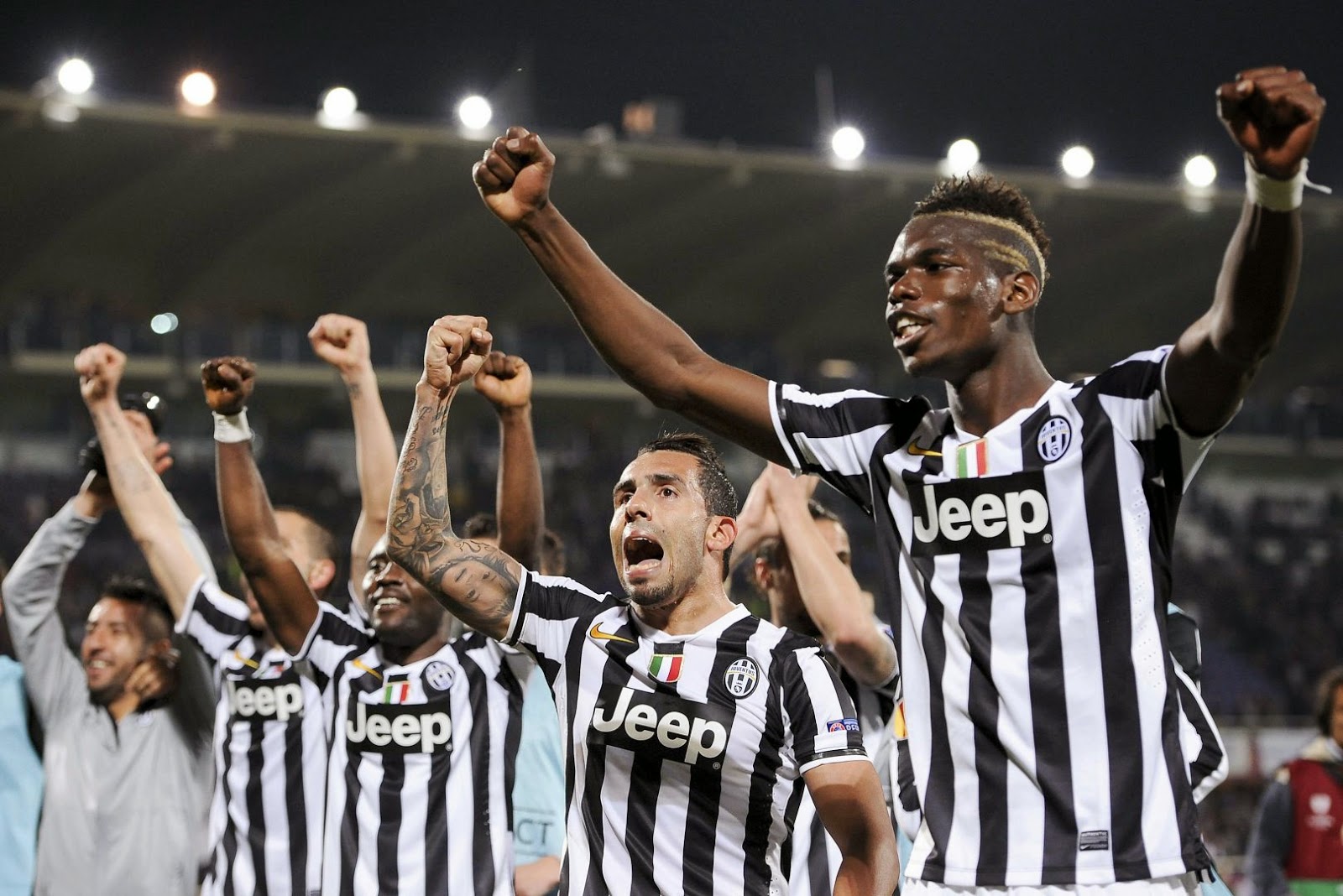 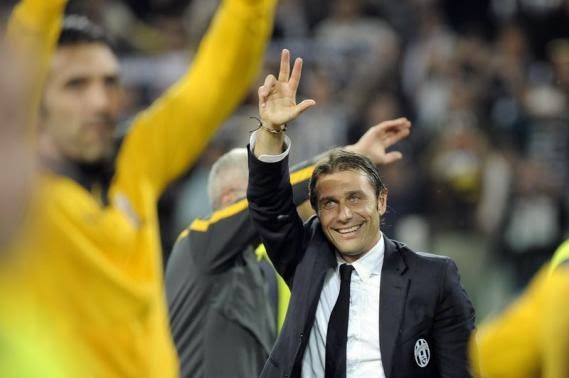 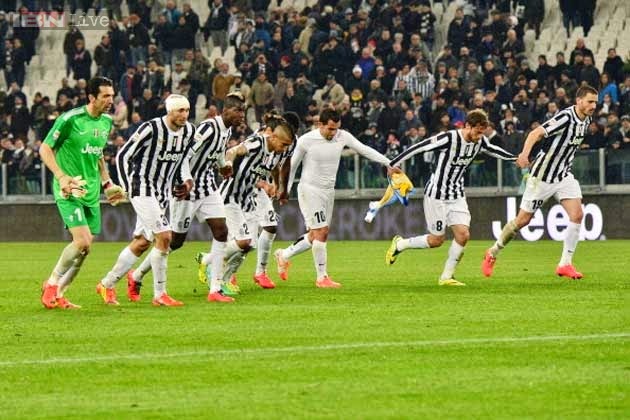 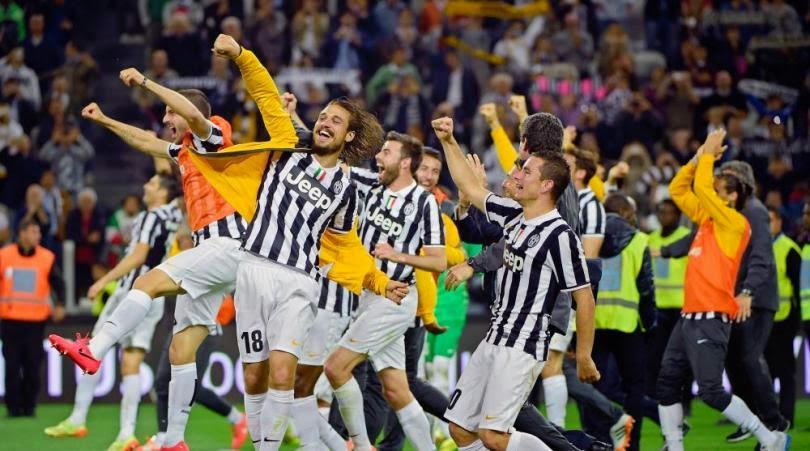 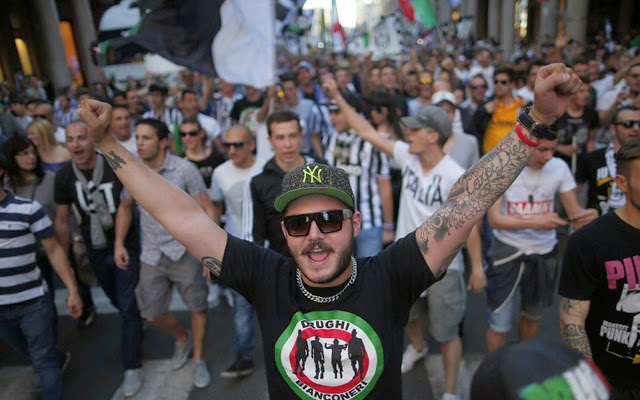 Two rivals that are fighting for Europa League spots with 3 matches remaining in the season. The Stade Vélodrome is always a great venue for matches big or small. This one was big, with the home squad not disappointing the home supporters with a clinical display. Any match between two big rivals that provides 3 goals in each half deserves to be on this list.

In a one-of-a-kind match where Liverpool fans were supporting their city rivals Everton, and Manchester United fans were backing their own rivals Manchester City to win, this one did not disappoint. City forward Dzeko was the star in this clash with 2 goals that eventually gave City a 3-2 victory and put them a step closer to the EPL title.

With La Liga front runners Atletico losing their match to Levante, 3 points for Real Madrid would put them right back into the title mix. Valencia came to the Estadio Santiago Bernabéu with a plan of their own however. Valencia took the lead twice, 1-0 and later 2-1, before Cristiano Ronaldo's spectacular equalizer in stoppage time.

This was supposed to be the match in which Liverpool try to catch up to title rivals Manchester City in goal differential. It all looked great when Liverpool had a 3-0 lead, but Tony Pulis' men all of a sudden decided that they could use a point, and came all the way back to claim a 3-3 draw. And then there's Luis Suarez crying...